I’ve been reading some things about the new Netflix series coming out this week and it seems somewhat troublesome.

Here is the trailer if you’d like to watch it.

It seems Netflix are going through a phase of glamourizing mental health issues (see 13 Reasons Why). I can definitely see some issues in the trailer of the whole thing seeming twee and dream-like, which is probably quite aspiration for teens. It’s super concerning that Lily Collin’s has had ED problems in the past and she has lost a ton of weight for this role.
Will you be watching?

Will you be watching?

Calling it ‘To the Bone’ seems a bit on the nose too.

Ooooft yep makes me feel incredibly weird thinking about this sort of thing.

Yeah.
You only have to search for it on twitter to see a fair few people being like “She is thinspo” or “she looks amazing”.

Sorry if I’m being stupid but what does thinspo mean?

Yeah, that’s what it means.

Then why isn’t it thinspi?

Hmmm I really feel like I don’t really know enough about this to form a cogent opinion. I suppose my question would be what should the aims of any fictional series tackling mental illness be? Or even what are the tropes to avoid?

A lot of people with eating disorders are going to be triggered by any media which depicts those illnesses so it’s always going to receive a backlash, but I think people’s main problem with To The Bone is that it seems to be perpetuating the trope of extreme thinness as the standard for EDs.

It’s not intrinsically inaccurate or misleading to have a character with anorexia be that thin, obviously, but it’s probably unhelpful given that there’s a big problem with the competitiveness of eating disorders and people feeling invalid due to not fitting the stereotypes, so this kind of thing can heavily exacerbate dangerous feelings. Something in the mass media which presents different ED realities, even if triggering, would be embraced a lot more I think.

Worth noting that the director has a history of the illness so it’s not like it’s just being co-opted for edgy content, and the intent is stated as promoting recovery.

Think this comes across as more negative and critical than I was intending. I’m sure they meant well and obviously felt they had their own story to tell. Hope it’s good and helps some people.

Yeah, absolutely this. Someone close to me has struggled with ED for years, and media which reaffirmed stereotypes of what anorexia sufferers should look like were just incredibly harmful influences, and often triggered obsessive rewatching or mimicking… we’re not really in touch anymore, but when I saw the advert for To The Bone, I really hoped that she wouldn’t watch it…

To clarify: I’m not saying that To The Bone is going to be like a pro-ana advert, or that it isn’t going to have nuance - it’s just that I knew that she (and other people suffering from ED) have the tendency to pick out visual elements which promote their illness.

inspo | Definition of inspo in English by Oxford Dictionaries

That’s quite interesting I did feel like the more harmful aspects of Cassie’s condition were largely hidden away whilst the show focused on the slightly quirkier aspects of her behaviour.

Just the embedded screenshot of that video tells me that this is something that should not have been made. 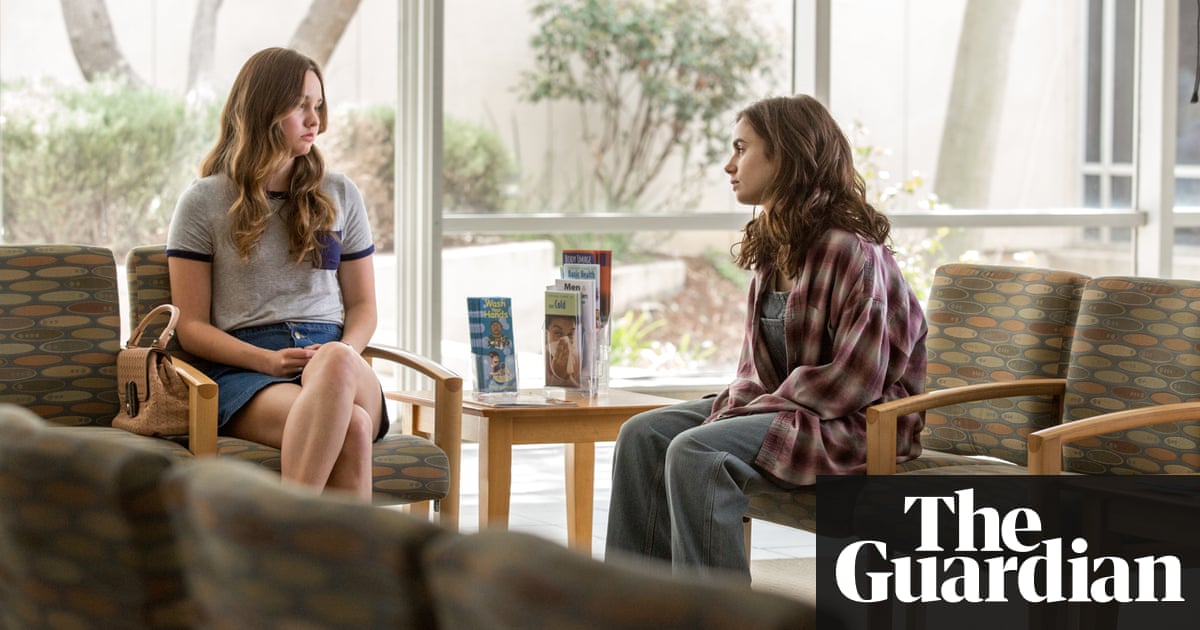 To the Bone review – Netflix's anorexia tale is uninsightful, insipid and...