Thought I would make a thread for one of my favourite artists/songwriters/composers so that I could basically post endless updates into the void. His 20 year career spans multiple bands/monikers/genres - 90s euro metal, post-rock, avant-goth and more recently chamber pop. Barely any two of his 30+ records sound the same but all sound like him.

Kayo Dot has never made the same record twice. To read various descriptions from magazines and reviews, you might feel like you couldn’t be reading about the same band. From chamber music to black metal to goth to jazz and avant-garde classical - nothing really fits. Is Hubardo the “true” Kayo Dot? Is Coffins on Io? Choirs of the Eye? Does the question need an answer?

Toby Driver, the primary composer and frontman for the band, has been fiercely productive over the years, and while that usually refers to how many songs or albums an artist has made, with Driver the productivity is in the realm of ideas as much as music itself. In the course of a single Kayo Dot song, the amount of risks and liberties taken with form and convention usually outnumbers what other artists cover in a full album. That’s not to say Kayo Dot doesn’t have an impressive catalog. Neither is the band jarring the listener from one absurd extreme to another just to prove a point. For as much ground as they cover, it’s always in the service of a carefully curated mood.

His latest solo record They Are The Shield was released in 2018 and is probably his most accessible and successful to date. Floaty, chamber pop talk-talk vibes. 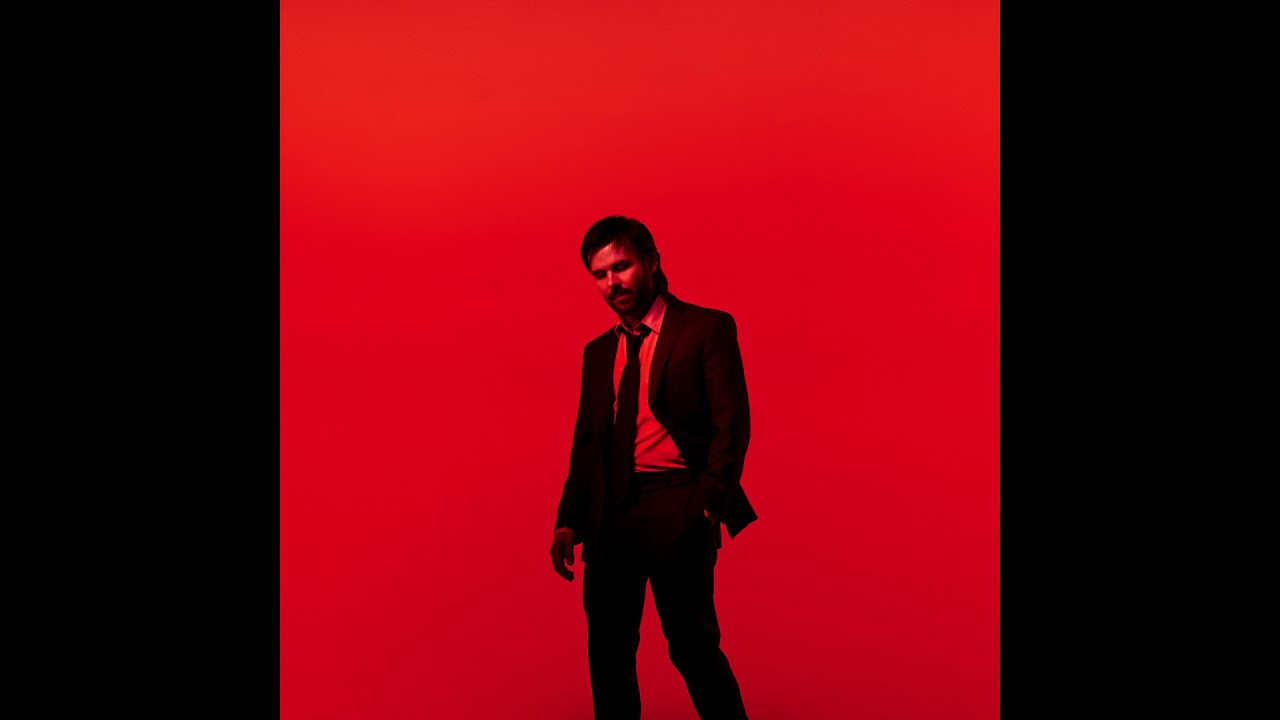 Subscribe to Kayo Dot (and the music of Toby Driver)

Instantly get everything Kayo Dot (and the music of Toby Driver) makes, and then some. Get all the new music I release, plus 22 items from my back-catalog, subscriber-only specials, and exclusive access to my fan community.

Kayo Dot LP9 has been finished since mid-2018 and is awaiting release on prophecy records: 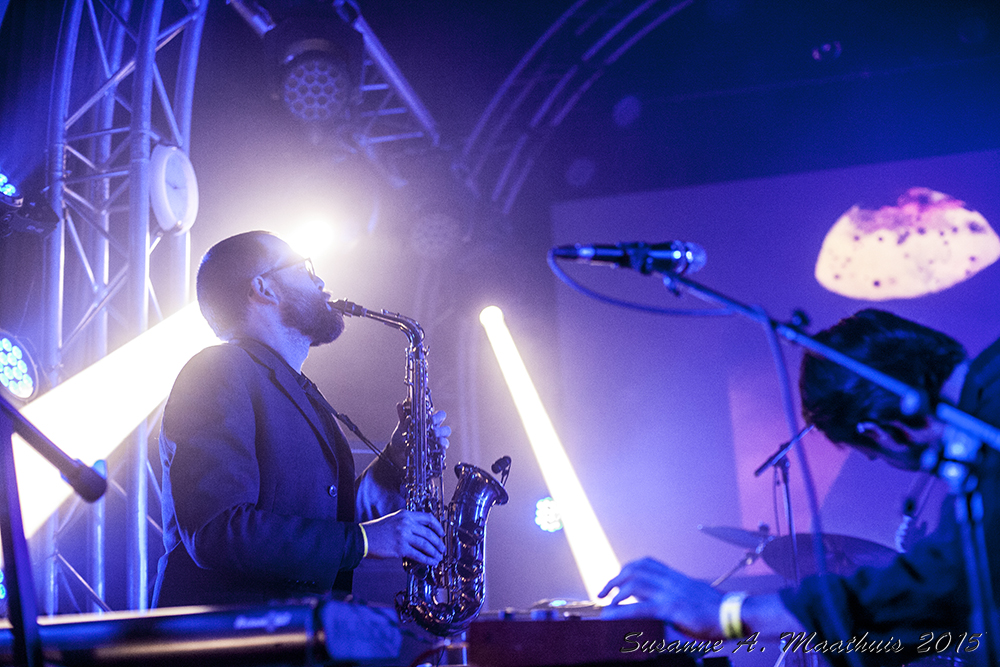 Kayo Dot, led by Avant-garde experimentalist Toby Driver has signed to the Prophecy Productions label. Formed in 2003 by the members of the legendary

Here are an assortment of favourite tunes: 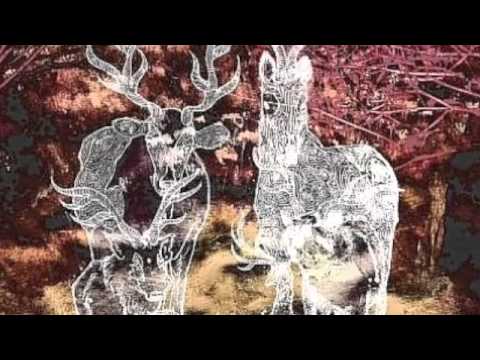 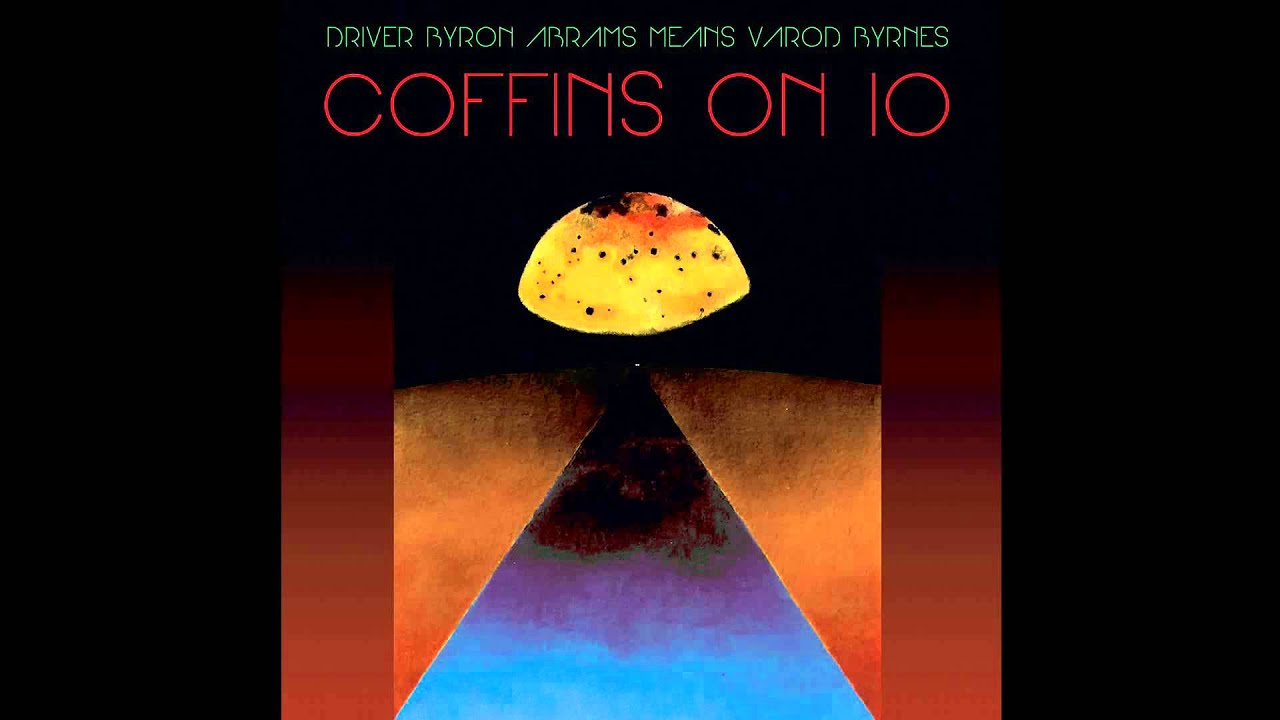 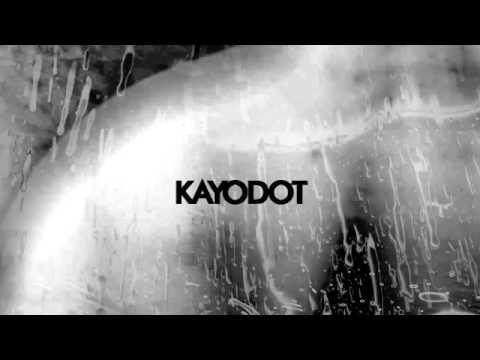 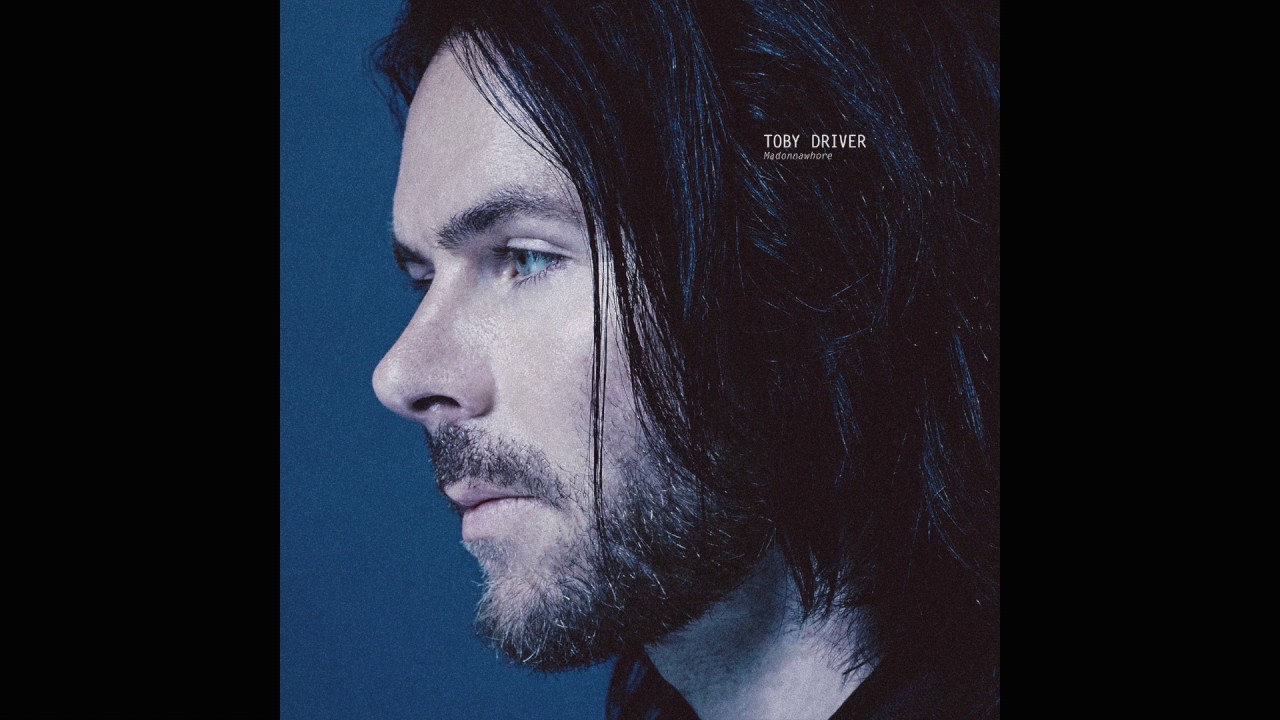 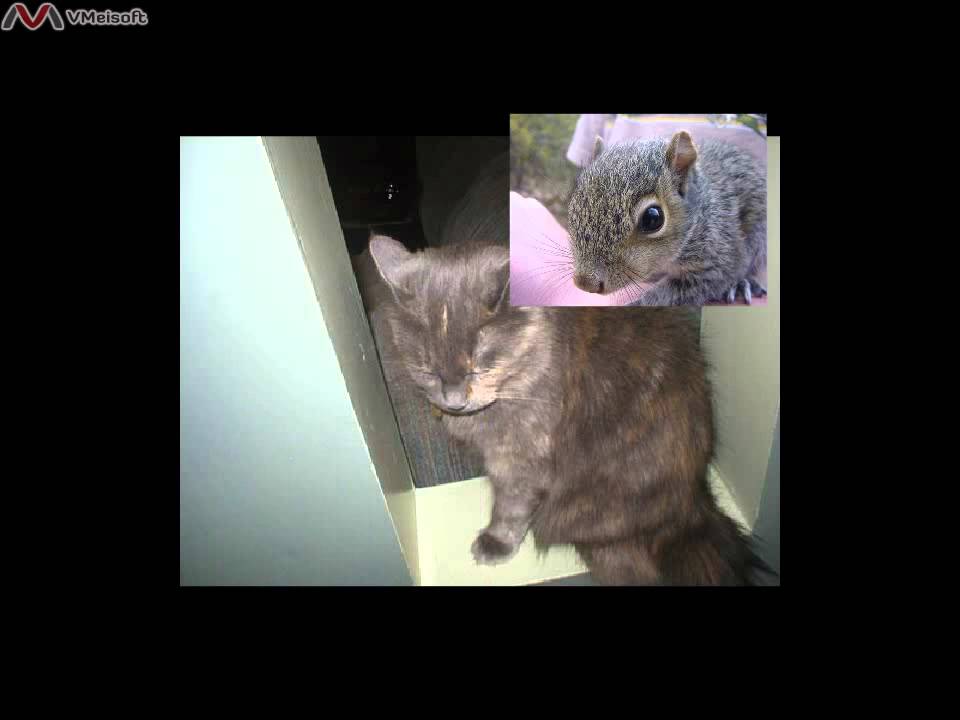 Hopefully, you might find something to enjoy in his work.

Vaura have a new record coming in 2019 too 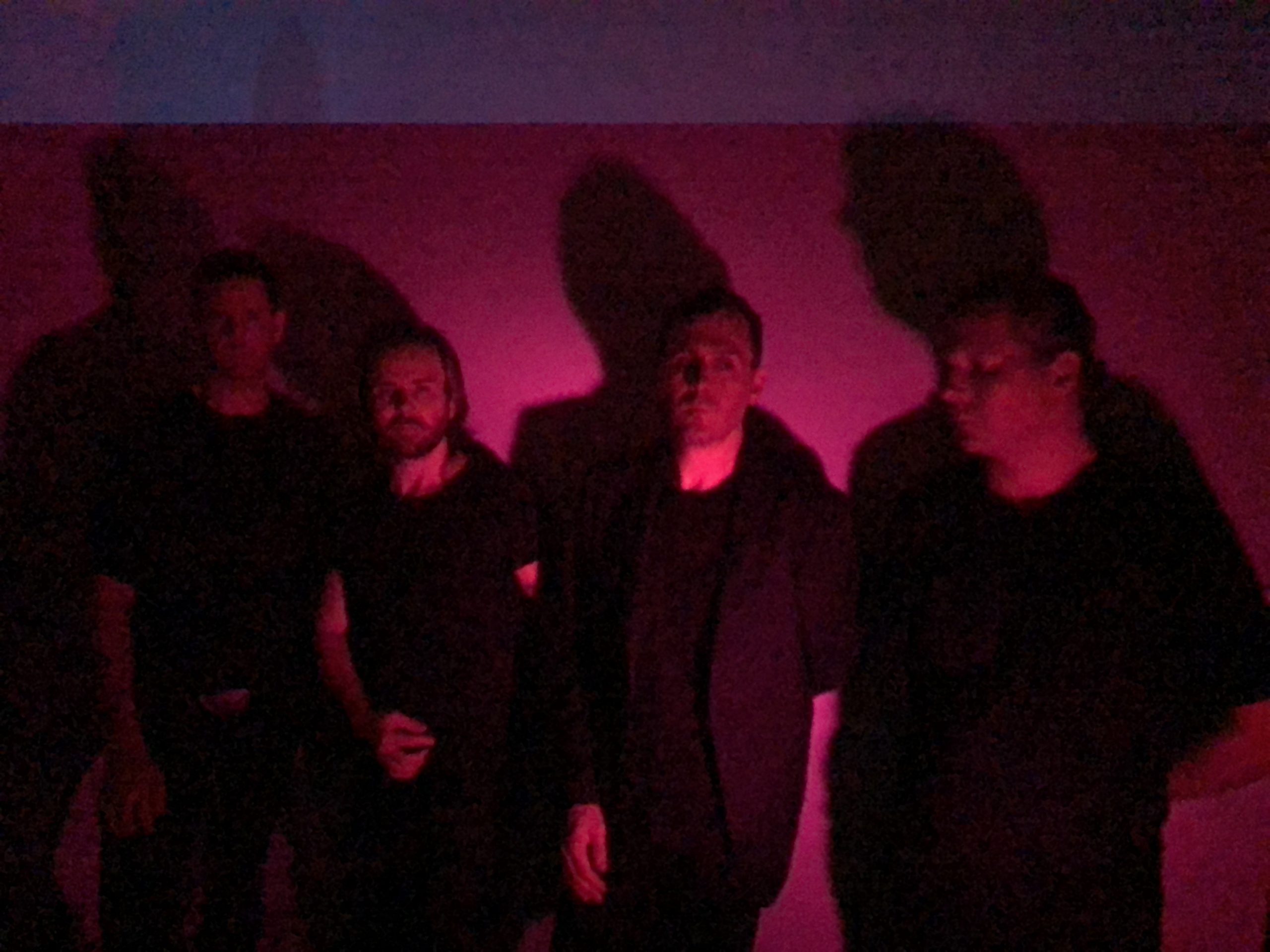 The Lightless Ones - The First Taste of Vaura's New Single and an Interview...

2019 has already been an incredible year for modern music, and we’re only in the middle of March. With that in mind, we’re honored to premiere the latest single from…

They Are The Shield was one of my favourite records from last year and wasn’t sure where to go from there, so really grateful for this!

Madonnawhore would be the obvious place to go from there, or maybe Blue Lambency Downward if you think you’d be into woodwind skronkiness.

Surprised I didn’t know Madonnawhore already, being released by The Flenser and all. Woodwind skronkiness is also good by me.

New record ‘Blasphemy’ out in early September on prophecy yeeessssss

The woodwind skronkiness of Blue Lambency was also much appreciated, as expected

I love maudlin of the Well

Weirdly I got into them last and i still struggle with them a bit next to KD.

I have yet to find anything by Kayo Dot I enjoyed anywhere near as much as motW.

I find there’s something missing without the Metal and extreme dynamics, plus I often find Kayo Dot’s music to meander too much.

I think the last record I checked out from KD, while had some moments, Toby was constantly swallowing right up close into the microphone and it hurt my enjoyment.

In maintaining many of their idiosyncrasies while also delving deeper into a focused narrative and more approachable structures, Kayo Dot has undoubtedly created a new benchmark with Blasphemy.

Lot of people saying it’s their most accessible record.

This is really good! Not overly familiar with any of their/his output but this is right up my street

What are your thoughts ericV? Probably my favourite since Hubrardo. I think I prefer Kayo Dot when they’re more all over the place and doing shorter songs, even if that isn’t what you’d associate them with. The last two tracks are brilliant.

i like it but wouldn’t say it’s fully clicked for me yet. got the deluxe vinyl boxset thing the other day so have sorta been saving myself for that. gonna properly blast it at the weekend

Also, Nick and I have released a new collaborative meditation today, just recorded last week. Please have a listen and throw some support our way if you can! https://kayodot.bandcamp.com/album/black-feather-under-your-tongue

Manc on a Saturday!

I am fucking furious finding out that a friend of mine is still going out and socializing with his friends. Some of us are separated from our loved ones and unable to travel to be with them, and...

Let’s get this to Christmas number one!!

made a thing which nobody will get 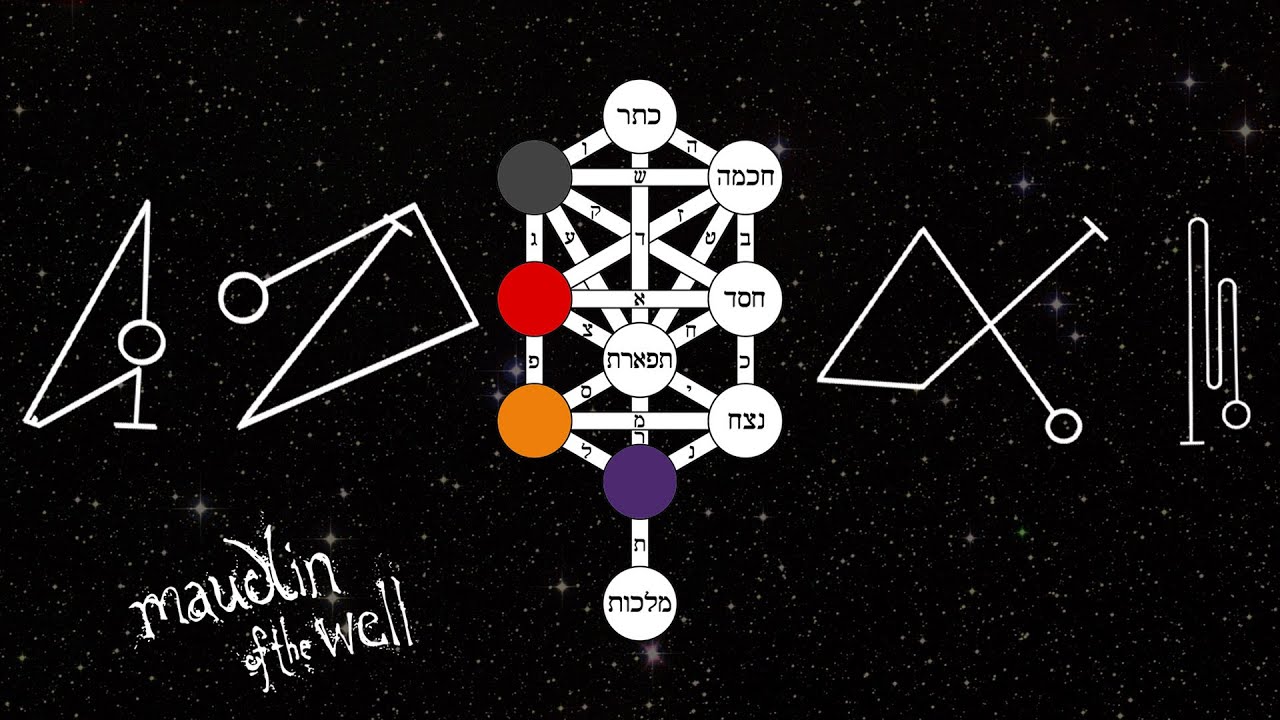 Well you’ve inspired me to dive in and see.

That live video and sound near the start really reminded me of various DIY gigs I attended or was involved in where you’d get bands that called themselves ‘collectives’ who just got up and blew you away and then you felt like whatever money they might make that night was criminally lacking.

Starting my Toby Driver experience with Choirs of the Eye