That’s a good place to start. My favourite album is Hubrado but the one-two of Pitcher Of Summer and Manifold Curiosity is the best summation of his entire catalogue (until the last couple albums anyway)

kayo dot have some kind of premiere(s) at the online roadburn festival in a couple of weeks, excited for new stuff.

Alora Crucible will be premiering a special new track as part of @roadburnfest’s Redux event from April 16 - 18. Thymiamatascension is due to be released by House of Mythology in 2021. Keep your eyes peeled! https://t.co/fqNbK6Nwe2 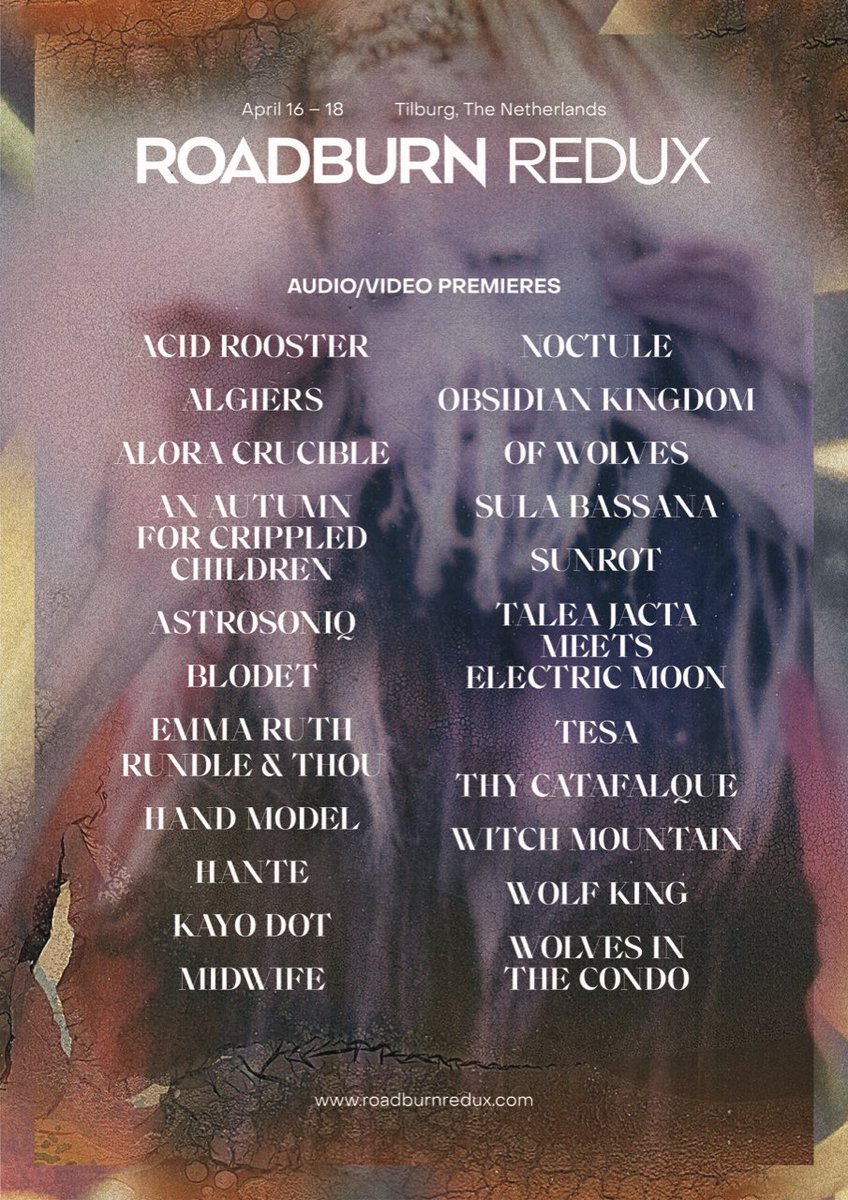 in the meanwhile, they’re crowdfunding a vinyl press of the bloodmist album via the bandcamp vinyl thing, which was one of my favourites of last year. FFO dark, brooding ambient music, noise and modern classical. you could sort of imagine it as an alternative soundtrack to Annihilation. intrigued to see how this vinyl crowdfunder turns out. 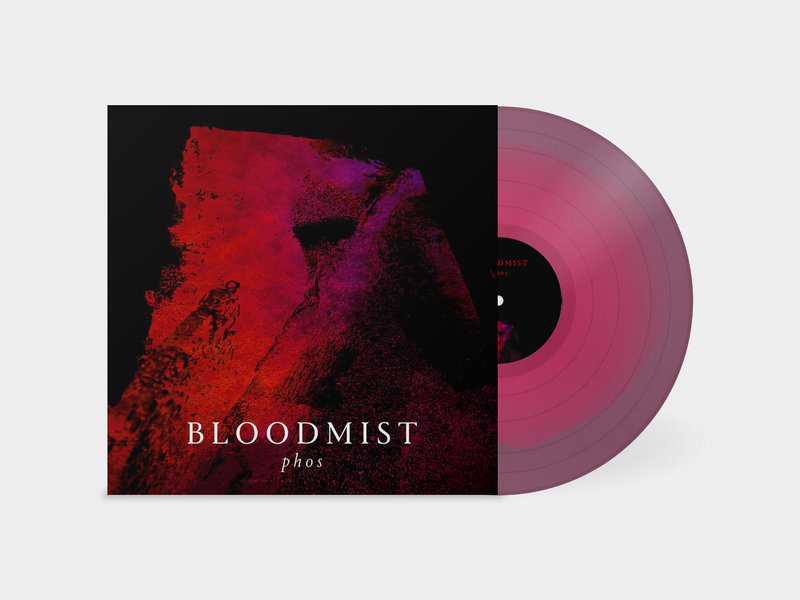 Bloodmist is a trio I share with two of my favorite composer/producers in the world, Jeremiah Cymerman and Mario Diaz de Leon. The music can loosely be described as dark improvised music, but it boasts a healthy amount of Jeremiah's ingenious...