Other than the new Craig Finn (of The Hold Steady) record, I have nothing else lined up to check out for today. New Craig Finn is brilliant even after one listen. His solo records have just been getting stronger and stronger in my opinion

Gonna give that a blast, along with Spiral Stairs, JAMC, Mount Eerie, Kelly Lee Owens and Raekwon. Might try that Moonlandingz one as well, but there’s always been something about them that has put me off. Might be the Fat White Family association. I’ve never listened to either, but I am NOT listening to a band called Fat White Family

Forgot about that. He’s one of my all time faves, even if his albums are wildly varying in quality.

The Bug/Earth album’s up on Spotify today so will be checking that out.

New Soulwax is out innit. 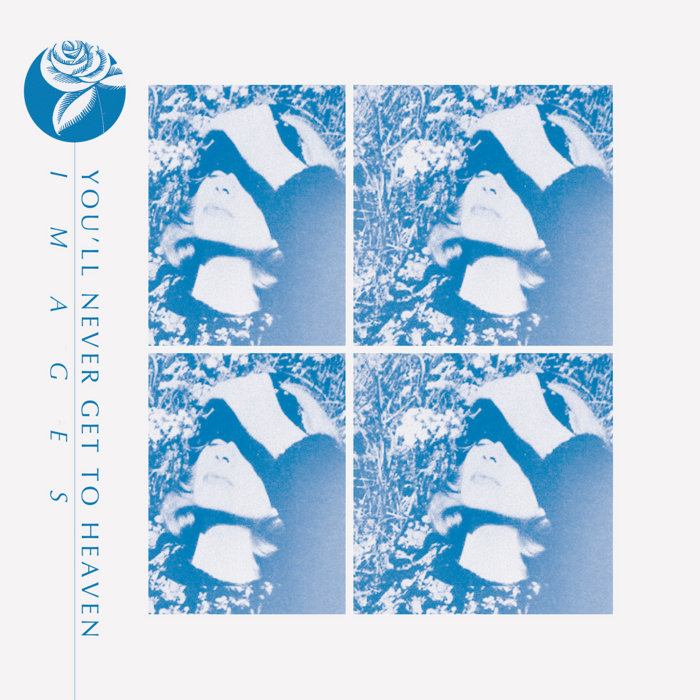 Images, by You'll Never Get To Heaven

The new release I was most excited about was this, but unlike their previous two albums it isn’t on Spotify/Apple yet. Shame as their hazy dreampop would have perfectly matched my mood today/the weather.

Sub-thread: Anyone got the Bandcamp app? Any good? Can you download purchased releases?

As @Shoebox1976uk mentioned above, there’s the new Mount Eeerie and it’s quite an intense listen, here’s the link:

Also there’s Misery and Pride by Braveyoung, a new one from the pretty great label The Flenser. Very lush minimal ambient stuff that swells up with loops, piano, strings, sparingly used guitar and brief moments of noise.

just listening to Mount Eerie now, first I’ve heard of his stuff but liking it. As you say an intense listen, just reading up on the back story to the album, so sad.

I’m a big fan of the Bandcamp app, my preference would be if everything was released on Bandcamp to be honest. The only issue being that the way they deal with downloading music is a little strange.

Stuff you purchase can be stored to listen to offline just like Spotify, but you don’t selectively choose what stuff you download. The app will automatically download an album you choose to listen to, and you can dictate how much free space the app will take up. It will delete albums you haven’t listened to in a while to make way for new tracks.

You can’t selectively delete albums in the past though, and the only way to download tracks before you want to listen to them (i.e. if you’re preparing for a commute home) is to start the app playing that album and mute the sound if you don’t want to listen to it at that time. Which is a bit strange. When it works it works really well because you end up only keeping the stuff stored on your phone that you’re actively listening to at that period… the downside is that I’ve bought hundreds of stuff on there and like to dip in and out of past releases quite a bit!

But yeah, aside from that lack of granular control it’s pretty great to use I think.

Sacred Bones have their entire catologue and they cover a wide range of genres, maybe give Exploded View a try (post-punk/pop). Had a very quick scan of my past purchases and would also recommend Noveller (guitar based ambient), We All Inherit The Moon (post-rock), Lost Trail (electronic ambient/noise), Christian Fitness (Falco), Amygdala (punk), Pinkshinyultrablast (shoegaze), and Ian William Craig (drone/ambient/lovely atmospheres). Once you get in the habit of using Bandcamp, it becomes an insane library of almost every genre.

Great post, thanks. Sounds great to be fair, based on this I’ll be installing app and downloading those YNGTH tunes this lunchtime.

Pallbearer and Blown Out’s new un’s are both cracking.

I’d completely forgotten about this, thanks for the reminder! 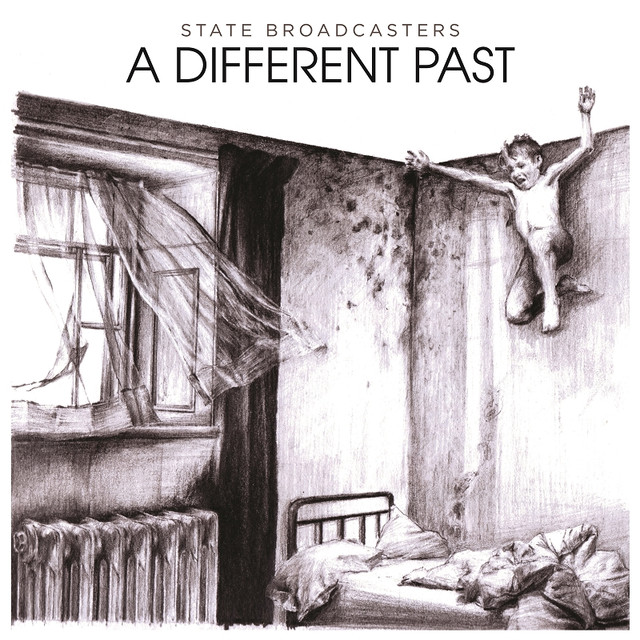 A Different Past, an album by State Broadcasters on Spotify

This record’s going to sound so good live

I heard the Desperate Journalist album twice on the way to work. Excellent stuff.
I’ve got Mount Eerie and Kelly Lee Owens to listen to on the way home.

it’s alright. It starts off well, but loses a bit of steam. Some of the Freeheat version were better. It might grow on me a bit, but it’s like a 6/10 at best.