Gonna get a takeaway, got a code.

Plans? Well, I really want to do some exercise but my knee is still bad plus I did have a lovely walk this morning, a quick 10 miles to start the day (and saw some great dogs and smiled at them all).

In which case, probably just going to go to bed early or plan to do that but stay up late texting Thursday content

Done a few jobs around the house today and confirmed a day and time for my job interview on Monday so that’s nice. Got a load of stuff from Sainsbury’s summer range in the last shop so tonight it’s chicken & chorizo kebabs, cheesy jalapeno pastries and chips for tea. Might have a beer, might not.

Doing much prep for the interview? I hate them, hopefully you don’t!

Knackered. Hoping to get to yoga for 7 but it seems unlikely given that I have just put the dinner in the oven.

No not really, I’ve had one there before for a position I was vastly unqualified for and I already know a fair bit about the company through my current job. Got to go straight there from work which is a bit shit though.

Had a bit of a rough day, not feeling too grand (or up to cooking) so ordered pizza and watching Bridesmaids

I’m going to the pub tonight. To sit in. For the first time since who knows when. VERY exciting.

Although, it’s almost guaranteed my mate will be late. I texted him to remind him that we’re booked for 8, and he replied at 5 saying that he’s driving back from the midlands and his satnav said it would take 3 1/4 hours.

work was absolutely horrible today. found out one of my colleagues has just told them that they can’t continue on the job and has handed their notice in. thinking about doing the same tbh.

getting pad thai for tea. can’t be fucked with anything tbh.

You’ll be fine I’m sure dude. 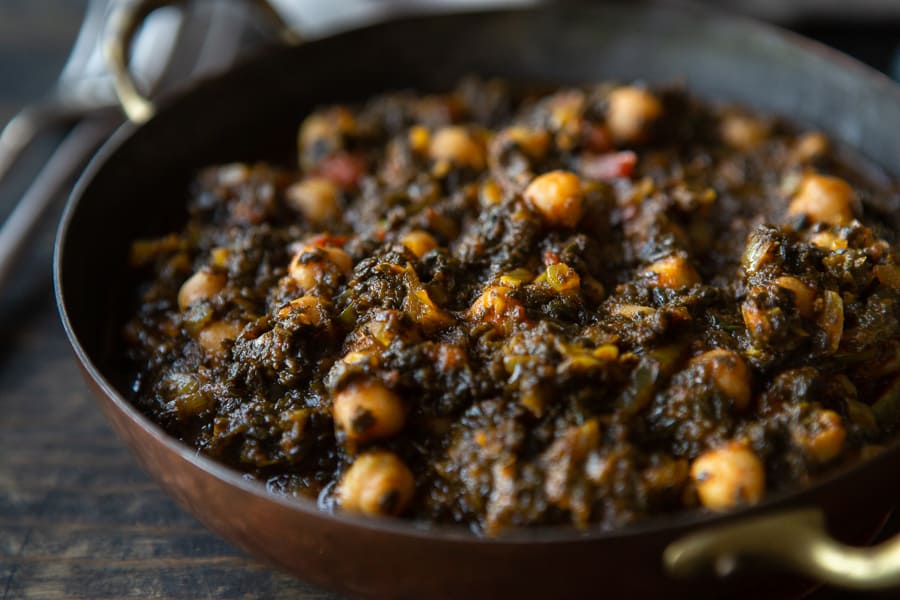 A budget-friendly, super easy stew that utilises staple ingredients in your pantry. This Ghanaian Spinach Stew is a tasty addition to your weekly rotation.

Had this with brown rice and smoked mackerel for tea. Great stuff. 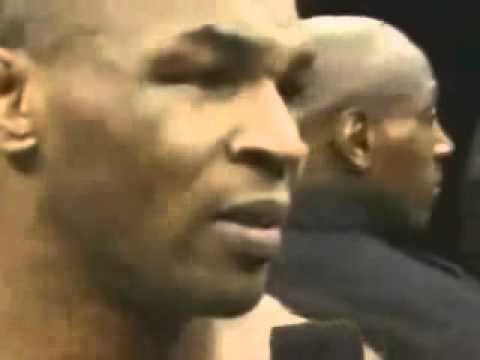 Had a Chinese for dinner.

Nowt else to say really.

but what lovely Chinese dishes did you have?

what succulent Chinese dishes did you have?

I would eat that. Good choice.