Did any of you lot have a supercockle who would come round to the pub on a Friday night and sell seafood out of a basket? If so does anyone have an image of the excellent graphic on the back of his jacket?

Thought this Covet album had a secret track of birdsong at the end but it turns out it’s just some birds outside that I can hear.

I am very intelligent.

Did any of you lot have a supercock

No I heard you the first time

btw just in case you’ve been trying your hardest to avoid the stickied threads we do a film club on DiS where we all watch a film together and have a wee chat. you don’t have to have seen any of the other ones we’ve done and anyone can join in. 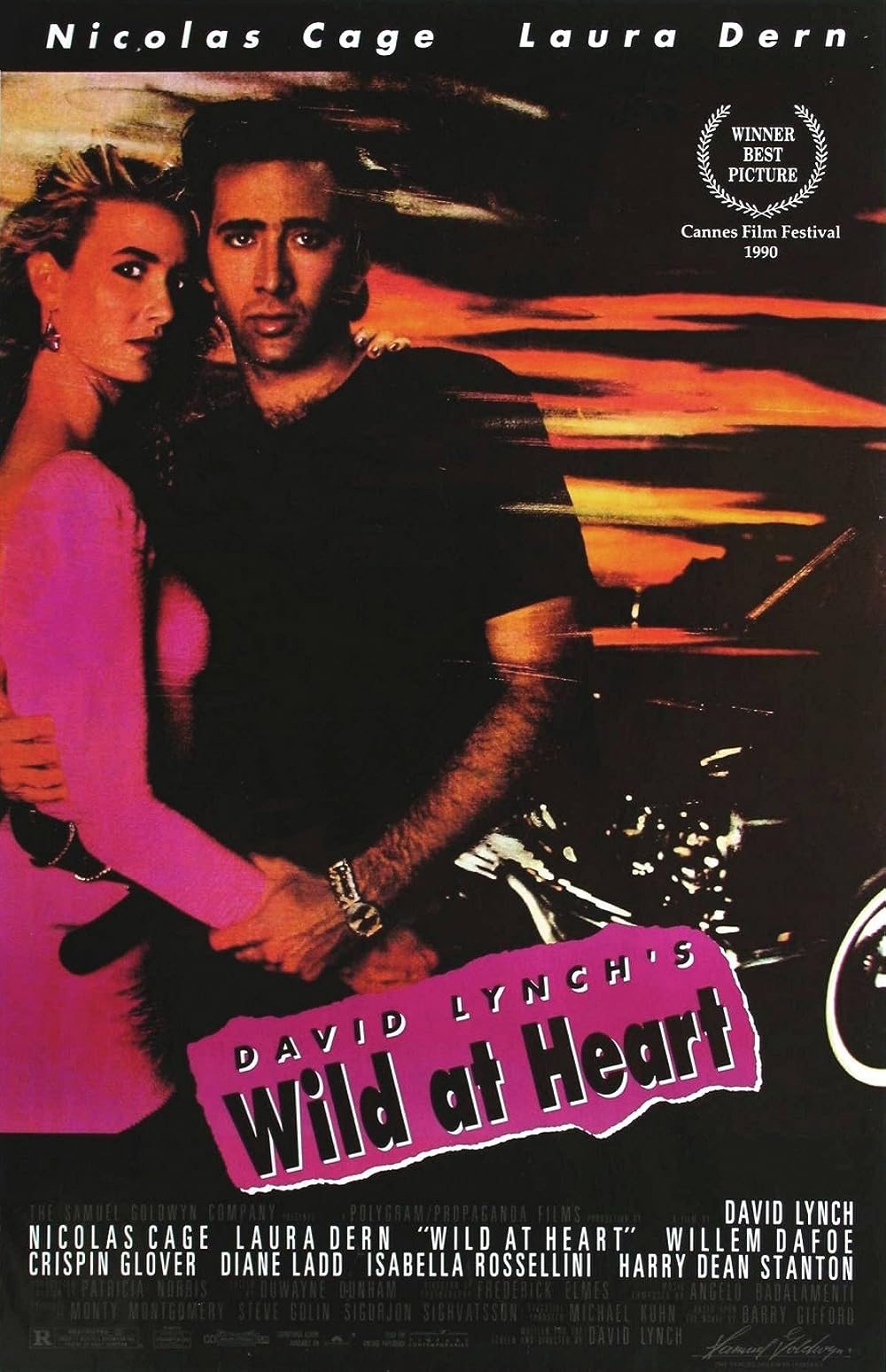 starting at 8 o’clock. let me know if you fancy joining and i’ll add you to our chat thread

We had a Safeways

(Srs, seafood salesman in a white jacket would wander round pubs selling crab sticks and stuff, seems to have been happening in a few places as I just thought it was Chelmsford being Chelmsford)

not one to toot my own horn, but there’s no way any of the masterchefs have ever made anything as good as that

Alright? Got the Sundays haven’t I. Pork steaks, potato letters, onion rings and beans for tea. Probably gonna read a lot more and have a cider or two.

Got the Sundays haven’t I.

Couple of imodium will sort you out

Just started an evening thing as didn’t realise this was it. Can someone @moderators move my post in here??

Just started an evening thing as didn’t realise this was it.

I’ve edited the title cause I nearly did this too.

my grandad used to sell hooky fags from a pocket in his jacket, but no cockles i’m afraid.

the crustacean must be prepared on site.