Good to see England take its rightful place and Scotland nowhere in sight.

Fairly sure we’re all agreed?

Top 20 travel aesthetics by country (based on Google searches and Pinterest boards): 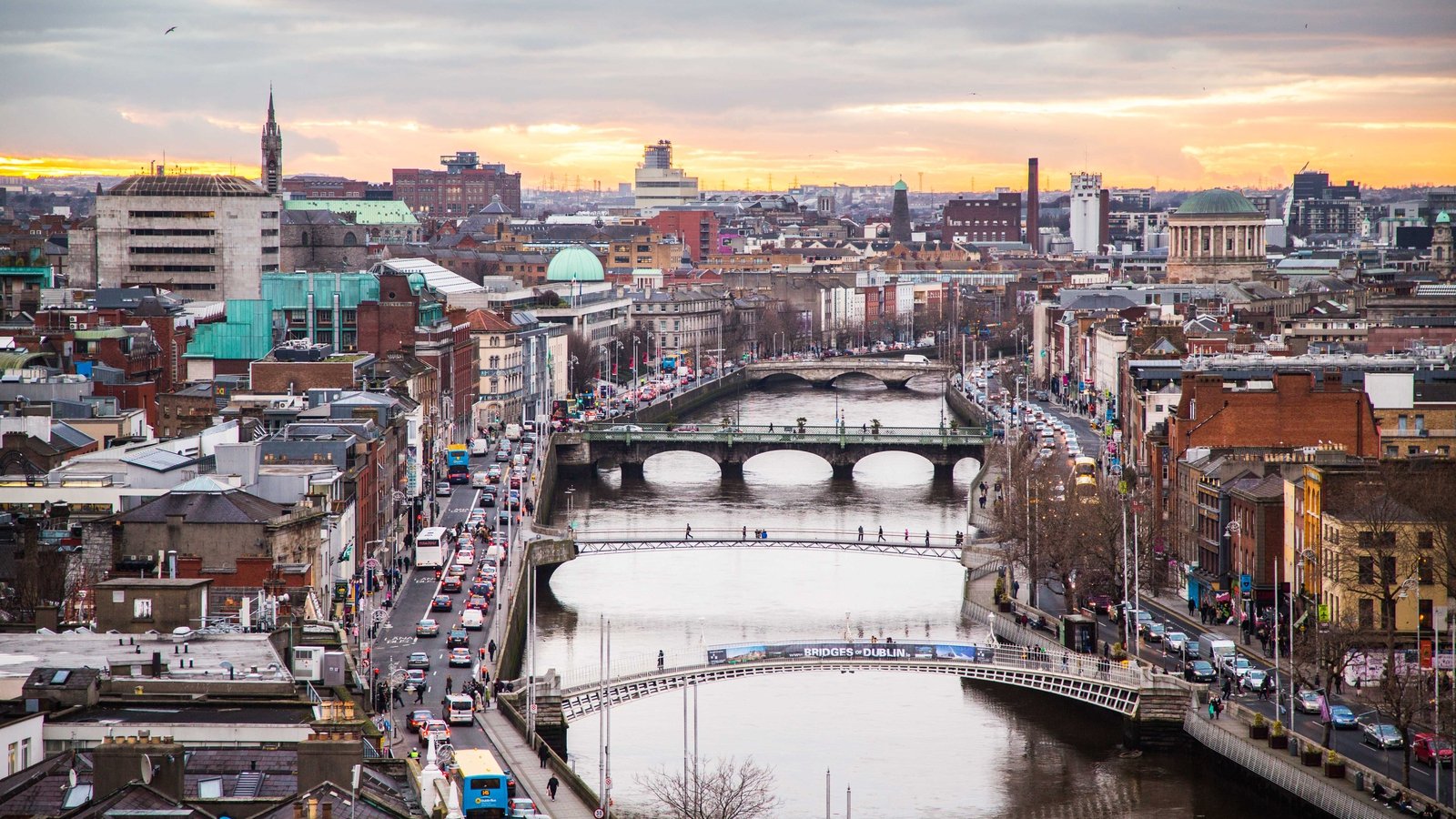 Ireland ranks #17 in list of most 'aesthetic' countries to visit

As mood boards become more popular, so too has crafting the perfect social media-ready holiday.

That drop off of vote numbers between Japan and Greece is fairly incredible.

Egypt is very pleasant to the eye Can’t believe switzerland is only 1,339 aesthetic and a paltry 146 more aesthetic than South Korea.

Just going to assume 70% of the items returned as ‘England’ from Google searches and Pintrest boards were actually Wales or Scotland being misnamed by outsiders.

I assume there is likely a huge crossover between pintrest and the types of westerners who fetishise Japanese culture. (Maybe also it has hugely small user demographics outside Westerners so there’s not much reverse pushback from other cultures?)

Equally Mount Fuji and cherry blossoms and whatever are really beautiful images so I can well believe you’d get bloody loads of them everywhere.

Why not? I don’t know much about the word. Is it meant to only be used a specific way?

I have absolutely no idea how it’s being used here tbh.

people google lots of shit, they’re usually unimaginative and wrong, as they are here

When I worked in a video game shop in Newcastle I had a young stoned lad ask me, “how many graphics has the PS2 got?”.

This reminds me of that. How many aesthetics does Spain have? Why it has 3,602 aesthetics of course.

this country has the most aspects

Seems meaningless to me when used this way. Everything has an aesthetic, doesn’t it? If you’re talking about something beautiful you might say it’s ‘aesthetically pleasing’ or has ‘a beautiful aesthetic’ but used like this feels a bit like saying ‘most style countries’ – doesn’t mean anything (even if we can infer what is meant)

is shit. I had only read the headline which states

and my understanding of the word was that it implies beauty and loveliness. But I guess there’s a vagueness there too.