That you witnessed, and why? Did a search and found nothing so hopefully this isn’t repeating an old thread!
In no order:

The last baron - mastodon. Its one of those long random songs on an album that has no business being played live. It was my favourite song off that album and i loved it so much and when they played the whole album live i was counting down for this song. It was so good

Airplane pt 2 - bts. Again, it was unexpected, this was another random album track and i loved it so much when i heard it, and then i found out it was included in their setlist. It was perfect

Zookeepers boy - mew. This song is one of my favourite mew songs, when i heard it live i was right at the front and it was so beautiful

I love live music so much

Would need to have a think about a top 3, but the first one that sprung to mind was Shine a Light by Spiritualized. Repeat 3 chords again and again until it sounds absolutely enormous, don’t think I could ever get bored of it. 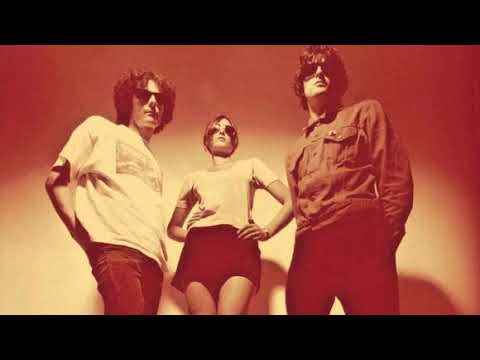 I’ll have to think about the 3 for a while, but #1 is without a doubt:

The Smashing Pumpkins - Zero (from the 2000 tours)

I’ve talked about this a lot in other threads but the way they played this on the 2000 tour felt like being swept away by a toxic wave of sludge. Played with an extended intro, tuned down, and with the violence level dialed up an order of magnitude higher than that of the album version. Billy’s screaming during the third verse is something else entirely, he’s just the best.

I wasn’t at this particular show (United Center November 2000, second to last show) but it’s the best balance of sound quality and performance from that era I can find. Probably the definitive version.

Twilight Sad - Mapped By What Surronded Them @ Parc Cituadella

Not even a Blur fan but they nailed it

Stock third answer would have been Wake Up @ Latitude but that memory’s obviously been soured. Will go for Run Away With Me @ Victoria Warehouse

Probably a big recency bias, but I saw these 3 within the space of 3 months a few years back and two of them reduced me to tears:

Will have to think hard about 2&3 but #1 is pretty clearly Machine Gun - Portishead. So powerful

Was in the crowd for this 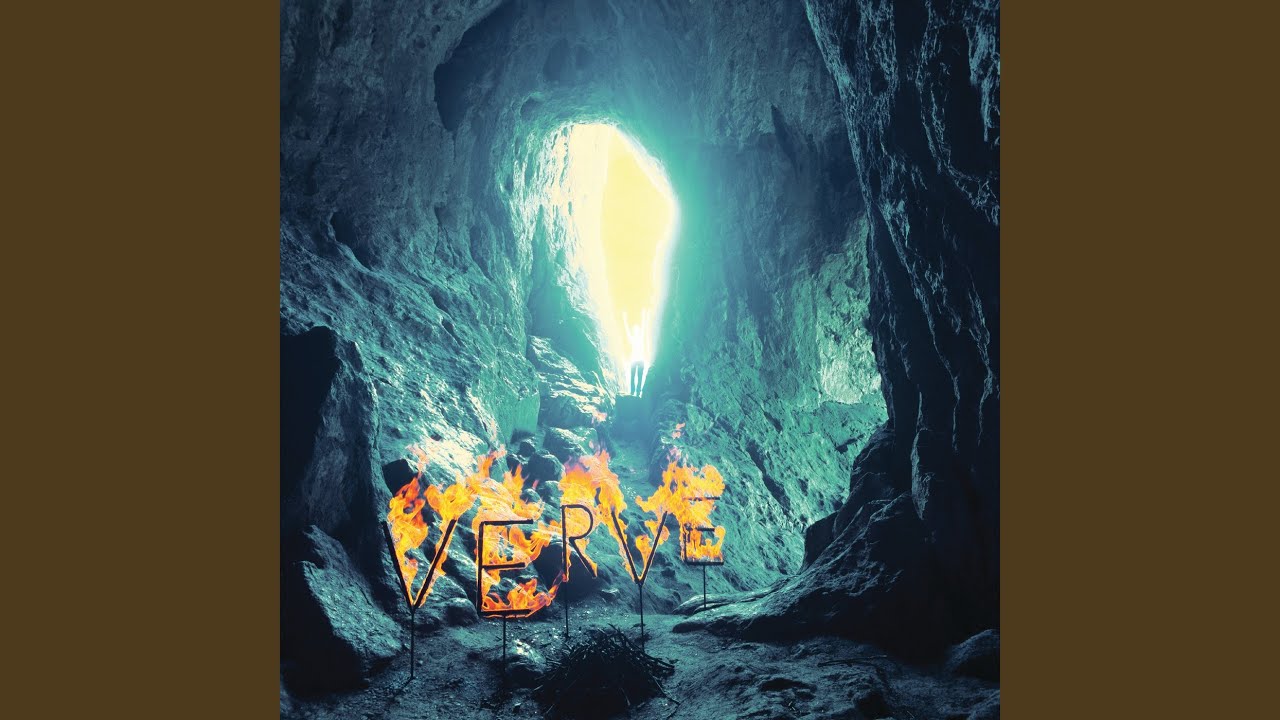 will have to think about a top 3

Ace thread. Probably only my number 1 is locked.

Impossible Soul - Sufjan Stevens @ Brighton Dome, 2011
Mogwai Fear Satan - Mogwai @ O2 Academy Bournemouth 2011 (First time seeing them and it was great)
Down By The River or Over The Ocean - Low @ Green Man 2013

Probably WU LYF - Heavy Pop at An Outlet back in the day is number 2 but since the only version from gigs of theirs that I was at and know exists is from St Peter’s and I recorded it that will have to not go on. I’ve kept it to videos on youtube for gigs I was at. 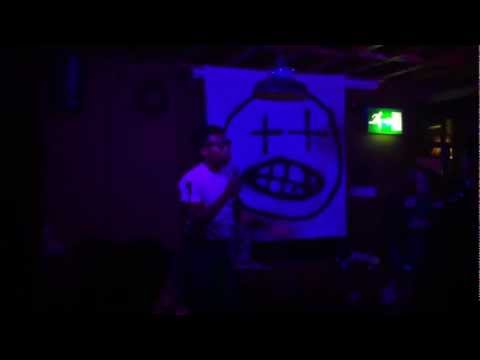 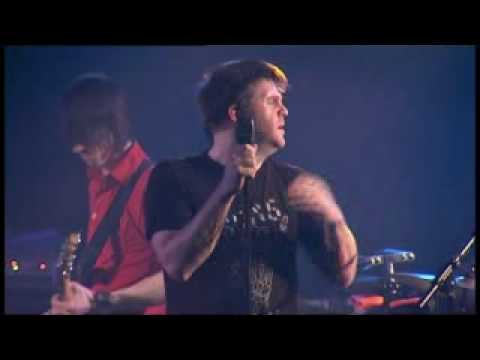 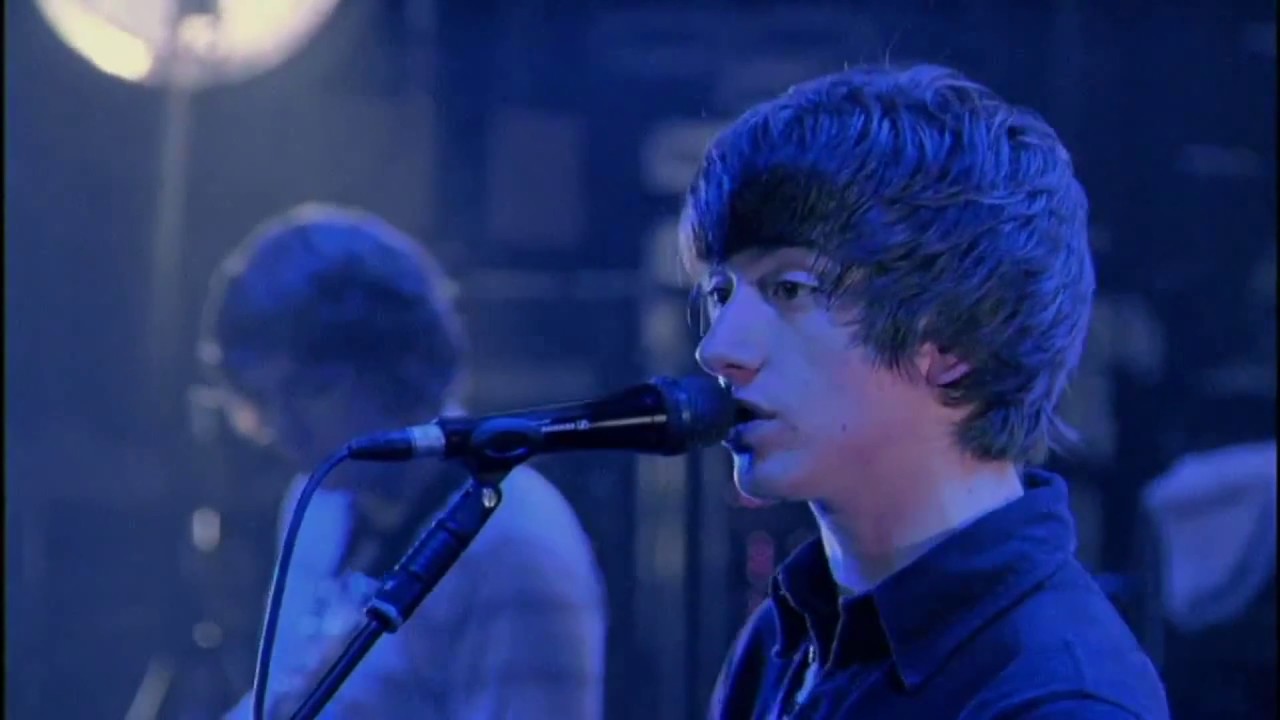 no idea what my answer is other than Wake Up, and as already mentioned that’s not the memory it used to be

Zookeepers boy - mew. This song is one of my favourite mew songs, when i heard it live i was right at the front and it was so beautiful

Crazy how beautiful that song is live 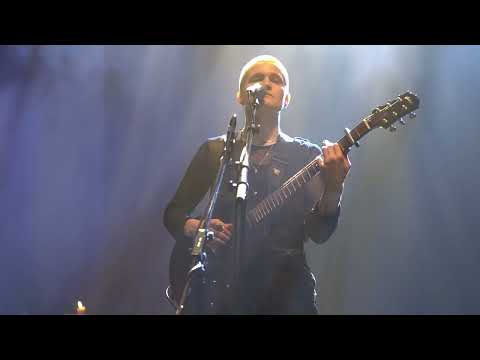 And back in 1995 i saw REM turn Drive into this 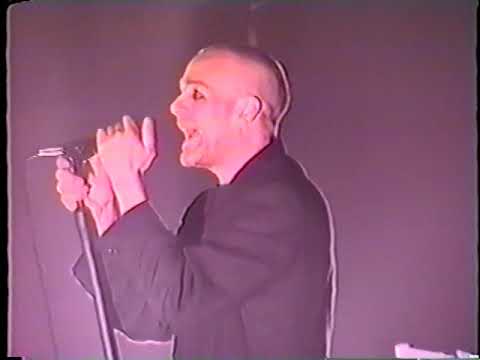 Not a great recording but you might get the idea.

Anyway all of which supports my “Big Thief are this generation’s REM” thesis and i will not be taking questions at this time.

Off the top of my head

Sigur Ros - #8 (Popplagið). Always amazing. What a way to end a set

Twilight Sad - And She Will Darken The Memory. Again, always amazing every time i witness it. It’s one of the most perfect songs and love it goes to another level

(also just remembered Trepanning by Cave In. So much fun. And Six Days at the Bottom Of The Ocean by EITS. Blew me away when I saw it. etched in my memory)

I was at that Willis Earl Beal show. Special moment. Jealous of the Arctic monkeys apollo gig.

All within a couple of years, all in Manchester. Probably just a seminal point in my life so they all hit harder. Kendrick at Glasto this year right up there too.