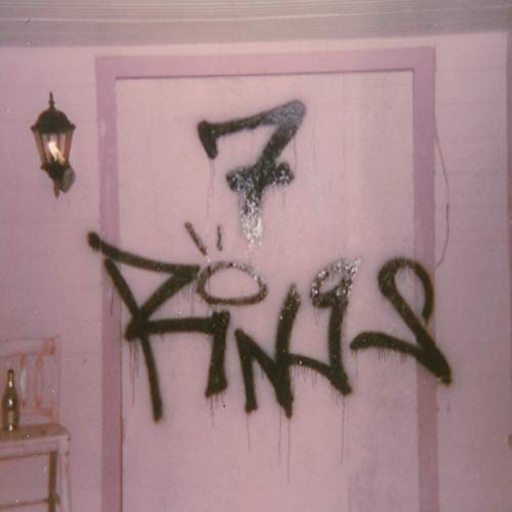 the top 40 has gone mental as far as I’m concerned. The number one has a Young Thug feature (holy fuck) and Lil Pump is in the top 40… how did this happen?

And then Ed Sheeran is still fucking there, like a spot that just won’t squeeze out. Can’t believe anyone still cares about Pink or Sam Smith either.

Good to see All I Want For Christmas Is You back in the charts.

fucks sake, get it together, general public

Hi pinkybrain. Have you stayed in touch with Domino?

No, though last year me and my mate were sitting out on the fire escape of our flat on a sunny day having a beer and playing guitar (wankers) and DOMINO emerged out of a nearby window with some fucking bongos and began to play along.

Thanks, this reply has made my day. Gonna read through the thread on the old boards.

what an awful, awful year that was

…Oh I just put it on. This one is quite good

I thought Young Thug was a bit too odd to actually break into the mainstream, but fair fucks to him for it.

Looks pretty standard to me, not sure what else should be expected from mainstream pop charts in 2017. What would you rather see in there?

Big fan of Roadman Shaq too so if the general public are on board with that then that’s fine by me.

Has had a fair few low key hits in the US and has mainstream youtube scans, just hasn’t had a bonafide
smash yet

Whatever way you look at that chart whether it be from the view of indie kid looking for points or somebody who watches x-factor it’s fucking awful.