One of the best bands on the planet put out a new Mini LP last week.

Typical System was my AOTY in 2014. They’ve really leaned in to their synth pop side on this one, no real screamer in the mould of ‘Systematic Fuck’.But I’m enjoying this and hope they don’t take so long to put out some more material. 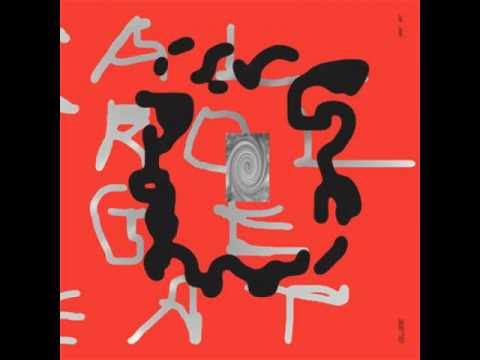 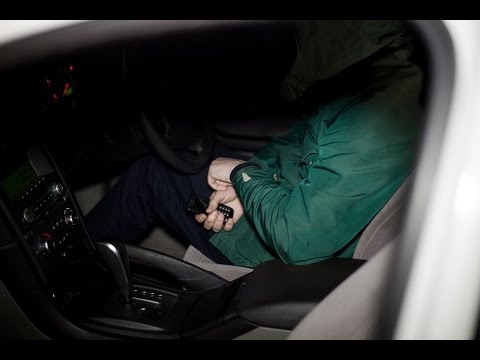 Yessssss
Did a cover version of carpet rash the other day, such a banger

Spent all weekend listening to this and it is very good.

Saw them at ATP Nightmare Before Xmas in 2011, invited by Les Savy Fav. Awesome gig.
Saw them at LGW in 2015 as well. Thought it was pretty boring then.

And as far as related bands are concerned. This band consists out of 2 Total Control members, among others: 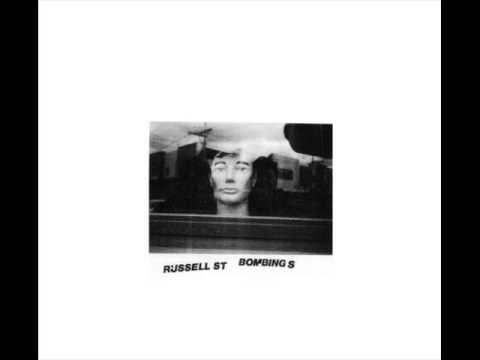 Pretty sure I’ve mentioned this before on these boards recently.

Yeah I was at that ATP - did they play in Reds?

Hmm, questioning whether I did see them actually. That was a good weekend!

That new release flew totally under the radar eh. And it’s great.

UV Race spawned so many good bands, if I am correctly remembering they have members in Terry and Total Control specifically.

Tune in to watch Melbourne post-punk legends perform with a brass section and visuals in a rare appearance from Vivid LIVE 2018.

Love this band, ‘especially the Typical System’ album which is a bit of a minor classic imo.

Probably not going to get to see them (have they ever played the UK?) so thanks for sharing, I’d probably have missed this otherwise.

This recording is really great. They did a few shows back in 2015, nothing since. They have no social media presence so I look them up from time to time to see if I’ve missed anything.

It’s now been longer since Laughing At The System then there was between that and Typical System. Really hope they put out something again soon. 21 minutes of music in 7 years isn’t much is it.