So yeah, the Grand Boucle is upon us again, in a weeks time. Take it were all excited yeah?

Teams dripping through now. How much time will Movistar lose time in Brittany and the North of France and will the 3 leaders race without attacking each other? Will Bardet do anything other than climb well enough for a podium? Will Porte avoid a jour sans? Will Froome be fresh enough from his Giro exertions? Dimension Data all in for Cavendish, so no space for stage hunter extraordinaire, Steve Cummings. Will Wanty Groupe Goubert actually do something? Intrigue

22 Teams will start the Tour de France and in advance of previews for the yellow and green jerseys here's a wider look at the other teams and riders in the race, this time on a team by team basis. Lotto-Jumbo were the first to announce their eight...

Balanced route this year, but lacking those medium mountain stages that really lit up last year’s race. Flat in the Vendée, lumps in Brittany, cobbles, Alps, Mediterranean coast and Pyrenees

A quick look at each of the Tour de France stages. If there's a theme to this year's route it's variety with short stages, long ones, sprints, cobbles, new summit finishes and more. Stage 1 - Saturday 7 July A long stage and the first half runs along...

Normal chat about predictions, teams, favourites, stages and aob, but we’ll keep this a doping chat free zone I think.

Predictions
Podium: 1) Porte, 2) Quintana, 3) Landa for me. Bardet top 5, Froome, Thomas, Mollema and Martin in top 10. Valverde in yellow early on but finishing somewhere in the top 20.

Route
Think it looks great - I expect some surprisingly big time gaps in the first 9 days and, hopefully, attacking riding in the mountains (mainly from Movistar, who on paper seem to be very weak on the cobbles and TTT).

In defence of Wanty
Guillaume Van Keirsbulck’s 190km solo breakaway was a highlight of last year - nothing like watching the TDF chase a bloke on a weekend spin.

Matthews to win it again this year I think

we’ll keep this a doping chat free zone I think.

Hoping for bernal to froome froome.

Would be amazing. But his TT should save him.

In other news, massive spat at Cofidis between Bouhanni and the team after he went against team orders at the Tour d’Occitanie and sprinted against Laporte instead of leading him out

Hes such a dick 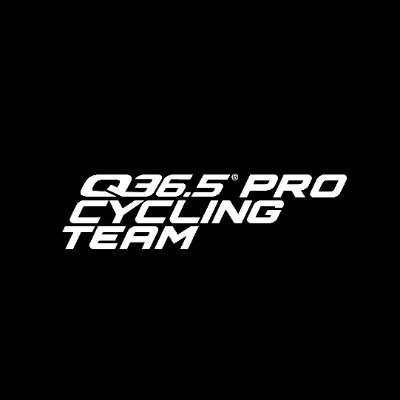 when are the higher quality, more entertaining world championships on?

Road Nats tomorrow. TTs were Thursday. May have had one or twelve beers celebrating. Some pointy stages right there.

The stages on the right, especially 6 and 9, look great. Deserves to be a better race than it is. That and the Tour of Austria cracking little races that should be higher on the calendar.

Speaking of maligned races, Paris tours is getting the gravel treatment too. 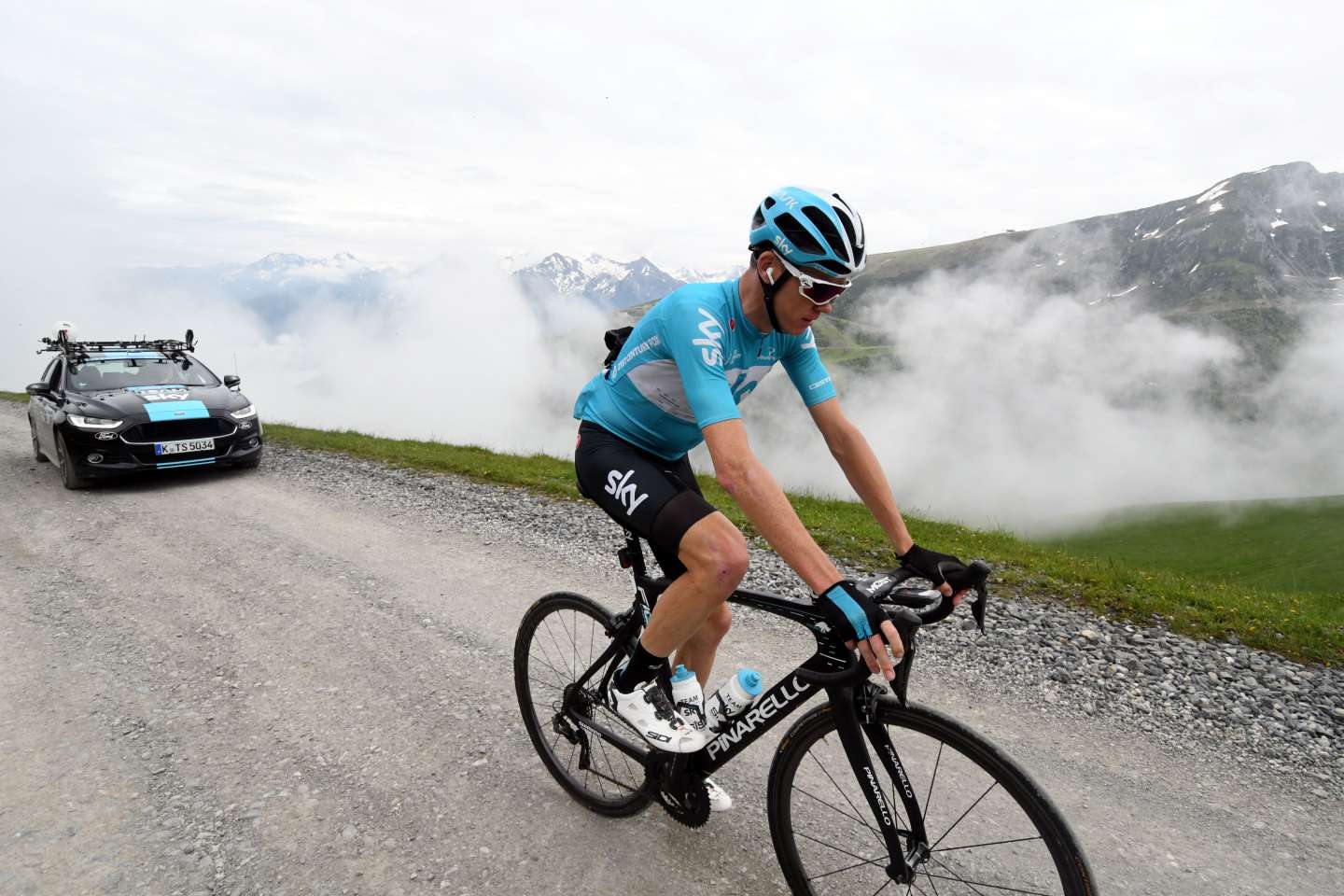