Starting to see a familiar pattern to modern ASO TdFs. Cut out the long first week of transitional sprint stages, get the action in early, revisit stages that work (Longwy, Mende) and 1 TT.

La Grande Boucle kicks off on Friday. First time since 2019 the start has been outside France and the first time ever Danish roads have had the biggest bike race of the season hauling over them. Friday is a 13km TT around Copenhagen (not a prologue as they have to be under 8km to classify as such) followed by 2 flat stages. Expect cross winds across the Great Belt Bridge on stage 2.

Return to France after the opening weekend sees an interesting route. Lumpy around Dunkerque and Calais for stage 4 as they hug the coast. Weather could play a part again. Cobbles for stage 5. I’m sure we all want the weather to play a part here. Dash across to the Vosges and the super planche, over the jura and a finish in Switzerland. A couple.of mid mountain stages before the Alps kick off proper on stage 11 and the Granon. At over 2400m, it’s the second highest summit finish ever in the TdF. Tough climb to boot. Stage 12 is a Galibier, Croix de Fer and Alpe d’Huez classic.

Instead of a run from the Alps to the Med, we’re off to the Massif Central and Saint Etienne, and obligatory visit to Mende for a nailed on breakaway win and then Carcassonne again. The Pyrenees loom large with a couple of big stages with a finish on Hautacam rounding the climbing out. A chunky but flat 40km TT rounds the real racing out before a glorified crit in Paris.

Who will it be, Pog or Rog? Can any else spoil the party (lol). Looking forward to seeing the 2022 Movistar version of the trident. Are Jumbo Visma all in for Roglic, or holding back for Vinegaarde. Should be Pogacar’s third straight if I’m being honest. Don’t see too much high GC action without a crash imho (although Covid is ripping through the team).

There’s been a revamp to the polka dot to stop a repeat of last year (as a recap, a healthy competition going on, double points available on the last 2 stages, both won by Pog, which sees him overhaul the competition and win the jersey). Might be some riders targeting it, maybe Bardet, Gaudu

A healthy troop of sprinters in the mix this year. No Cav (seems an oversight imho) so Jakobsen gets his first TdF start. No pressure lad. Nice to see him back racing again. Ewan, WvA (my choice for green jersey winner), Philipsen, Gronenwegen, the hipster GC choice Michael Matthews, Kristoff, Sagan, Coquard and MVDP are all fast finishers. Mads Pedersen for a canny win somewhere along the line.

AOB? Predictions? Chat? What have I missed?

Worth mentioning INRNG’s TdF section, plus the daily stage briefings 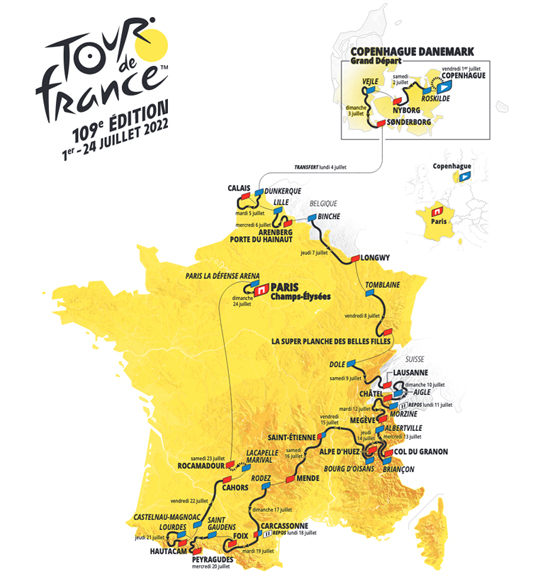 Preview: Your guide to the 2022 Tour de France GC contenders, sprinters, and...

Here are the riders we expect to shine at the 109th edition of the world's biggest bike race.

2022 Tour de France preview: everything you need to know about the route -...

Profiles and details of all 21 stages.

Bring it on, doping pricks

What have I missed? They still doing these

No, it’s a role play thread.

Who will it be, Pog or Rog? Can any else spoil the party (lol).

can only see pogacar losing it because of covid. don’t think i’ve ever seen him crash?

Agreed. Reckon the only way he crashes out is 2014-esque on the cobbles in the wet, but don’t think he will.

Heard someone on a podcast say he’s not amazing in the heat but it was pretty hot last year, wasn’t it?

That JV team is frankly absurd isn’t it

Anyone know if the cycling podcast is a going concern with the passing of Richard Moore? 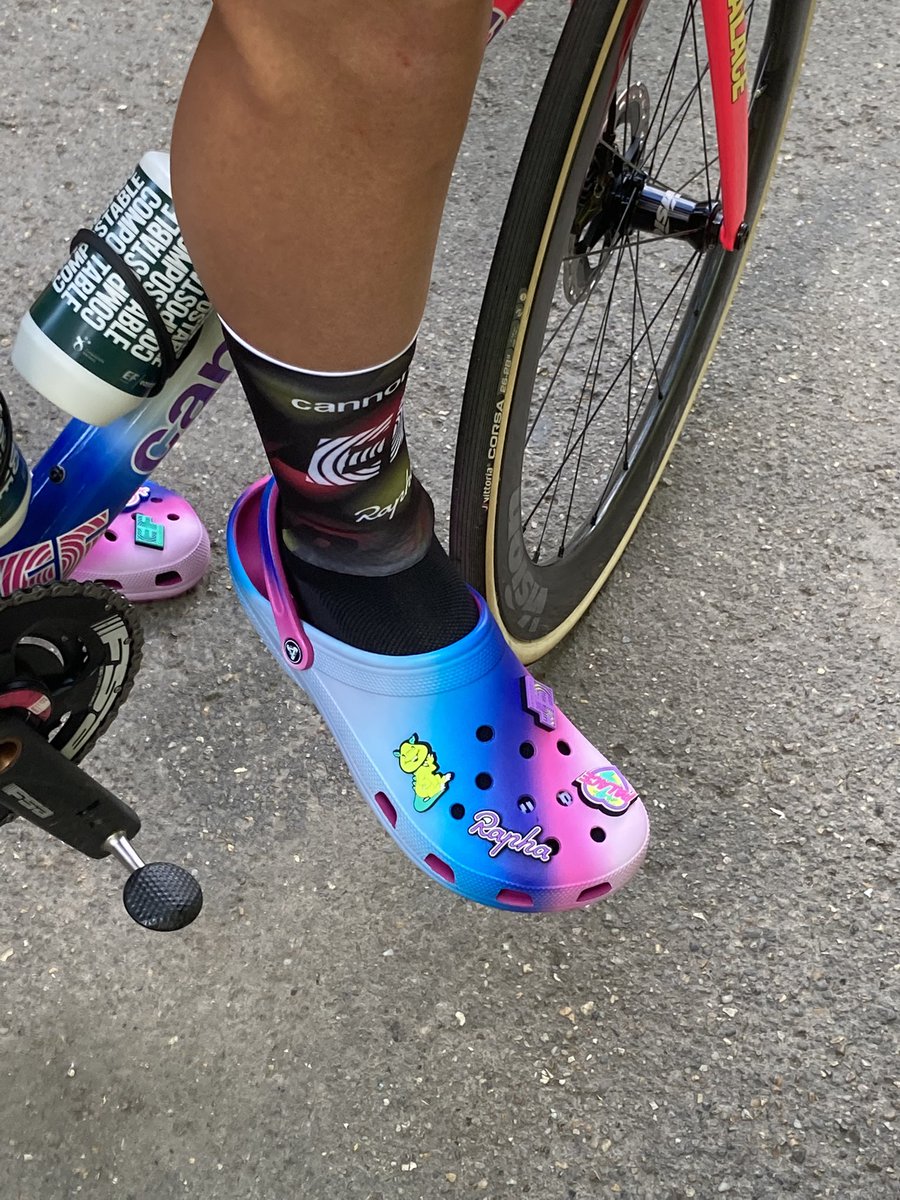 (have you seen their bikes and jerseys?)

I dunno tbh, I don’t listen often, the last one was just about wine, with friebe