Towers of London and Alan McGee

“Towers of London. Almost unrecognisable – both in look and attitude – the band are back… Unlike earlier re-emergences, the band are now under management of the legendary Alan McGee… Guys will be playing in London/Manchester in Dec – would this be something you’d be interested in covering?”

british rock scene was in dire need of a good kick up the arse, tbh.

would this be something you’d be interested in covering?”

Once went for a piss in the Barrowlands before a gig and Donny Tourette* came in covered in blood. He was in the support band, can’t remember who was headlining, probably some other landfill indie shit.

*he’s in the band we’re talking about, right?

Him being in the band is literally the only thing I know about Towers of London.

did he go on celeb big brother?

I ALREADY SAID I ONLY KNOW ONE THING ABOUT THEM! WHY ON EARTH WOULD YOU ASK ME SOMETHING ELSE?!

Right. Did some “DiS” people play them at 5 a side once?

fucking hell mate. if you big yourself up as the massive Towers fan… 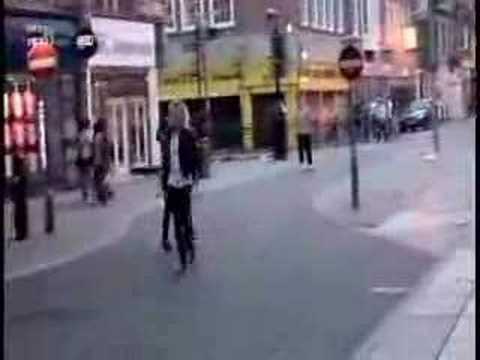 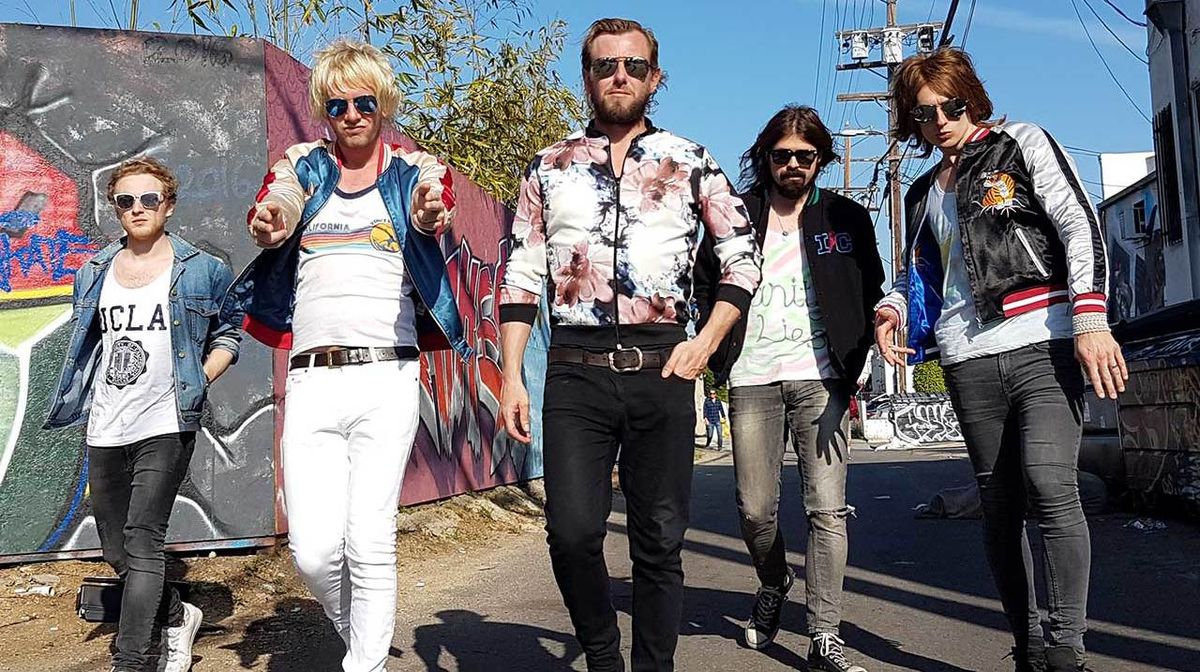 Have Towers Of London finally grown up?

Controversy followed Towers Of London everywhere... but with new management, a calmer outlook and a joyous, stadium-friendly new single, could their time have come at last? copies and pastes into Art With Bam

new single is in that link btw

Did some “DiS” people play them at 5 a side once?

No. You’re thinking of The Futureheads. Or The Libertines.

some bands seem to be able to do that. like not be very big or well liked, then come back and somehow do ok.

I’ll think of some examples.

Is that them in 2017? they still look like complete twats, I was expecting them to look like Take That or something I’ll think of some examples.