Towns and Cities with the same name

This got me thinking 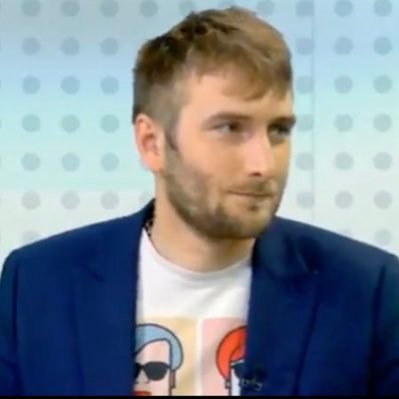 @derJamesJackson
An efficient country should not have 2 cities called Frankfurt

I grew up near Portland (in Dorset), and obviously there are a few of those. Always been confused by the two Washington’s in the US and the one here. Sometimes I look at maps and notice lotsa familiar names, especially in New England where lots of places with similar names to Dorset…

What are some of your favourite examples of places with the same name and have you visited both?

Lot of suttons isn’t there

Theres a Surrey in Canada with a Guildford and everything

not been to either but facts are facts

I have been to 3 different Newcastles

Can’t remember seeing any castles at all

there’s a Boston over here, isn’t there? used to find that odd

Newcastle in Australia always used to amuse me for some reason.

Always like it when you get a tiny middle of nowhere place in the U.S. named after a major European city.

So many places where this country colonised then named places after UK towns. There’s a Brighton in Melbourne, which we visited when we were in Australia, and I used to get loads of twitter followers from the Brighton near Denver Colorado too Cycled through Breukelen the other day, a non-descript but quite pleasant little town. Later discovered it’s what Brooklyn, New York is named after. Was funny because there was a place there called Brooklyn Antiques which I had joked about how cheesy a name it was.

There’s the one in Australia, and three little ones in the US.

Quite a few Kingstons, aren’t there?

Lot of suttons isn’t there

I once got a flat battery in a removal van and called the breakdown people - 5 hours later they asked which manor road I was on (I’d given them the post code so I don’t know what they were thinking) and I told them - Manor Road in Stoke Newington in London. Turns out they’d gone to London Colney