It was so wholesome 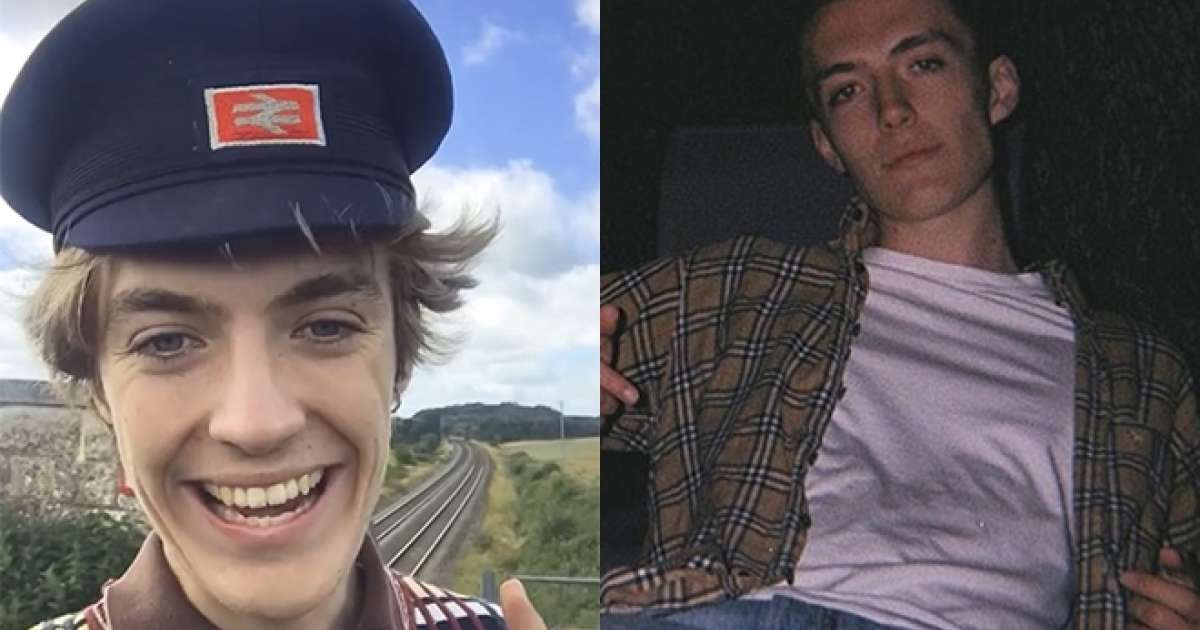 We found electronic music made by Francis Bourgeois

Francis' former life as a producer has been uncovered

Is it all fake?
Why dude why

I think his enthusiasm for trains is real, but I mean, did anyone think his real name was Francis Bourgeois?

He’s a character man. Tellin ya

This and the weird face camera thing were big signs.

I feel a bit uneasy about his shtick. Hard to tell if its well intentioned or ridiculing others.

I’ve been chatting to a girl lately who works on trains and she says they always see him so I don’t think he’s hanging around stations all day without actually liking them and not sure why him being into music means he’s fake but this is me hoping he’s not even after long suspecting he was because idk, if he’s faking the joy and all that I feel like he’s treading a bit of a shitty line…

Massive assumption here on my part but he acts just like my autistic friend - not sure anyone else agrees but enthusiasm in one subject like that and presenting it so so emphatically…well it feels a bit like something Ricky Gervais would do. Look at the funny man with his funny interests isn’t he SO PURE.

So, I’m hoping its real.

One of the all-time great French regen footballers, up there with Harchester United’s Didier Baptiste and Melchester Rovers’ Pierre Dupont

He’s not a real nerd because he

This proves more than it disproves, lads

Also: take it from me, Boggy Can is the exact sort of track title / artist name you come up when you’re kind of a loner with a weird sense of humour

Does this mean Geoff Marshall is back to being the canon train guy? Or is there a vacancy?

Looks like railway infrastructure enthusiasm is back on the menu, boys

Even if it is all a lie, I’ll always be grateful for him at 3:02 getting graffiti of “FUCK” clearly displayed to millions on daytime television. 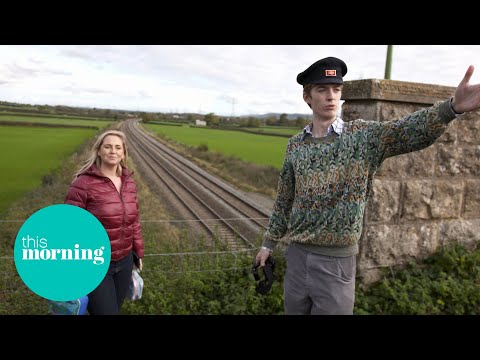 His real name is Jack Proletariat

Democratise canon train guy status imo. There can be many. The more the better actually. 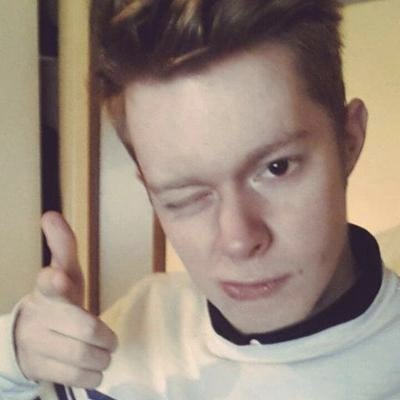 @tristandross
the spicy take is that it's q troubling the amount of people who seem gutted that 'francis bourgeois' might have been self aware enough to know that strapping a fisheyed camera to his head made him look weird and were previously just laughing at a guy they thought didn't realise
18 Likes
TheBarbieMovie2023 16 December 2021 20:35 #17

If not for being the sex president of Barnsley I’d want my DiS tagline to be Train Guy. even though I’m not a guy

The daft camera is obviously a bit for the Internet but I think he does actually like trains.

I understand the excitement this guy gets!