Funnily enough, as part of my job entails pulling live train times via APIs…I was wondering about how hard/easy it would be to knock one up myself…

They’ve changed the voice on the automated announcements at my local station. Don’t like the new one, it’s really cold and robotic.

Quite like the old one because it sounded like she was crying at the prospect of going to Bromsgrove for some reason.

Think this is the one: 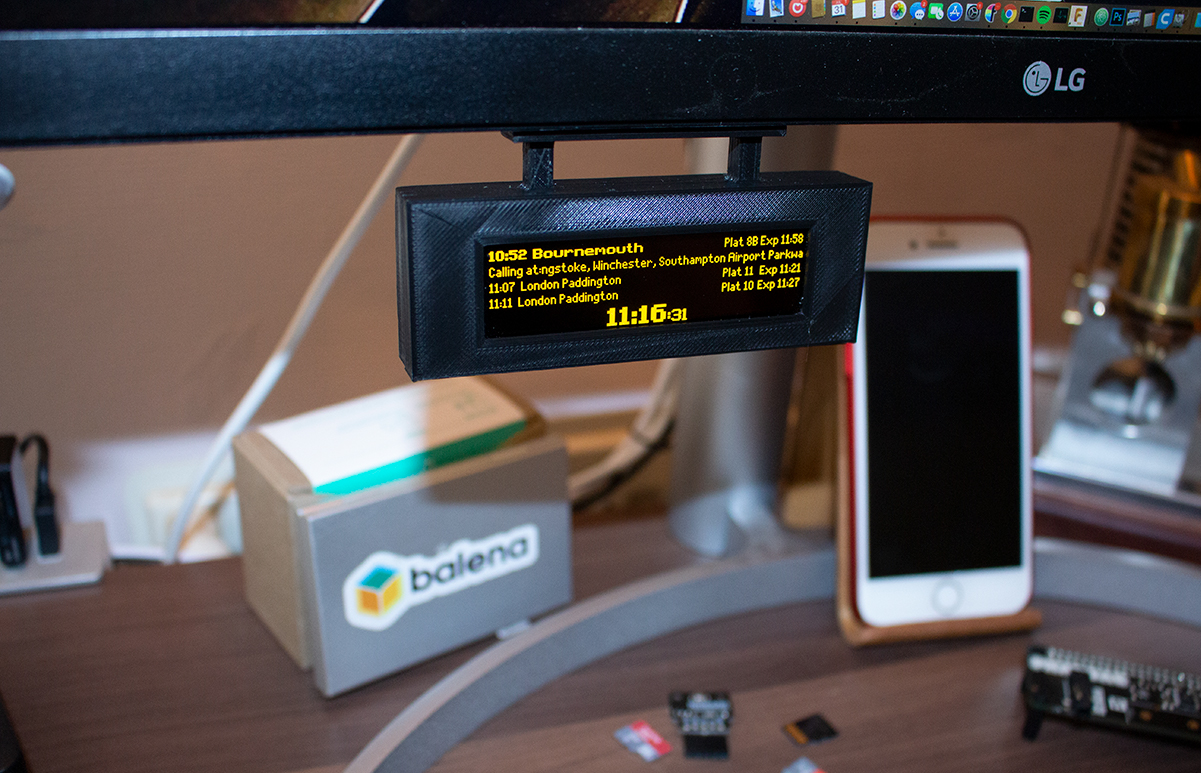 FFS! I’m apparently the type of person who sets a calendar reminder for the Flying Scotsman going past in over 5 months.

New trains in service in Liverpool. Complete with level boarding, like all new trains should (but don’t) have 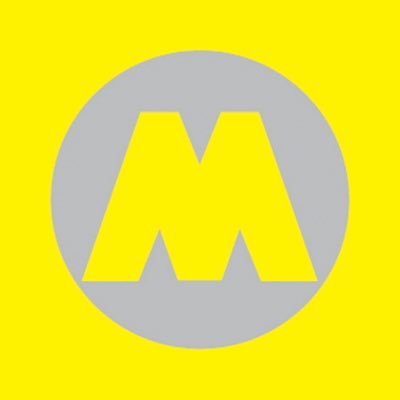 @Merseytravel
FYI - you need to press the button on the doors when you want to get on/off the train 🚆 Oh, and how can we forget about #LevelBoarding too - making it easier for passengers to board and alight #StepFreeAccess #Class777 #NewTrains #NewTrainsLCR https://t.co/F4b880jqHU
9 Likes
almal100 24 January 2023 08:33 #647 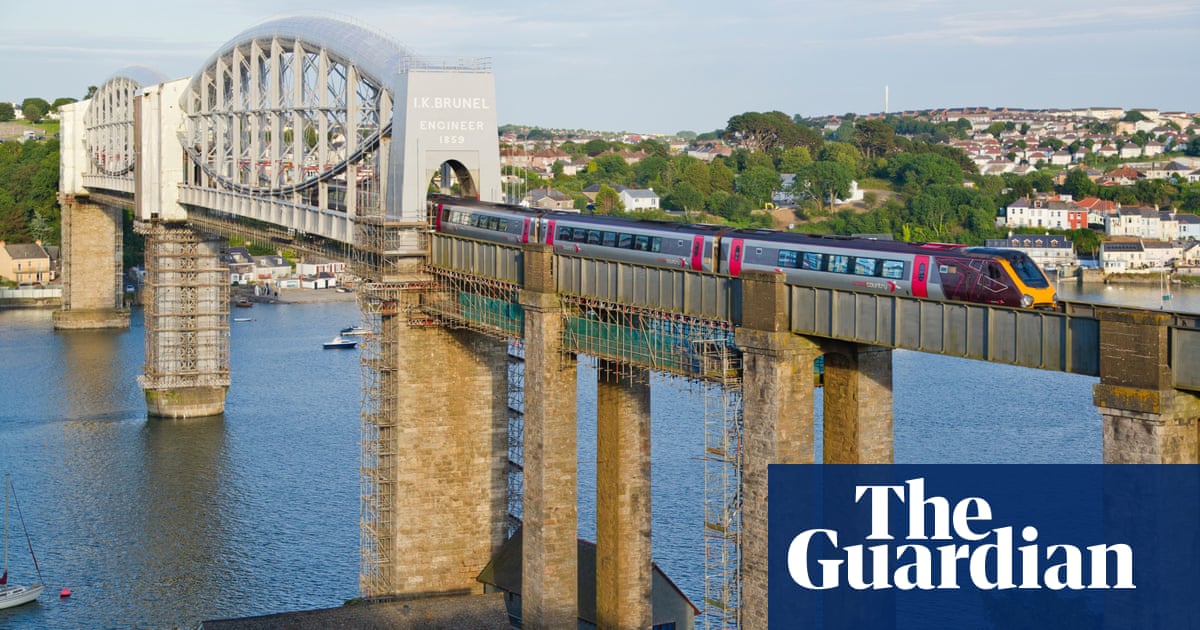 13 hours on an overcrowded Voyager though.

Didn’t realise it was only weekly these days, think it used to be daily

Used to quite regularly a middle section of this route (Leeds to Bristol, about 4 hours), and I did sometimes marvel at how far north and south the stops stretched. Whole thing would be fun, but it would certainly get packed out at a few points.

Shame the trains stink of piss

I often catch the Birmingham -Newton Abbot leg of this, the sea wall after Exeter is beautiful

I did most of it in late 2021 (Truro-Edinburgh) and this bit was definitely a highlight. @HS2ltd
Northern companies are helping build #HS2 today. Across hundreds of #construction sites, from London to Staffordshire, and in factories across the North, thousands of skilled people are making HS2 happen. https://t.co/l7cKaSe5Vo 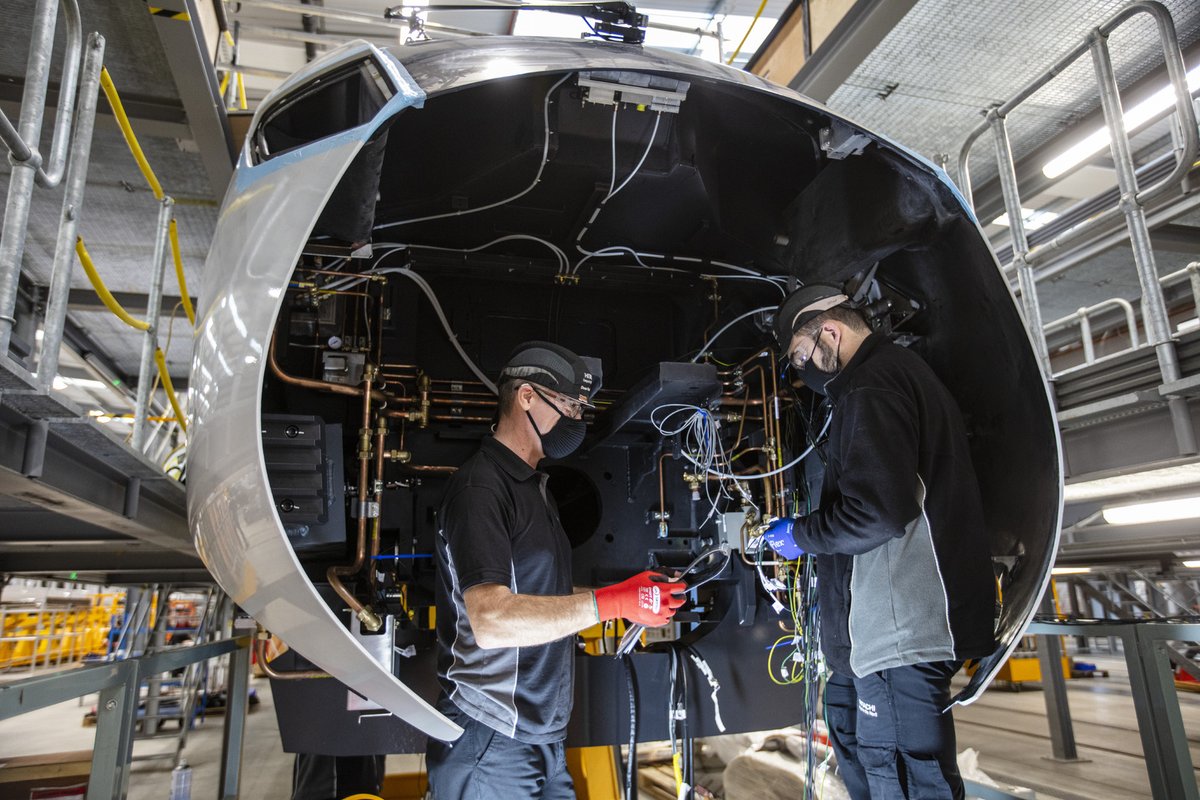 I’m actually really shocked that there are trains for HS2 in existence. Wonder if they’ll ever get to run

is HS2 different from the HS line we’ve already got, in Kent?

Reckon that’s probably just another class 80-whatever being built. Not sure they’ve decided on the trains for HS2 yet.

Edit: apparently they have - first one should be built by 2027 so probably a bit soon yet, even allowing for the usual shambles surrounding new trains

Caption says it’s just a photo taken in one of the factories where HS2 stock will be built.

HS1 goes from St Pancras to the channel tunnel
HS2 is planned to go from Euston and kind of shadow the west coast main line.

HS1 was about providing a direct link from London to France. HS2 is more of a relief line/network for the west coast main line and west midland network.

yeah, i know that.

i was asking more about the tech, is it the same for both, eg, same type of trains running on both, or is HS2 more advanced than HS1 somehow?

The HS2 trains will be nearly 20 years newer than the HS1 javelins when they come into service, so will be considerably more advanced.

Pages for logged out editors learn more The HS2 rolling stock are trains for the under-construction High Speed 2 (HS2) high-speed rail line in the United Kingdom. There will be two types of trains with both being able to run at the top operating speed of 360 km/h (224 mph) on the HS2 line. The initial order for phase 1 and 2a was for 'conventional compatible' trains and will be capable of leaving the dedicated high-speed sections to continue onto existing lines, where the loading ga...

HS1 is ‘old’ French high speed tech, with the signalling and that.

HS2 will be modern ETCS stuff with automatic train operation, like the Crossrail core.