I’ve marked as SSP to prevent it being on emails and as a reminder to be considerate of trans/non-binary posters, but certainly have no objections to jokes etc at the expense of transphobes.

My judgment would be that due to the title of the thread screenshots and the like don’t need to be spoilered, but if anyone would prefer they are then just say so

For reference, the series of JK Rowling tweets from last night.

And a sample of some of her likes

I’ve never seen her or Glinner provide any evidence that cis women are losing out. The whole thing is so bizarre and transparently hateful.

Always say it in these threads but I met Glinner before he fully went down this rabbit hole and even though I met him under circumstances in which he did something really nice for my family, he still managed to come across as a prick.

Really sad that I see some people I previously respected liking Rowling’s posts on twitter.

Not celebs, people in my personal life, in particular a local journalist and a family member

Can we also post helpful counters to their arguments and resources that are generally good. Absolutely not suggesting that it’s the job of trans/non-binary people to be educating us, but just trying to learn a bit more as well as enjoy the dunks.

The “people who menstruate” wording is so strange as it erases significant amounts if women she is supposedly standing up for. Post-menopausal? Not a woman. Taking the pill or other hormonal medicines that have stopped your periods? Not a woman. Had a hysterectomy? Not a woman. Any number of medical conditions (including mh struggles) that affect this? Not a woman.

(and also then includes some non-binary folk like myself who aren’t really all that comfortable with the fact they are menstrual, and transmen who haven’t transitioned too)

Think the JK Rowling tweets have backfired in a way she wouldn’t have expected - it’s drawn more attention to the bigotry of the gender critical/TERF shitshow. Anecdotally, I’ve Seen some people asking what a TERF is, and when it’s explained they’re generally like, “Fuck that.”

Frustratingly, for Rowling and the other TERFs, that feeds into their put-upon view of them being “silenced” and discriminated against.

It’s weird that TERFs are more of an issue in Britain, than lots of other countries. Not sure why that is. Maybe elsewhere they’re firmly seen as being far-right, but here, there are TERF opinions in otherwise centrist/leftist spaces? And that makes it a much messier argument?

I was transphobic on social media the other day. All of my lesbian friends spontaneously zoomed me from the train carriage they were in in order to stand up and applaud

I thought this was a really good thread on sex as a construct: 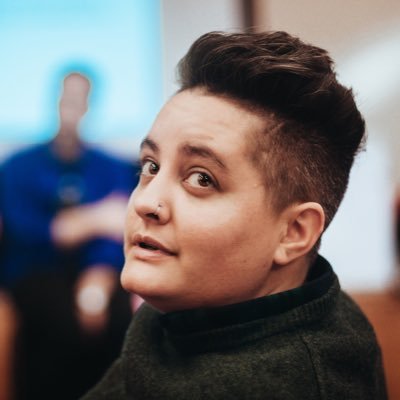 1. JK Rowling is out here saying that trans ppl are trying to erase sex as a concept and that her life experience is as a female. Here’s a thread on why she’s confused. Firstly, She’s dog whistling that trans ppls very existence denies the existence of sex
10 Likes
ohsubvertedworld 7 June 2020 13:59 #13

I’ve told this a few times before but he used to be a member of the Netrunner community in Norwich, and at a tournament there he used a toilet cubicle directly after me, and that might now be the best thing I’ve ever done with my life.

It’s weird that TERFs are more of an issue in Britain, than lots of other countries.

This article tries to dig into the kind of political / cultural spaces in the UK it evolved in:

Why is British media so transphobic?

Turns out homeopathy haters and mums are partly responsible.

I share this a lot, don’t think there needs to be this natural science evidence, but know as lots of the critics fancy themselves as super rational ‘just scientific fact’ types it is more likely to get through, and hopefully make them feel stupid, than other perspectives they will discount as woolly 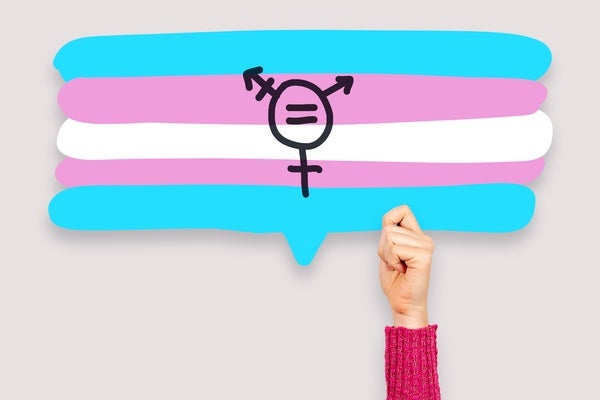 Actual research shows that sex is anything but binary

For those waking up to the news that JK Rowling is transphobic, or are wondering how the UK has become the centre of Trans Exclusionary Radical “Feminism”, here’s a thread of articles that goes some way to explain... How British Feminism Became Anti-Trans nytimes.com/2019/02/07/opi…
3 Likes
ttf 7 June 2020 14:08 #18

My company got some Mumsnet recommended accreditation and we get stick on Twitter for the association, perfectly reasonable imo

Friends, Harry Potter stans, countrymen. I’ve been spending the last three years reading academic articles in scientific journals and books on social theory. I’ve been speaking one-on-one with the experts and reading countless Medium blogs. I’ve treated this topic with the utmost seriousness and care, approached it from all angles and have come out of this extensive process with one burning, unanswered question…

If biological sex isn’t a thing then how can anyone be gay???