I’m watching the Oscar Pistorius documentary on iPlayer. Quite deep into episode 1. I have listened quite extensively to the Casefile podcast in the past - which is superb, but haven’t listened to that for a good while.

At some point, somebody is going to make a great documentary out of the Cumbria shootings. 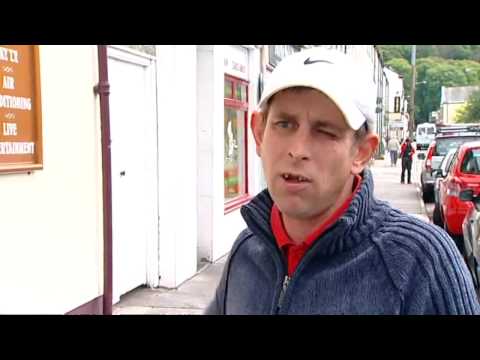 I don’t mean that facetiously - there’s a story worth telling. It could just be Northern stoicism, but it’s universally forgotten in the area, despite being the biggest gun massacre in the UK in this century.

Watched a few Erin Lee Carr ones recently hat I really enjoyed - I Love You, Now Die. Mommy dead and dearest. At the heart of gold.

We’re watching The Vow on Now TV at the moment, it’s about the NXIVM (nex-ium) pyramid scheme / sex cult.

The format is a little… uh art cinema for my tastes, particularly in terms of chronology, but it’s really interesting - particularly coming off a rewatch of Battlestar Galactica cos a couple of the cast are were, and continue to be, involved.

Also there’s absolutely loads of great first-hand footage, partly because of the nature of the organisation and their business, but also because one of the main guys who left was a documentary filmmaker who’d clearly been shooting stuff there for years.

Oh, true crime docs are my THING.
It’s youtubers you want to get into, there’s a few I can recommend that are great. Eleanor Neale, etc.
Apparently there’s a 70/30 split towards women, as in we’re much more likely to watch/listen to true crime stuff to “relax”, and there’s a psychological reason! So, the theory is that we’re so frightened all the time and assume everyone wants to hurt us that we watch these things to get tips to spot a potential predator, so we listen to these things not only to be like “oh, my situation could be worse” but also to help us try and spot the signs.

My recommendations would be

Anyway, sorry,
Elanor Neale
Bella Fiori
Georgia Marie (she’s fine but not amazing, good to fall asleep to)
Kendall Rae (she’s amazing tbf, does such in depth rewatch and isn’t biased or anything!)
All of their videos range from twenty minutes to over an hour

Forgot about The Vow! I listened to a podcast series of it before so knew most of what went on but thought it was a pretty good doc

The latest one about the Night Crawler was exactly this. Only 4 episodes but could have been done in 2 if there wasn’t loads of shots of the detective in a bar mulling over a drink

Making a murderer and Tiger King were both awful for it. Didn’t finish the 2nd Making a Murderer because it was pretty clearly the same

The Madeleine McCann one too. Would have been a really interesting 90 minute film rather than 10 painfully dull hours.

Yeah switched that off after an episode or 2 I think

The 24 Hours In Police Custody episode called “The Detective and the Surgeon” is brilliant if you need a bit of light relief from all the murders and more serious crimes.

I’m halfway through the BBC 5 Live Paradise podcast, which has been soundtracking my daily walks this week. Pretty twisty so far although I don’t know how it’s going to end… Find the NI host/interviewer very creepy though 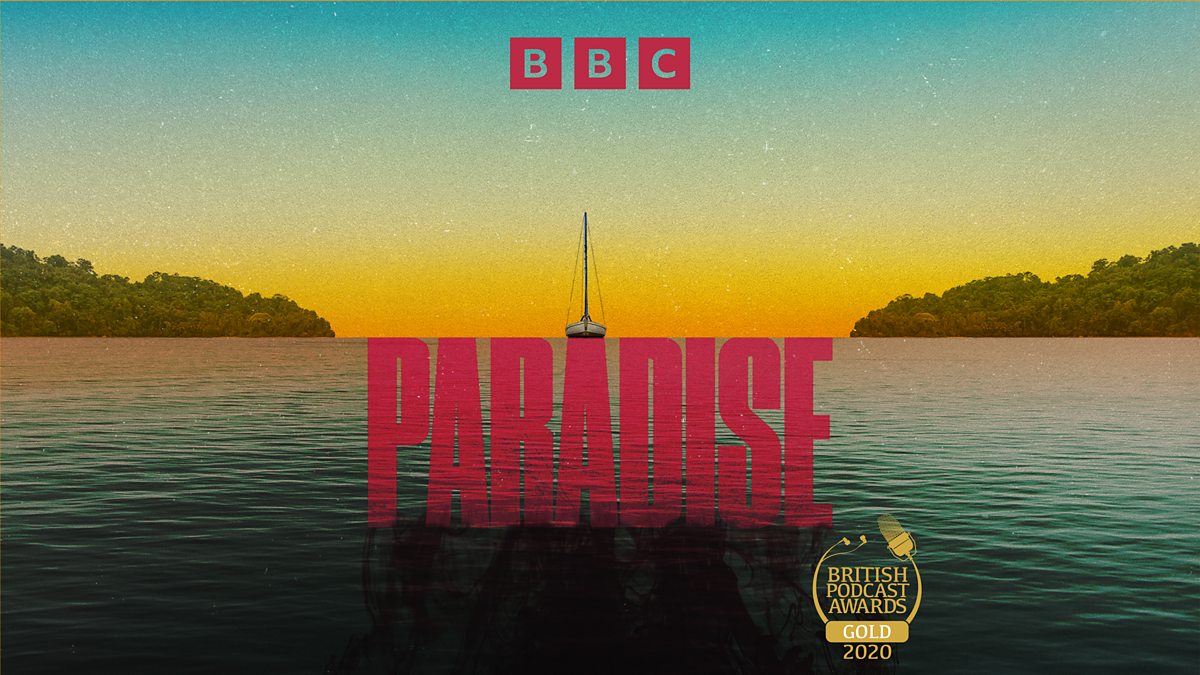 Halfway through the Ripper at the moment. I regaled my wife with the fact that Les Battersby was a suspect before we started and then it turned out that he just discovered a body.