Wow that is intense. Poor Luxemborg. Ireland was unstoppable in the 90’s eh?

Do they know what countries will be sending out what artists prior to the competition?

In the UK the contest is seen as kitsch and silly but it is taken much more seriously on the continent. I believe there’s a US channel that broadcasts it each year, it is starting to gain more of a following over there.

not this year, the song is shite (and it’s the UK

just warning you before the Scots get angry at you)

its seen as quite silly here in Spain too, mainly, I think, because they never win it despite being responsible for its greatest ever moment. 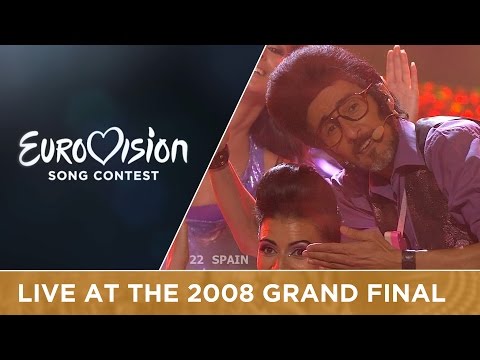 thank you @kermitwormit for being an ally

Holy shit look at this guy!!

Wish my housemate’s bf (who is also my landlord) would spend less time at our house in the evenings. He’s really prudish and weird about certain stuff* so I end up spending loads of time in my room. It’s not constant but I don’t like someone else being in the house 3 or 4 days in a row.

*One time I was putting some stuff in the fridge as part of a tidy up before our mates came over, but I was also on my way to have a shower, so was in the kitchen in my trackies and a very modest bra. he saw a bit of my back in the fridge when he came in the room and had a totally normal one, immediately going back upstairs and being super weird about it to my housemate (who also got weird with me about it) because he felt so repressed and awkward about it. He literally saw a bit of my back and my shoulders and the back of my bra. Literally fuck off pal.

I have no ducks to offer this thread. You could say I don’t give a duck.

Lasagne for dinner later, as well as scanning some photos, and then working out why this isn’t in my summer playlist 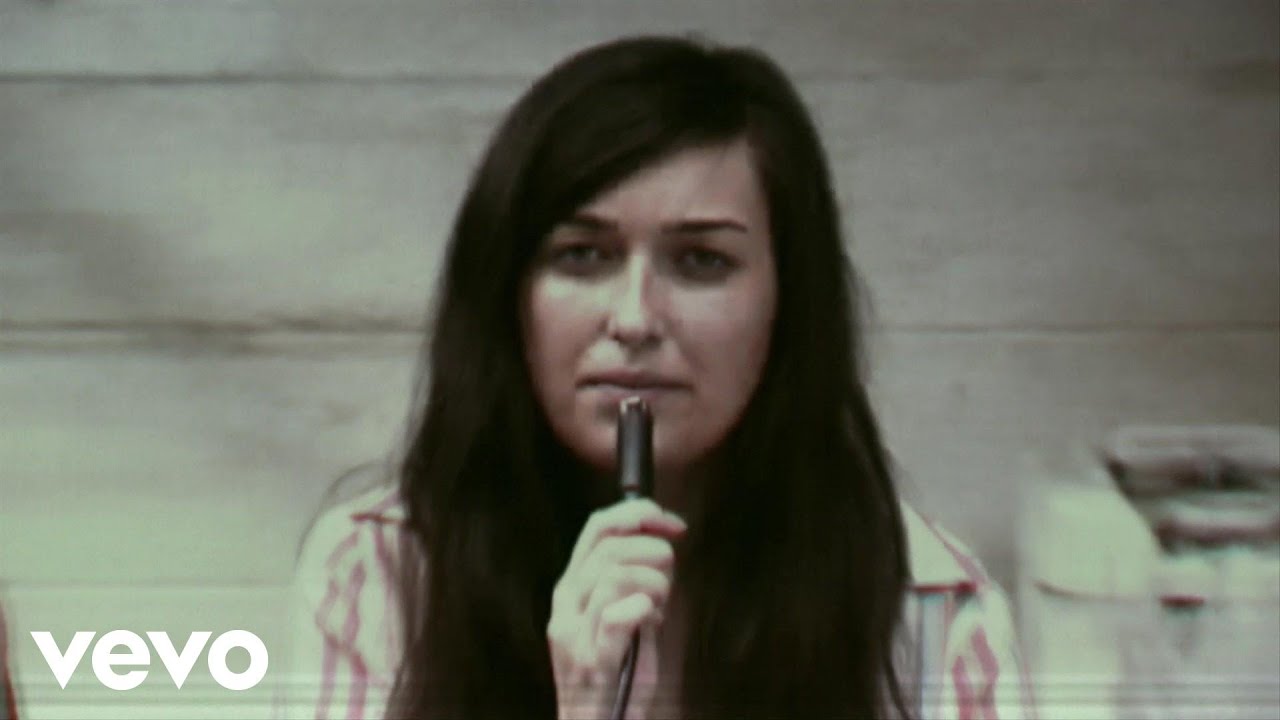 I have no ducks to offer this thread.

You are a disgrace

Sorry that was a bit harsh

I love ducks, especially Tufted Ducks of which there seem to be loads at the moment.

Here are some geese & goslings I spotted earlier by the reservoir next to my house: Spain went on to win a consecutive world cup and 2 european championships, 3 davis cups, a wimbledon champion for the first time, and almost a decade of domination at european club football level after this.

Urgh. Some guys seriously.
At Blue Dot Festival last year, late on the last night I saw a douche shouting at a woman, she was wearing this incredible jump suit that was split from the waist up and made of flowy, satiny material and it was open enough that you could see both her breasts. He was yelling at her to ‘put them away, no one wants to see that’ or some other such nonsense I can’t remember exactly. He seemed so ANGRY. I couldn’t understand it. It was a hot weekend and I’d seen plenty of topless men. What was his problem?! You’re so fragile you can’t handle seeing some nipples?! 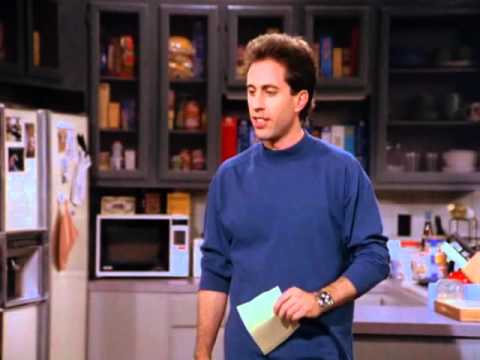 ducky is low key one of my favourite dissers

Cliff Richard was in Eurovision '68. Whoa.