Its been a pretty horrible day. Would be delighted if people posted really cool pictures and things in the evening thread to lighten the mood for me a wee bit

no worries if you don’t fancy it.

Hope you’ve all had good days and thoroughly enjoy your evening!!

Oh I wanted to commiserate and complain about my awful day

I was on a nightshift last night and again tomorrow. I feel shit. I’ll have some wine with a film and an early night. Maybe something on Shudder or Death Note on Netflix which seems to have mixed reviews.

Ah sorry, totally do that!!! I’m sorry you’ve had a horrible day too. Please talk about it here …

Got a headache.
Not really feeling today.

I am in Schleswig-Holstein in Germany. To teach kids on a holiday programme. The hotel is ok, but it’s a mile walk to the train station to go the 45 mins to Hamburg. I did a lot of sightseeing before arriving on Sunday though.

LOL HAD SUCH A SHIT DAY THAT I’M SITTING IN THE PARK DRINKING A MASSIVE BOTTLE OF MULLED CIDER (£1 at Waitrose tbf). Over halfway through. My gerbil went to the vet this afternoon too so I’m hoping that he didn’t die or anything. My poor baby boy

had an okay day but feeling pretty rank now, not sure why. thought i had got over this cold but maybe not.

I’ve been using the big hospital there as my go-to hospital when demoing a dashboard at work. 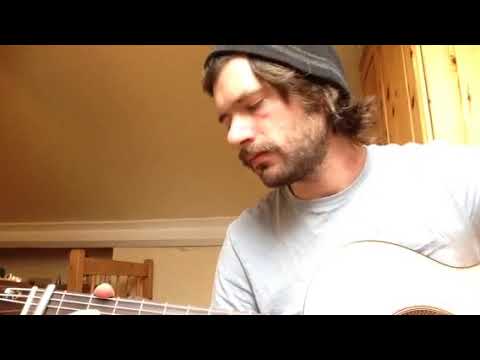 it’s currently wrapped in clingfilm though so no picture of that yet!

was really look forward to seeing my friends and going to some nice bars.

Hope your gerbil is okay iPerv!

You can find out what day you were born on the French Revolutionary Calendar. I’m on the Day of Iron. Been a pretty hectic day and tomorrow is going to be fucking nuts I think. Going to go for dinner with the TV and we’ll go for a drink or two after that so that’ll be good.

Mainly from my desk and in Amsterdam tbh. Just happens to be a good case study.

On Sunday I went on the museum ship in the harbour at Hamburg. The captain happened to be there, and he showed me how to send a message in Morse Code, and his photo album of all the places the boat went when he was a Mate there when it was a cargo ship serving South America in the 60s and 70s.