League cup tonight, is your team playing? Are you excited?

My team are playing, cannot see us beating Liverpool and wouldn’t want a brave courageous gallant cup run getting in the way of our league performance

What a defeatist attitude! What would Garry Monk think?

is your team playing?

Thanks for your full and frank response.

I’m sure his face would betray his true emotions

Anytime mate. Also, have you or any other eurofootytwats (@Severed799?) been to a game at the Olympiastadion in Berlin. Going in February and want to know where to pre-game, don’t I

I have not, I bet Ol’ Seven Hundred and Ninety Nine has though. I’d like to go some day.

Do as the locals and drink in the steet 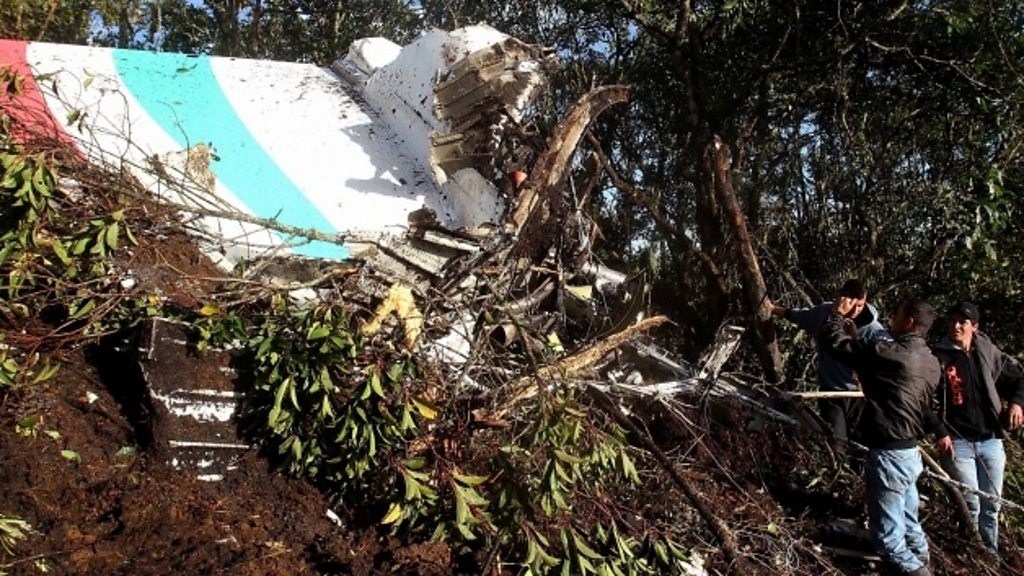 A plane carrying a Brazilian football team crashes in Colombia, killing 71 people on board.

Absolutely horrific innit. Seems like they were enjoying something of a fairytale season/rise-through-the-ranks as well.

Do as the locals and drink in the steet

Yeah pretty much this, it’s in the arse end of nowhere and people will be drinking in the street so just soak it in maaaaan

sweet cheers, 3rd and 4th in the league atm too, should be a corker (awaits massive slump in form for Hertha & Eintracht), anyone to look out for

Tomorrow. Hoping that Herrera doesn’t get absolutely clattered at some point.

Isn’t your league cup finished yet? Come on England, try and get through these tournaments as quickly as possible.

Got Newcastle tonight. I can’t remember if the EFL has replays? I’d bet on it to be a draw at 90 minutes anyway with the toon eventually going through. Looks like Hull are going to end up playing their best squad, only because they have no alternative. I expect some really poor football and for fuck’s sake, please don’t give us any more injuries.

Shameful thing is the ground is going to be half empty in protest of the owners. Geordies aren’t happy in that they’ve sold out their allocation but haven’t been allowed any more tickets when there’s loads of space in the ground. Why I don’t know, more baffling decisions from the owners. Seems like they want to just run the club into the dirt as much as they can before selling it off… if they ever sell it!

The pain is real.

Been absolutely ages since we got a break from the shit cup. Eeehhhhhh. Cheers again, Ant’s lot.