Morning. Up and waiting to go swimming before all the stupid school swimming lessons start but Jnr will not wake up.

just want to go to sleep

So I tried this new thing where because I’d had a long day yesterday and was absolutely shattered, I went to bed early instead of staying up to my usual time and thinking “Christ, I’m really tired”.

So I got more sleep and feel much better for it!

Did people know about this? I’ve hacked sleep.

Went home from work ill yesterday. When I got in I went straight to bed, woke up a few hours later and felt fine. Think it was literally a case of the CBAs. I feel fine today.

Wish I’d done that. Was up later than usual and little’un was up earlier, my throat is wrecking, but hey ho.

I’ve got a meeting first thing to report on a project that has gone tits up and has been keeping me up at night, which will be fun

Hoping to make veggie haggis sausage rolls tonight, the prospect of which should get me through today.

I dated him for 3 years. He is a pathological liar. Have you checked out cheaterland? How do you know him?

Morning! Hoping for a less eventful day today. Had to come home at 2pm cause Mrs F was having a severe panic attack due to some complicated stuff to do with her horrendous family. Spent the rest of the day looking after her and sorting it all out. Exhausted now. Work soon, meant to be my Friday but I’m in tomorrow. Hold me.

Morning japes. Off today. Gonna do some solo parenting in town. Meeting another dad for a coffee and bike chat probably

Choas. Self service food but have to be asked if I want coffee or tea

Misread that as #dadsontheleash. Which made me think of this: 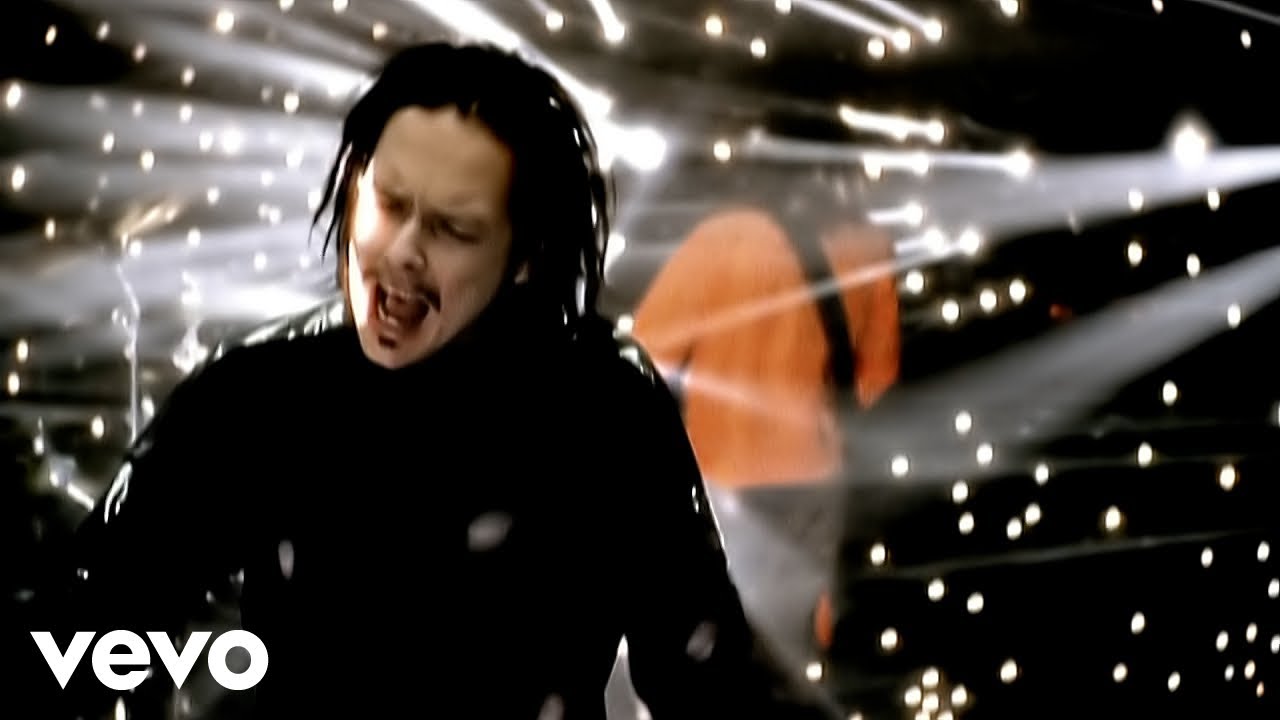 Not the best start to the day.