Tuesday night and am feeling alright

Watching football with a NA beer.

Watching Harry Potter against my will with half an easter egg and a rum and coke. 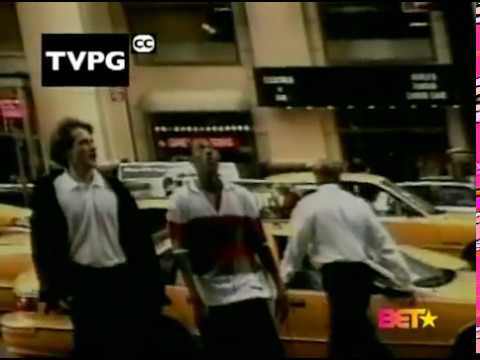 Also you using a phone/tablet/other whilst in the bath is making me slightly anxious. What if you drop it!?

think i’ll drink some ‘apple beer’
might just be poorly labelled cider, not sure yet

tuesday night and i’m feeling like everything is shite

had some disappointing fish and chips and i’m going to watch that louis theroux tiger king thing which will almost certainly be rubbish.

It’s the tv’s birthday today so it’s been a day of eating. Takeaway pizza and a homemade chocolate cake to complete the food avalanche.

Just watched Spiderman: Into the Spiderverse which I thoroughly enjoyed. Now just started the Bake Off.

Waterproof innit. Also I have a large belly to use as a table.

Watching a film where a male character asked a woman he has apparently dated in the past “why don’t you ever wear a bra?” and poked her in the tit

When was the “bowl of rice” advice last given? You don’t hear it so much these days, eh?

It has a lot of people you recognise from other things in it. Gillian Taylforth, Charlie from Casualty, Tosh Lyons from the Bill. The chef from Fawlty Towers. Baloch from Raiders of the Lost Ark

I am having mash potato for the first time in months. It is “fine”.

We’re all older and look after our electrical goods better now.

Actually a reply to you @rob.orch:

Would be far too stressed about it not quite being waterproof enough to enjoy the bath if it were me.

I was initially, but I’m so boring I just lie there and irs fine

Where the hell is everyone? I’m listening to the The Bends, good album if I must say so myself.