Went to San Antonio this afternoon. The place was filled with people twenty years younger than me who, if I was twenty years younger, probably wouldn’t be my people in all honesty. Walked across town to go for a drink at Cafe Del Mar, but they weren’t open yet, and given that it was so hot and about €15 a pint we took a token photo then went to another seafront bar where it was about €4 a pint instead. We didn’t get churros because Jimbo wasn’t coping well with the heat, so we got the bus back to the hotel and went to the pool instead.

Where else is the trip taking you

You will find me moping around here a lot.

Nowhere else - we’re in a Tui package hotel about three miles up the road from San An, so it would have been rude not to visit, it just wasn’t the right place at the right time this trip. Our little hotel and nearby beach are just what we’ve needed though.

Bit of a rubbish day/week so far really, but on the good side: Booked a nice restaurant meal for later in the week, tasty leftovers for dinner tonight and if my girlfriend feels up to if when she gets home from work we might go and see this as it’s right near our flat tonight: 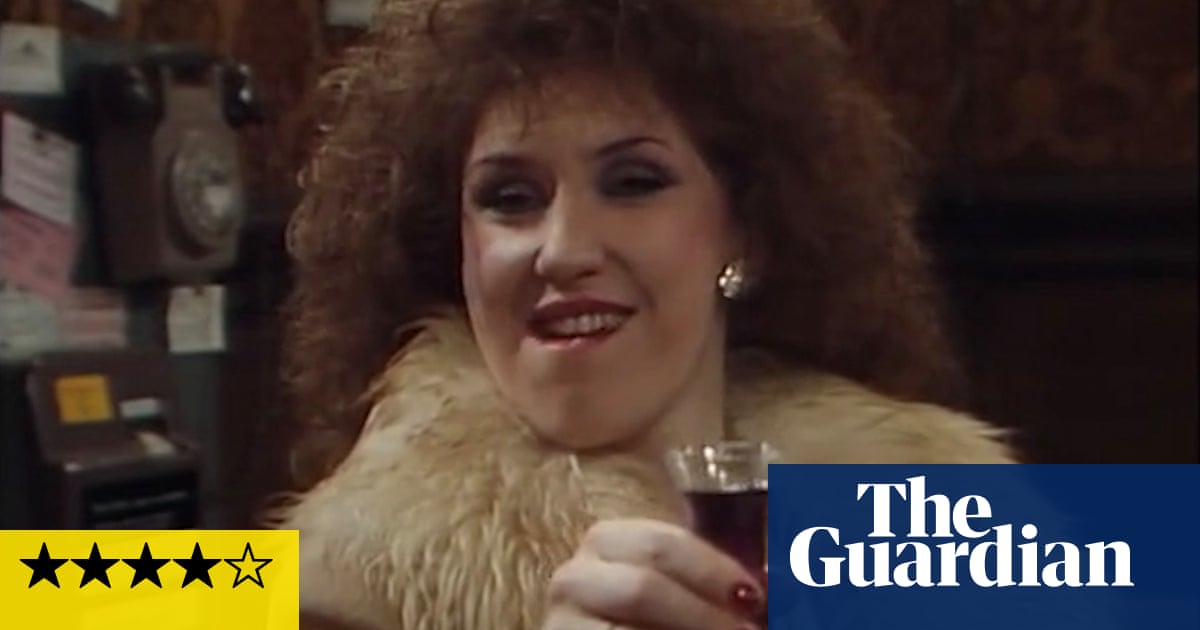 EastEnders goes Warhol with a 100-hour bender in the Queen Vic – The Lock-In...

Stanley Schtinter has made an epic film out of all the scenes set in the soap’s famous bar. Showing in East End pubs, the Warholian result is a spellbinding – and frequently baffling – meditation on time

Pretty whacked after a long walk, a big lunch and a beer. Got pasta Bolognese for dinner.

Feet are hurty though. Rested for a week and they’ve gone back to normal after a days walking. Annoying. Might need some insoles.

Just had a walk down to the shops for a few bits and pieces. Assumed Marks’s would be full of reduced goodies as it usually is but not a yellow sticker in sight. Disappointing. Sort it out, @rich-t !

Still quite warm and pleasant out so going to enjoy my new south facing garden with a beer while I wait for my wife to have her hair done.

It’s my turn to cook this week and our oven is broken so Wor Lass suggested cooking some leftover burgers (from the freezer) on the BBQ. We tried for an hour to get it lit and then gave up and cooked them in a pan.

I’m putting The Child to bed and then trying to mark at least seven exam papers.

Jubilee weekend would’ve wiped the short dated stock out. Availability came in massively on Sunday though, so check back Thursday. Should be a sea of yellow labels

Got a halloumi burger and chips from a lovely local family restaurant, they’re so kind and always slip me something extra or increase the portion (last time it was a free slice of biscoff cheesecake). Am delaying a lot of tasks which is upsetting me but the plan is to start tomorrow, got my notebook and everything ready. Saw a post online about going out to buy the notebook that will “fix my life” and i never felt so personally attacked

was literally in rymans the other day trying to buy one before seeing the prices and digging out one of the many “failed” notebooks that barely have any pages filled and have been stuffed somewhere out of sight. This one was quite nice though i should have carried on, it’s good to know what i was up to at the time

Had the second works night out. Managed to get away after food, they’ve all carried on.

Come to me my bed and cat

A couple of weeks ago I opened the washing machine and found it had spat a load of manky looking grey debris all over our clothes, despite having been cleaned not long before

I assumed I’d missed a bit when cleaning the seal and there must have been a built up clump of residue caught in there. We cleaned it out, rewashed everything and no further problems This was part of tonight’s dinner Salmorejo, sometimes known as ardoria or ardorío, is a traditional soup originating from Andalusia, southern Spain, made of tomato, bread, extra virgin olive oil and garlic. Normally, the tomatoes are skinned and then puréed with the other ingredients. The salmorejo is served cold and may be garnished with diced Spanish ibérico ham and diced hard-boiled eggs. The bread used for salmorejo is called pan de telera, which is equivalent to Castilian pan candeal. This is a bread with a very dense and ...

I hope that like gazpacho, it’s meant to be served cold, otherwise all the Spanish staff at the restaurant will have been laughing at me behind my back do you want to play tennis?

Won comfortably at 7s, was on a bit of a losing streak, so that’s nice

Bought a hoodie for the first time in well over a decade and also one of those bum bags that’s meant to go round your shoulder. Is this what mid life crisis is?