just had a piece and cheese for similar reasons. These are the gig that have been at Hampden this summer: Ed Sheeran, Calvin Harris, Liam Gallagher, Gerry Cinnamon, Coldplay.

We can only hope.

Oh, were they playing live tonight?

I like quite a lot of Coldplay songs tbh

the what’s the capital of scotland and ‘no its not, its fucking blackpool’ retort is amazing tbh.

Real packed and sweaty too, on the edge of being too much but just made me happily nostalgic instead

I listened to Parachutes recently, still holds up. 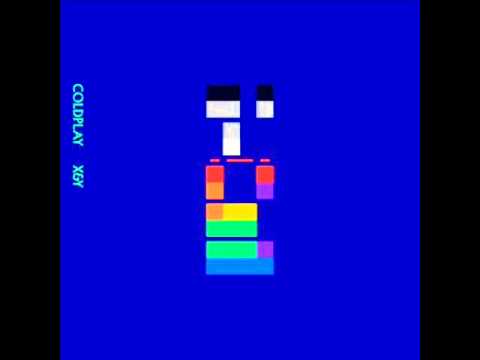 X&Y is better than anything The National have ever put out.

That’s not saying much.

Not listeened in a while, remember it being mostly duds jut the upbeat songs being great Square One, Talk, Speed of Sound

Had 1 of these. Pretty nice I’m listening to Broken Social Scene for the first time I believe. Quite enjoyable.

Coldplay are playing in the stadium here next Summer. They’re gonna fuckin stink the joint out.

Bizarrely only got into them through the do make say think connection. Still just prefer DMST, one of my faves