Tuesday Optimism Thread - What're you hoping to get done by 2018?

Pretty much just finish my album. Get a doge.

What kind of doggo you looking at?

Yeah hate calling in debts, would struggle to let a figure like that slide for almost three years though - definitely a better conversation to be had in person tbh.

Probably some kind of small/medium terrier mix. We’re gonna rescue so not too set on any particular breed.

I’ve written off an old uni friend entirely over £800 rent he owes me from staying at my place about seven years ago. Should have been hard nosed about it really,but never been able to deal with the hassle. Too nice for my own good.

Beginning:
Insulate and board out the loft
Sort through all the remaining boxes and files in the house
Run a sub-75 minute 10-mile race

End:
The front and back garden
A triathlon

Stockpile some cash and live out of our camper van for a few months.

This question is making me very angry

yeah I did the same for a mate a few years ago who stayed at mine for about 6 months. said he’d pay (a small) amount of rent, but never did.

meh, life’s too short. I wasn’t really put out by it.

The vagueness of the OP made me angry.

That 500 miles between crimbo and New year. Sounds awful tbh

This is now etc.

It’s not the amount really, it’s the principle. If he’d said he couldn’t afford it or something I’d have agreed to write it off. I know for a fact he could have done and just decided to forget about it though

tbh I’d forgotten about it so might give him a little call tonight. 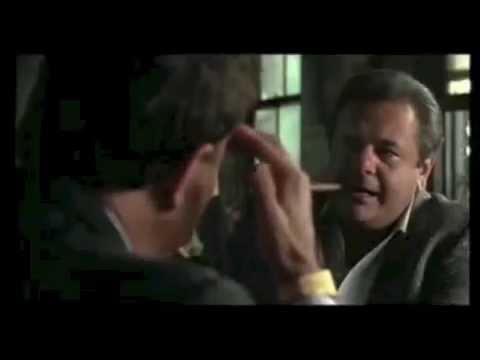 Idk just DIY stuff really and have a baby