Tuesday Thread featuring stuff you coveted as a child

The girl requested Ice Magic so my wife bought some. As a kid I always wanted to try it due to the adverts but we weren’t a family that had ice cream very often let alone wasted money on frivolous extras like this.

Tonight I get to try it!

Anyone else indulged in things as an adult thrir childhood self wanted?

Mr Frosty. Never got one, obv.

Just another day of the same old shit. It’s grey and blowy outside. Need to go for a walk or a bike ride today but so much CBA.

Was obsessed with ice magic as a kid.

Make sure you give it time to set!

I always wanted one of these:

We used to get a box of Dairy Milk miniatures in our Christmas stocking but it was a once-a-year treat.

Not an awful lot to report on a dull Tuesday, other than to tell you that, behind the clouds (and in the northern hemisphere) there is more daylight today than yesterday! 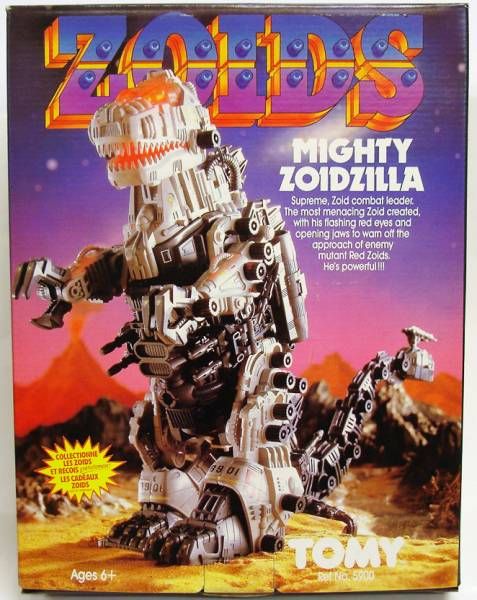 For 6 months or so, this was everything i wanted in the world.

Knackered. Was up til half 1 screenshotting, translating and logging loads of social media posts from a very creepy guy who is negatively obsessed with some of my friends, seems to be extremely unwell and has just ratcheted his campaign up a notch - I’m worried he might hurt them. But what I have is not really enough to do anything with, it’s more if he tries something then I have everything recorded

thanks I hate it.

a nutella sandler on white bread was the absolute holy grail for me as a kid, we were never allowed them

thanks mum I understand why

plus 9 days off after today.

Always wanted a Scalextric, never got one

Never been a fan but Uncut Gems was excellent

Oh shit mate. I guess best of luck with it? Not sure what to say.

Aw mate that is shit. I was very lucky to live in a council share house where as well as me and my mum there was my future step dad and two other guys and they all loved the idea of Scalextric.

As a result they all bought ‘me’ bits of track and cars. Mum would sometimes find me fast asleep in my bed while three men loudly cheered and swore playing Scalextric late at night in my room.

Thing is he might just be a very unwell, obsessive keyboard warrior who’s taken way too much acid in his life but the last time someone like this in the community was dismissed as a harmless weirdo, they ended up committing GBH on a stranger who criticised their novel

(that guy wanted to come to my London event in 2017 after he’d left prison and gone into a psych ward, I said no, he seemed to be ok with that, and then I found out afterwards that he had tried to run away from the ward - on the outskirts of London - on the day of the event

loved ice magic when i was younger, especially the mint one. Not had in probably about 30 years

Been up since 5am, gonna go do my run in a min to feel like it’s not been a total waste.

i always wanted a tv in my bedroom when i was a kid as so many of my friends had one, couldn’t believe how lucky they were.
anyway was never allowed one, still don’t have one even though i’m an adult and can afford one in the bedroom.
somehow it just feels wrong now