Tuesday - Title has already been used

In the mood to get rotten drunk tonight.

I’ve made it into work dead from no sleep after GoT last night, I’ve managed to grab the last two choccy digestives and the last two minirolls and I’m gonna eat the crap out of them.

Would appreciate DiS’s advice about something. My dad is getting married next month and I’m finding the whole thing really uncomfortable to the extent that it’s having a knock-on effect on my general wellbeing.

Went for the MH thread option but really any of the post options are good, just open up somewhere and we’ll listen

Probably gonna buy a car later. This far too important a thing for anyone to allow a man like me to do. I’ll probably just grab the keys, throw some money in their faces and drive off before they can ask any questions.

Apart from that it’s just a whole load of cba from me. I hope you’re all well.

Depends if it’s actual raw sewage or an appalling fart I suppose.

I’ve had to train myself to not fart in the office now that I’m sharing again. It is literally torture.

In the mood to get rotten drunk tonight.

Left my wallet at home! Won’t be doing this, then.

I am seeing Hamilton tonight. Trying to listen to the soundtrack in preparation but it’s quite full on for a working day innit?

I can’t imagine ever going back to a time where I didn’t fart in front of my partner. Agony.

What car you getting CH? If you’re getting it from a dealer, you might end up in the frustrating thing where you think you’ve got everything in place, then you go to the garage to pay them and they say it’ll be two or three days before you can take it, which has happened to us a few times over the years. Incredibly annoying.

I might go and see if I can test drive a car at lunchtime myself.

A 2010 Vauxhall Astra. A super sexy choice I’m sure you’ll agree. I know nothing of cars, I just want one that’ll run reliably for as long as possible tbh. My future father in law is joining me now which is handy - his car knowledge isn’t much better than mine but he can at least haggle better than I can.

I can live with a few days in limbo if necessary. Though it’d be nice to not have to take the super-packed train to and from work as soon as possible.

Are you looking to buy a new one or do you just fancy test driving some cars?

Are you looking to buy a new one or do you just fancy test driving some cars?

I might buy a new car. My Clio has got just over 80k on the clock and is seven years old, but I drive 20k a year. Nothing major has gone wrong on it yet, but it’s getting to the point where something could go wrong that ends up costing more than the car’s worth. Also, the longer I leave it, the higher chance that an executive decision gets made at home that what we really need is a sensible family car, so this might be my last chance for ten years or so to get something a little bit more fun.

I might go and have a look at this at lunchtime: Used Vehicles for Sale | Pre-registered Offers | Pg 1

Drink every time they jump the shark? You must be in bits

Think I’ve got a bit of a cold which isn’t ideal.

@scout why do you want more worms? Do you do much gardening? The one we share with all the other flats largely goes unused and it’s a wilderness. I would love to take it over.

Because they’re in huge decline as is top soil 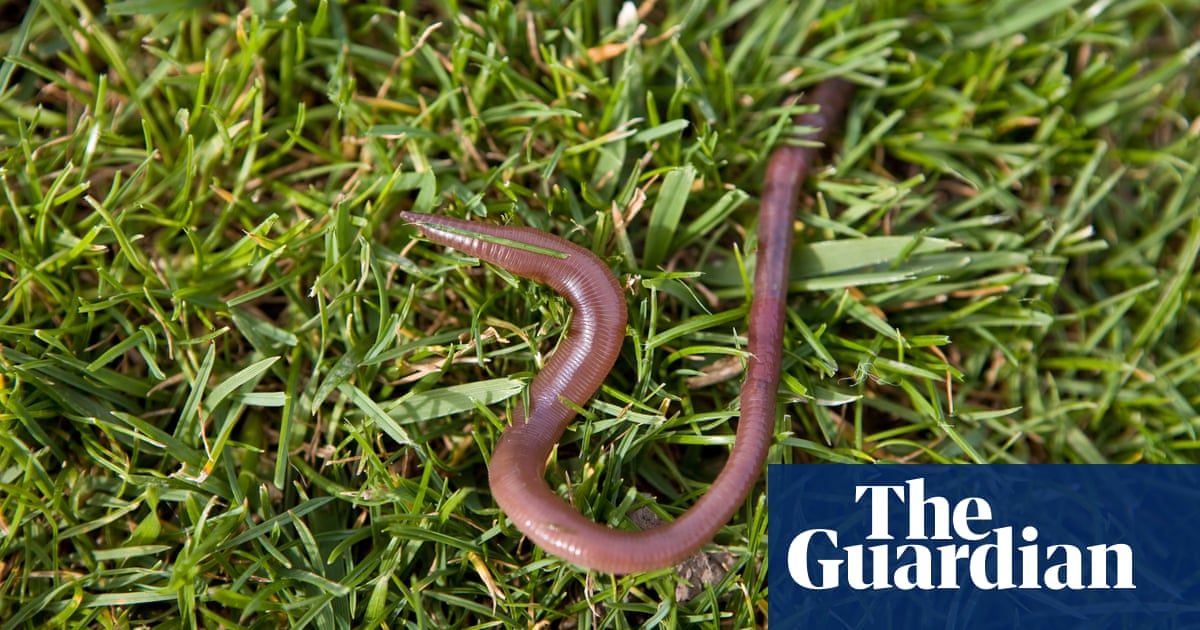 It’s not just about the bees – earthworms need love, too

They may not be cute, but the work they do for our soil keeps humans in business. But their numbers are in steep decline

Oo! I was not aware

what a shame. Will give this a read.

This happened to me today too!! Ughhh.