Wish me luck with the eye people x

At airport. So tired.

Resting up after yesterdays accident.

oh shit, are you ok?

City in the sky?

GL with the EP, B

Yes thanks bam. Hit by a car when on my bike, but was very very lucky. Cuts and bruises only.

WFH again today, so I’ve just popped out for a coffee. I say coffee, but Small Batch do a Matcha Flat White Which I’ve been meaning to try, so I got one of them. It’s ok, I’m glad I tried it, but it’ll be a normal flat white or a filter again next time.

I only ever get a medium latte because new things scare me!

if it stays dry later it’ll be time to: 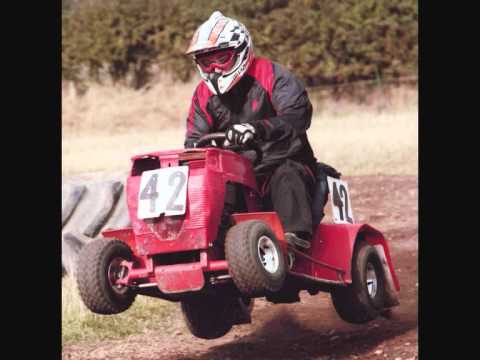 Just referred to ghent as a small town though. Fo, m.

It’s a good 3 parter. Caught it first time round, and have received it this time on BBC4

Work thing. Found a nice quiet spot to read/post on dis. This is ok.

David Byrne was really good last night. Get some tickets for the winter arena thing while you still can.

Did he wear his big suit

They always are - I’m impressed because a Matcha Flat White isn’t something I’ve seen elsewhere. I guess their “problem” is that their coffee is so good that this is just OK in comparison.

Were you not inspired by @anon5266188’s coffee thread a while back?

Hi Bam, Hi everyone else.

Eye doctor trip will be fine. Unlike the dentist they won’t poke your face and there’s a 0% chance of pain.

Trains are late today, but otherwise nothing noteworthy to report. (Arguably an on time train would be more noteworthy tbh) After work I’m going to a computer nerd meetup that Mrs Z wants to go to.