Any other fans of Norway’s greatest rock and roll band?

New album has appeared on Spotify. Sounds OK so far, although not a patch on Apocalypse Dudes.

*edit apparently it came out on Feb 2nd. Totally passed me by…clearly.

They’re a good bunch of eggs. Saw them 6 years ago at the Electric Ballroom, was fucking brilliant.

Giving it a listen now (found a stream on youtube).

So sad. Such an underrated band

Blow Me Like The Wind is such a jam.

Oh that’s awful news. I remember stumbling across them at Reading 03 and being instantly converted. RIP 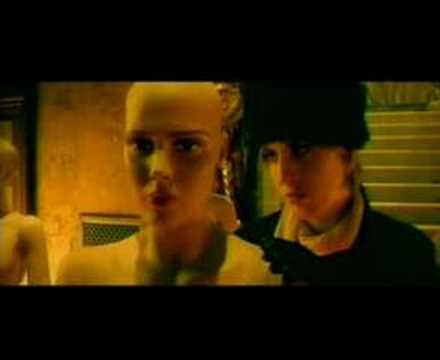 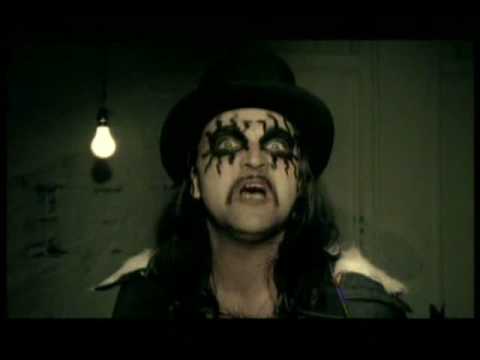 Awful news. I saw them live in 2005 at The Cockpit in Leeds, I remember he came on stage with a full fur coat and elbow length black rubber gloves. It was a great show!

I went to Leeds Fest 2005 for the day with my mum, who just went so I had someone to go with. She’s normally quite prudish with music (she didn’t like MCR because Gerard Way swore a lot between songs) and Turbonegro were on after them. Despite their lyrics, she absolutely loved them because they were just a fantastic live presence. Funny and a real spectacle.

Yeah this was one of a handful of times I saw him/them too. Seem to remember they ended the set by firing a load of fake Turbonegro money with Hank’s face on into the crowd

. Think I grabbed a handful of notes as a keepsake but fuck knows what i did with them….

Oh yeah! I think youre right, I have a vague memory of that