Genuinely don’t ever remember hearing it. Thought it was alright, sounds like a 90s song doesn’t it. 7/10

yeah, it’s nice but no way this was a hit

Walked past a fucking “I

It’s brilliant, I might put it on now actually.

I got a new laptop from work last week and have just gotten round to downloading all of the software I need to do work on it.

It’s made of metal and it is unpleasantly cold to touch although it may suffer in comparison to my current laptop which is only ever fifteen minutes away from bursting into flames.

All. Used chiefly as a direction to indicate that all people are to take part.

You had me confused for a moment there. Hocktide, also known as Tutti Day, traditionally happens on the second Tuesday after easter. It’s now generally only observed in the market town of Hungerford. 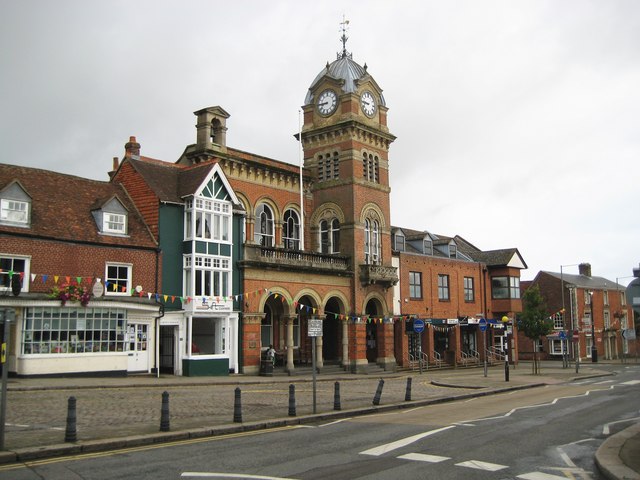 Another day doing underwhelming web developments in the world of HE. Thank me later Academic and support staff!

I think it’s sound better to me if I knew it from the time. Production of that era doesn’t exactly hold up imo.

Going soft play in an hour and then shopping and then making pizzas I think.

what song are we talking about?

Just got back from getting the

This sounds like a commendable day of emergency childcare - I hope you enjoy it.

I think I echo Mert’s sentiments.

Maybe we didn’t have this song in Northamptonshire growing up.

listened to a 3cd INDIE BANGERS compilation in my mate’s car yesterday. Was quite the odyssey but which disc do you think was best?

think cd 2 pipped it with a combo of Supergrass into Pulp and a schmaltzy Richard Horlicks track near the end.

Cd 3 did have The Shaman’s Ebeneezer Goode though so arguably had a higher peak.

My neck/jaw/headache is now making my eyeballs hurt. I’ve not had swollen glands before and I am not having fun, do not recommend.

Any of the MME with a decent phone camera get a shot of the moon and clouds at 7ish this morning? The clouds seemed to be in a really weird pattern when I was walking to the shops. Made my eyes feel a bit funny to look at them.