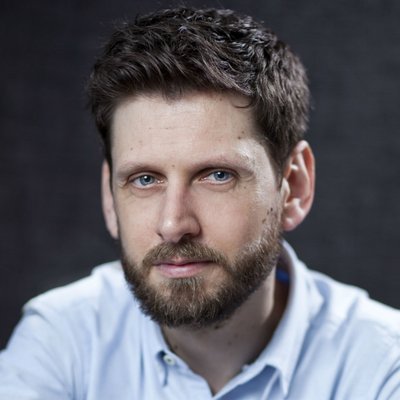 Ironically we watched Tangled which would have been ideal for you!

I really need this right now

Watched Wedding Season on Disney probably 6.5/10 really silly but easy to watch. About a doctor that gets mixed up with murder/criminals due to someone he meets at a wedding.

It’s about a hospital during Hurricane Katrina. It’s really good, quite similar in vibe and style to Chernobyl. 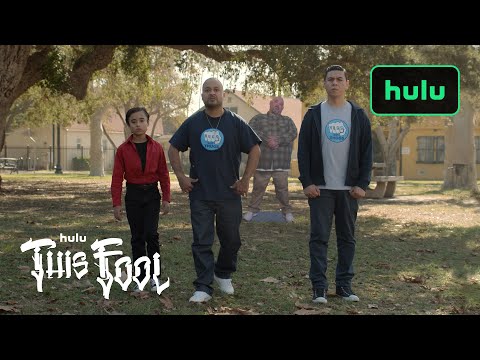 Started this series last night. I laughed and will continue watching. 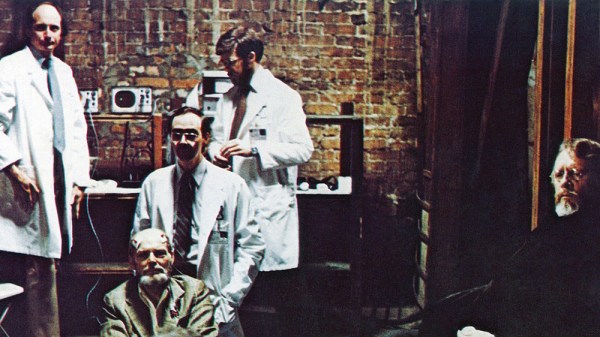 ‘Scanners’ Series in Development at HBO With David Cronenberg Producing

A series version of the David Cronenberg film “Scanners” is in development at HBO, Variety has confirmed. Per the official description, the series is “set in the mind-bending worl…

Just a post illustrating how HBO Max shows end up all over the place here, gets very confusing:

Yeah I was really confused wanting to start Our Flag Means Death this evening, assumed they’d all be on Now

Think that’s sort of fine though, better than someone striking an exclusive deal and hiving it off for themselves.

Plus they’ll all be cancelled soon anyway. 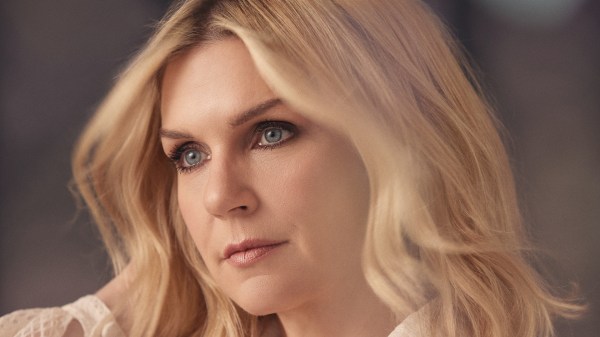 Vince Gilligan’s next series has landed at Apple with a two-season straight-to-series order. In addition, “Better Call Saul” star Rhea Seehorn is attached to star in the series in… 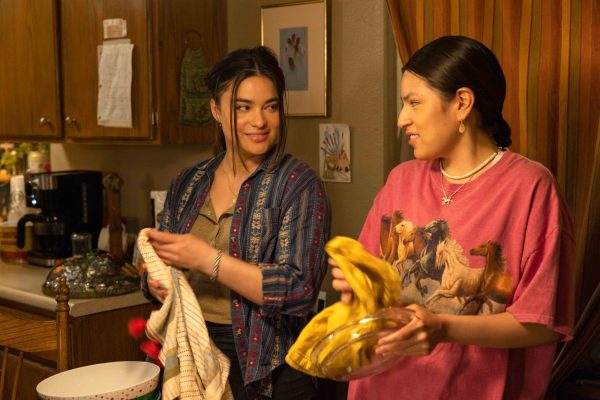 ‘Reservation Dogs’ Renewed by FX for Season 3 on Hulu

“Reservation Dogs” has been renewed for Season 3. The FX series airs exclusively on Hulu. The news comes as the critically-acclaimed series is still airing its second season. Season 2 w… 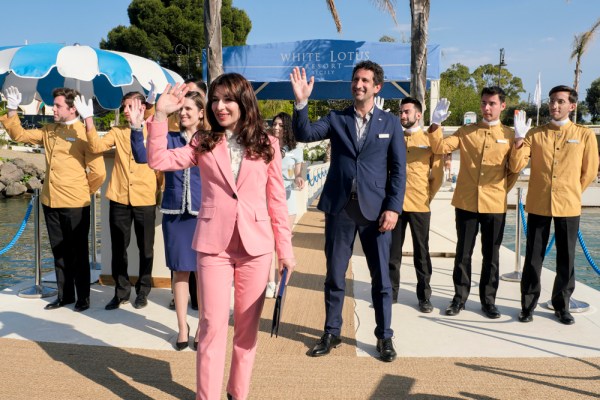 HBO has set a Halloween Eve premiere date for the second installment of HBO’s Emmy-winning series The White Lotus, from Mike White. The seven-episode series debuts Sunday, October 30 at 9 PM … 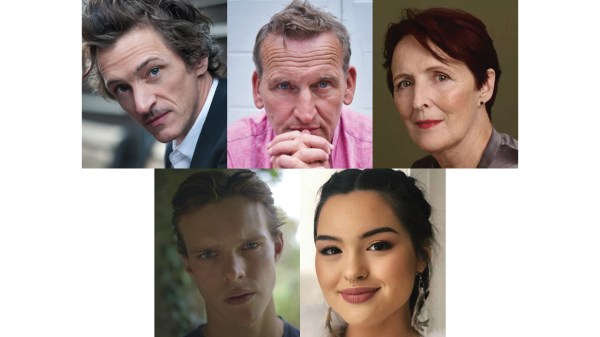 ‘True Detective’ Season 4 at HBO Adds Five to Cast, Including Fiona Shaw and...

3rd season was alright and had a satisfying if weirder ending than 1. Still hope that they will fit all the series together in someway since it was hinted at season 3. 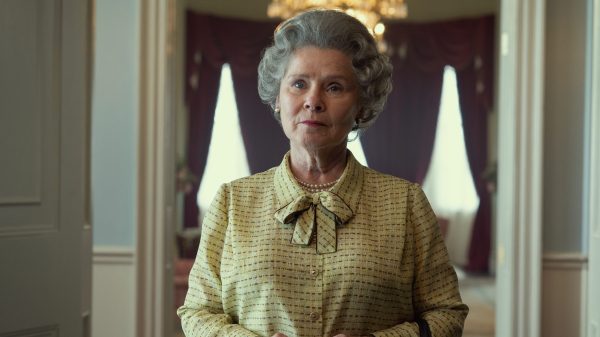 ‘The Crown’ Gets November Premiere Date After Sensitive Behind-The-Scenes...

The fifth season of The Crown will premiere on Netflix beginning November 9, the streamer said Saturday. The drama was always scheduled to launch on the streamer that month, but following the death… 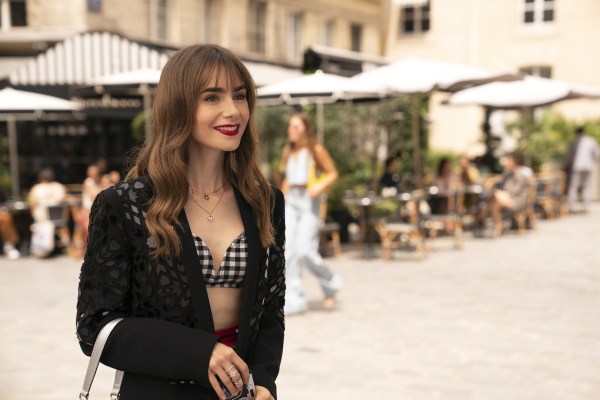 Birds will fly, fish will swim and Emily will be in Paris. Darren Star’s Emmy-nominated escapist romantic comedy “Emily in Paris” will launch its third season on Netflix on Dec. 2…