Borgen is the best political TV show of all time in my opinion, it’s an absolute masterpiece. However, for some reason, the subtitles they show it with on Netflix massively simplify a lot of lines which is really weird! If you were watching it on Netflix, I’d definitely recommend giving it another go on BBC iPlayer, the subtitles make a huge improvement

Watched the first episode of The English last night and honestly I don’t know what to make of it. It is gorgeously shot but I don’t know the last time I saw filmmaking that… sincere? Like, every scene plays out in the most obvious way but the execution is undoubtedly excellent.

Pepsi, Where’s My Jet is the perfect example of the type docu-series that Netflix should stick to making.

Is it really? Ooo 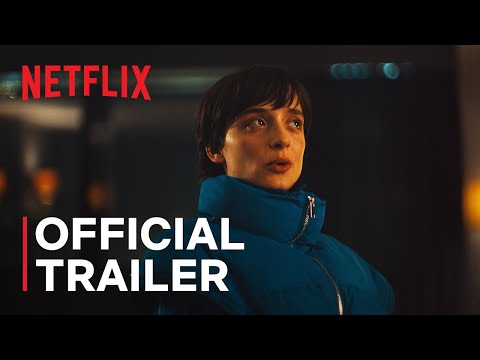 Currys are doing 6 months of apple tv with certain purchases

I bought some 1.99 printer paper and got it

I’m watching 1899 and enjoying it but thinking I’m going to be annoyed if they’re dead and it’s purgatory/hell, in an asylum or even worse that they’re in a matrix sort of thing (don’t tell me if I’m right or not).

I’m about half way through now and its looking like they’re in the bloody matrix aren’t they ffs.

I’ve just finished watching it, this is my assessment too 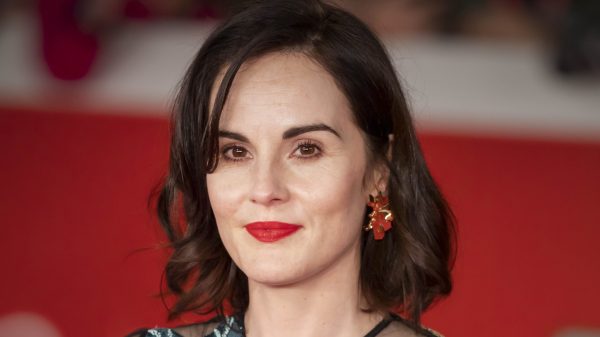 Downton Abbey star Michelle Dockery is to lead Peaky Blinders creator Steven Knight’s personal drama This Town for the BBC. Knight’s six-parter is rolling the cameras in Birmingham and …

Huge fan of Dark, especially seasons 1 and 2. Less keen on the third as it got more labrynthine and bombastic.

If I didn’t have such regard for the creators I’d never have got past episode one of 1899. I think I’m on episode 4 of 5 now and I can’t remember the last time I gave less of a shit about something I’m watching. Not really sure why I’m continuing at the moment, bloody mindedness perhaps?

It’s just awful. Plot requirements drive the characters actions pretty much from the get-go. None of the characters or anything they do feels believable. Such a shame.

It’s like watching the final season of Lost without having seen any of the other seasons first.

I’m in it 'til the end now because I’m finding it funny that it’s so bad.

Love the fact that a transatlantic passenger steamer doesn’t have an actual doctor or chaplain as part of the crew.

I’ve got one episode to go of 1899 and yeah bloody matrix again, can’t someone think of a new twist? I’d have much preferred it if it was actually in 1899 and just weird stuff was happening. Although I am liking the 1970s sci-fi vibe of the ‘real world’.

I’ve watched it and it’s terrible. There’s a case for not blurring your spoilers - at least if you ruin it for people before they start it may prevent them having to endure this crap. I actually got to episode 7, ordinarily I’d stick it out but I just couldn’t care how it ended.

By any chance, does it start with him really violently taking someone down only to quickly switch to him dealing with a really banal family crisis we could all relate to?

(I have no idea about the show but when I saw the posters this was my first thought about the sort of thing it would be so I’m intrigued to know if I’m remotely close to the money.)

We watched Life & Beth on Disney+/Star last week. A bit ‘hmm’ on Amy Schumer but actually it was decent. Not wildly different to a bunch of other shows in a similar vein but the writing was definitely on the right side of comic and the cast was really good.

We’re now on the latest series of Top Boy which is S2 if you exclude the original C4 shows or S4 if you do (the internet does, Netflix doesn’t, hey ho). Either way, it feels less bleak than the previous series but still incredibly compelling. Got another 2 episodes to go, though, so maybe it’s about to go big on the bleak. Also shout out to the reveal in Ep 6 of S4 that the two white junkies from the previous season, who we thought were really poor actors were actually undercover cops and their poor acting is actually intentional to the plot.

Not really. It’s more a fish out of water thing. (Although he does occasionally violent beat people down.)

If we get P+ I’ll check it out, cheers 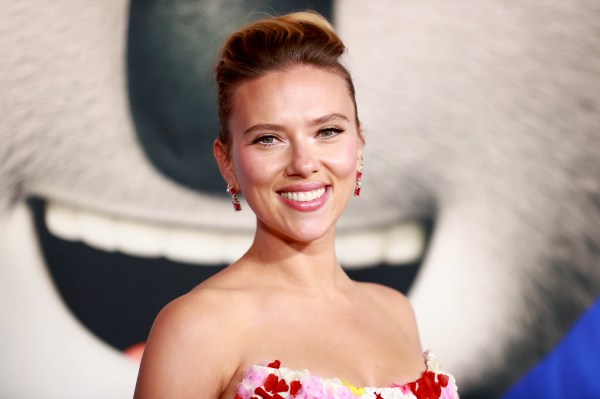 Scarlett Johansson to Lead Amazon Limited Series ‘Just Cause’ Based on John...

Scarlett Johansson is set to star in a limited series adaptation of the John Katzenbach novel “Just Cause” at Amazon, Variety has confirmed. Amazon has given the project a straight-to-s…