In fairness, He-Man was always pretty terrible so not like they can make it any worse (and Mark Hamill as Skeletor will at least be entertaining)

Thanks to everyone who posted about Call my Agent, it’s great!

Fuck me this looks amazing. The original was my favourite thing in the world when I was the age my son is now, but when I found the original cartoon it had aged so badly, really couldn’t inflict it on my kids.

This looks like what I thought it looked like when I was 4, and the characters still look like the toys. I am so watching this with or without my kids.

I will definitely be watching this!

I’ve just finished it all and feeling bereft! Apparently there is a film coming and a UK remake which I will moan about not being as good but still watch it.

We watched the first episode of Shadow and Bone tonight. I did like it, but I want to re-watch it now that I’ve had a look at a map of the world and read a quick summary of the lore.

Yeah I hunted a couple of maps to contextualise stuff. I think they really missed a trick by not showing the position on the map as well as the name of a place they were cutting to.

I thought Episode 2 was maybe the weakest of the show but otherwise I generally enjoyed it.

Apparently only Alina’s story is in the original book. The Crows are the heroes of the sequel series, and this is also where Nina comes from, so all their stuff is original writing that has been worked into the main Alina narrative to make sure (I suppose) those characters are in it in case they get far enough to do the sequel series. However, I think the writing around Nina and the Crows often ends up the least well-realised.

For my sins I’ve been watching Jupiter’s Legacy and I’m not hating it?? Now I’m annoyed it’s been cancelled FFS.

Haha, just came into this thread having finished it all last night and hoping to find someone to pine its passing with.

I know there is a 5th series and film coming, but I need more now. Some of my favourite TV and characters ever.

You could always read the comics to find out how it ends.

Hugely recommend Time on iPlayer. Jimmy McGovern three-parter with Sean Bean and Stephen Graham set in prison. It’s as you’d expect from the three of them. Powerful and grim in equal measure.

So hard to choose a favourite- Andrea is obviously awesome, Noemie made me laugh out loud, Arlette is so cool, Hervé’s sarcastic comments. Loved the bit where he was trying to coach the actor who shouted everything

Tuce & Bertie S2 starts in the US on Adult Swim tonight. Has anyone seen any word on how it will be available in the UK? Adult Swim stuff is going to All4 atm right? Or is it a

Started Legend of Korra yesterday and I’m nearly finished with S1. Took me a few episodes to adjust to the change in tone from The Last Airbender but I’m enjoying it. Gosh, Tarrlok is such a prick.

Korra is brilliant as is Bolin. Mako… Well, you can’t win them all.

Finished Time. Amazing but really quite grim isn’t it.

Having to watch Gardeners World now as a palate cleanser.

For anyone watching that art heist documentary series on Netflix 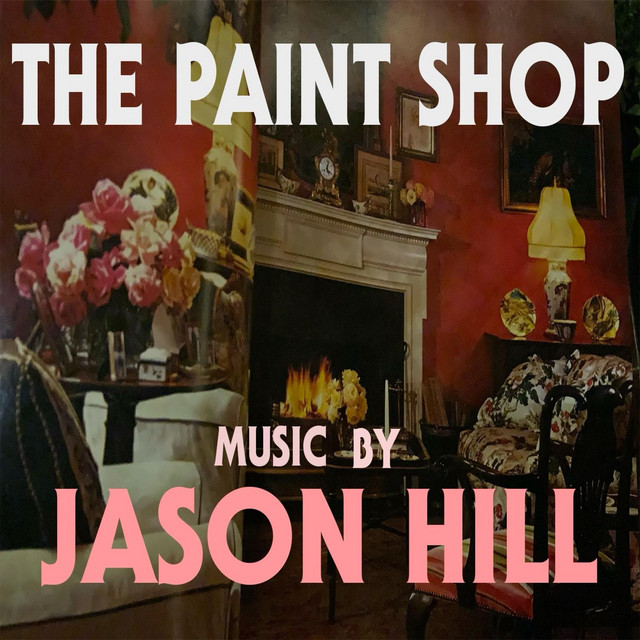 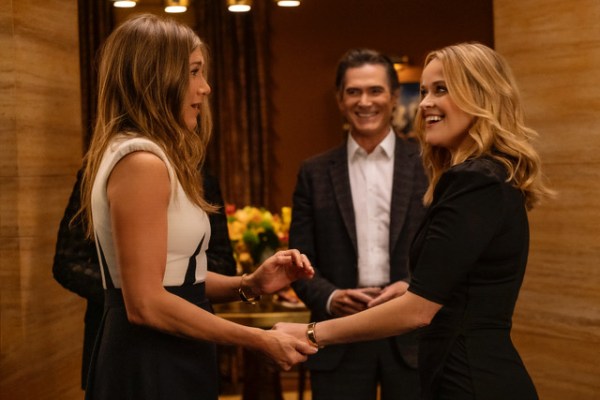 ‘The Morning Show’ Season 2 to Premiere in September With a Major News Anchor...

“The Morning Show” will return for Season 2 on Sept. 17 on Apple TV Plus, and when it does, things are going to look very different at the fictional morning news program. Last audiences…

Very grim but very well done. My brother’s girlfriend is a prison officer, I’m waiting to hear what she makes of it, whether it’s a true-ish reflection or not