It is terrible. There is an improvement towards the end but it is really not good as a season - Leslie has none of the warmth that makes her mostly lovable in later seasons, just all the annoying traits.

Would love to discover some fellow One Tree Hill fans. Think I’m due a rewatch tbh.
It’s wonderful how ridiculous it gets when it jumps the shark.

(I’m not actually a fan)

GOT: was worth it for the first 4 seasons, then it changed to being worth it to get the fucking shite out of the way

With TV, I actually like bad stuff because there’s no pressure to keep up with it or pay much attention so invariably I watch a load of shit right to the end but never seem to complete anything I really love. Sometimes that’s also a conscious decision to save it or suspend it in time somehow, where if I dont finish it then it’s not really over (never seen the last few episodes of Borgen as it’s my favourite show, but now a new series is being made next year I can finally watch s3)

Some series that I’ve watched that weren’t very good I’m still marking as ‘worth it’ in that it served a purpose when I needed it, to tune out, to have a familiar voice in the background etc, and I don’t think TV has to be fantastic to be worthwhile if that makes sense.

Can’t help but sing along joyously with this every time 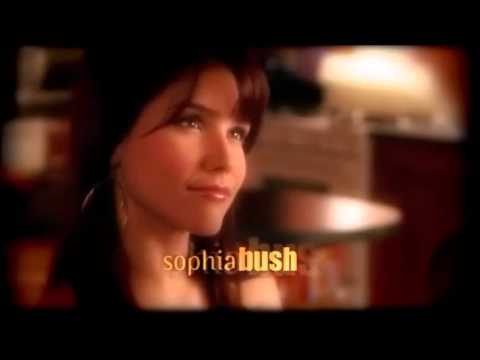 I mean I liked it at the time

Remember when her character randomly adopted a baby whilst being single, 20, and running a full time fashion business?

So much tv is such utter, utter garbage huh

Oops spoiler alert. Only watch the first 30 seconds if you’ve not seen it all.

(Or at least they shouldn’t be)

No, cos that didn’t happen. She fostered a 15 year old which was even more ludicrous.
Absolutely fantastic television.

She did though! Maybe she just fostered it but she definitely has a random baby at one point.

Seemingly the viewpoint of the writers too

wait, yeah, I think you’re right. Obviously I really am due a rewatch

Obviously I really am due a rewatch. Excited, @avery?