Which one is it? The Twin Perfect one where I didn’t like the tone of the title and refused to watch it, or the other one that came about around the same time when it becomes quite harrowing and tragic

There’s also 1 or 2 subsequent videos after the main one. Only about 30-60 mins each though iirc. Hope you enjoy the whole thing!

I did. It’s so thorough and he applies it so many times that if it’s wrong it would still be amazing how it fits into everything

gonna watch this now. reckon I already understand it though

Could do without the lynch impressions. reckon it is just different layers of reality dreaming each other into existence, including our one where twin peaks is a tv show, and blueing together, with no one layer given real status over the others. bit like the never-ending story. plus some time travel stuff

From what I can gather off the top of my head, there’s a big loop that starts with Laura Palmer’s murder and ends with the events of The Return. I think that season 1 is pretty much “clean” – Cooper has had no interaction with the Lodge or whatever, and hence has none of the knowledge and foresight that he appears to have at points in FWWM.

At the end of season 2, he’s in the Lodge and that’s how he gets involved with all the time travel stuff that ends with him working with some of yr Lodge lads (the Fireman) and trying to enact this huge plan to undo the evil act that was essentially the catalyst for his undoing – so we see that in The Return with all the Dougie stuff and his big crazy journey through time. However, I think that between The Return that we see and season 1 - this has looped over several times, each time failing in some new way. There’s a sort of elaborateness to everything in The Return where it’s like a sort of Groundhog Day thing – they’ve gone over it all so many times, they’ve put so many new pieces in place (and I think this relates to how the surrealism really kicks into gear in season 2, I think that is a few iterations post-season 1, too) and they’ve developed an obsession with the singular goal of trying to save Laura Palmer, they’ve elevated her to this angelic symbol of moral good. I think the point of season 3 is that they’re focusing obsessively on this singular quest while the rest of the world collapses around them and the universe, Basinski-style, is becoming a bit more broken and distorted with each new iteration (and that’s an allegory for all kindsa shit).

In The Return, they get further than they’ve ever got before. I think that last episode feels like when you’re playing a computer game – you can plough through the bits you’ve learned, and then you’re suddenly at a new and unfamiliar area and everything becomes sharply uncertain. They think enacting this plan they’ve set in place over several time loops will finally fix everything - Laura Palmer will be saved once and for all - but, of course, we see that they just get themselves in a jam further, while they’ve been ignoring the wider decline going on the whole time.

but i said it faster

I don’t think much (if anything) is consistent in the show, so any video claiming to solve it is doomed (I’ve only watched a bit of that video ages ago, so maybe it improves after the bit I saw).

Like, it’s not a jigsaw, I don’t think you just need to pay close enough attention and you will be able to work it all out.

I feel like lots of people on YouTube approach it like it’s a Christopher Nolan film or something like that, where he’s tried to construct some puzzle box - tbf I can see why with all the 430/Richard and Linda clues, stuff like that, but there’s so many layers of abstract stuff (like how electricity is used throughout) that to try and pin that stuff down isn’t going to work. I don’t like saying that they’re missing the point, as if I understand the point and other people don’t, but I think it does view the show in a way that it wasn’t made for.

I have watched a fair chunk of it now, I don’t think it is trying to explain it at a linear plot level, I don’t think that is possible, but it is trying too establish the central ideas of the show and show how they are expressed in different ways throughout, which does connect disparate parts, and makes sense of things I thought were just random of weird for the sake of it. I’m surprised there are a few things I assumed were just quirky or abstract have a literal meaning that works in this interpretation electricity being one of them, and is evidences by how Lynch talks about it, he never wants to give away the meaning because that takes something away from the audience but he never goes along with the idea that there isn’t a concrete meaning behind it.

watched some more, think the guy is right about some central things, but is reaching a bit with some of the examples, should have made a shorter video

yeah he is a bit too confident, might watch his prometheus video

I think he has nailed something about the central meaning/purpose of the show, but sometimes he is then interpreting everything in light of that where he may be right or may not be in regards to specific scenes but seems like a stretch or over interpretation, the stuff I do find convincing are where it relates to little details that I hadn’t noticed repeating throughout the series relating it to something a character said that does fit into his theory, that is where it clicks. i’m quite suggestible though, have to read a debunking article after I read a conspiracy theory as my brain is always ‘seems legit’ 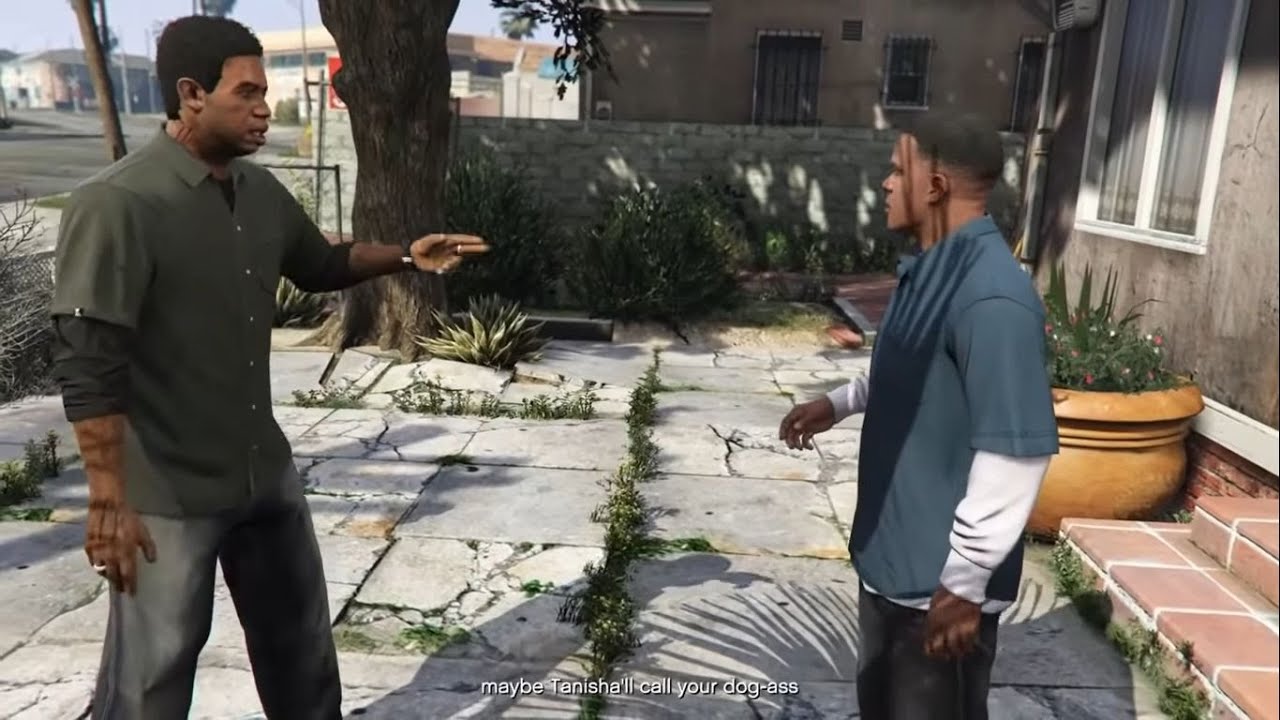