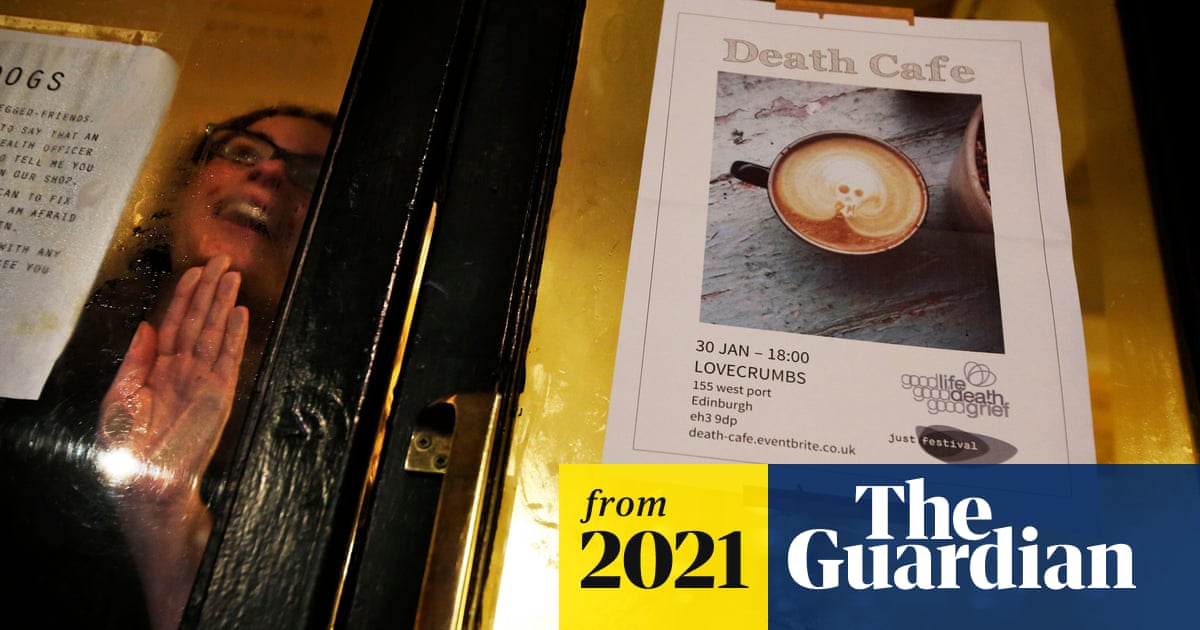 Third of Britons have seriously wished death on someone, poll finds

Do they say who the someone is?

Have you ever wished death on someone (Public poll)?

Have you ever wished death on someone (Private poll)?

Have you ever wished death on someone as an adult (Public poll)?

Have you ever wished death on someone as an adult (Private poll)?

Not sure how to vote, definitely thought it or said it in anger but never meant it deep down, thought it felt like it at the time

Unrepentant yes and while I’ve mellowed somewhat on the stance, I would certainly not receive news of this individual’s passing with sadness.

As a kid I was a real big death wisher though, maybe because I was petrified of my own mortality.

Can’t work it out from skimming the article, is it just talking about people you personally know (a family member or something) or public figures too? Can well believe it if it’s the latter.

i kind of think that holding stock in wishes as some sort of actual thing is hilarious though.

i can wish someone has a shit day BECAUSE i know it won’t actually affect it.

As a kid I was a real big death wisher Does it have to be someone you know personally?

Don’t really know what counts and what doesn’t

When Johnson was Ill with covid I did hope he ….didn’t get better

I think that counts and there’s probably a huge amount of people who were hoping for the same outcome.

Not that it would’ve made things any better as his place would just have been taken by an even bigger cunt.

Yeah, but not in an obsessive unhealthy way. Good old-fashioned death-wishing in moderation. Little bit during the week, the occasional weekend binge. think the world would be a much better place without piers morgan, for example

Yeah, as I read this I was wondering how it was possible that two thirds of people have just not heard of Jacob Rees-Mogg.

I haven’t wished death on anyone but I’ve certainly fantasised about how much easier/better my life would be without someone in it but this usually means they’ve moved to the other side of the world and have no access to Internet or phones or stamps. Definitely sometimes streamlined the scenario to them being dead but have immediately denied that to myself in shame

as a kid used to play a game where if I didn’t get to the door in time or beat the boss of a videogame in time or couldn’t hold my breath for 30 seconds/other arbitrary tasks, then my soul would be damned to satan for all eternity and I would go to hell.