Has there been a new thread for the upcoming U.S. Girls album? If not, it’s called Heavy Light, it’s due out 6 March, and it has the unenviable task of trying to top 2018’s excellent In a Poem, Unlimited… (and the slightly less excellent one before it).

The two singles released thus far seem more like growers than instant bangers like Pearly Gates or Mad as Hell, but they’re intriguing and have piqued my interest. 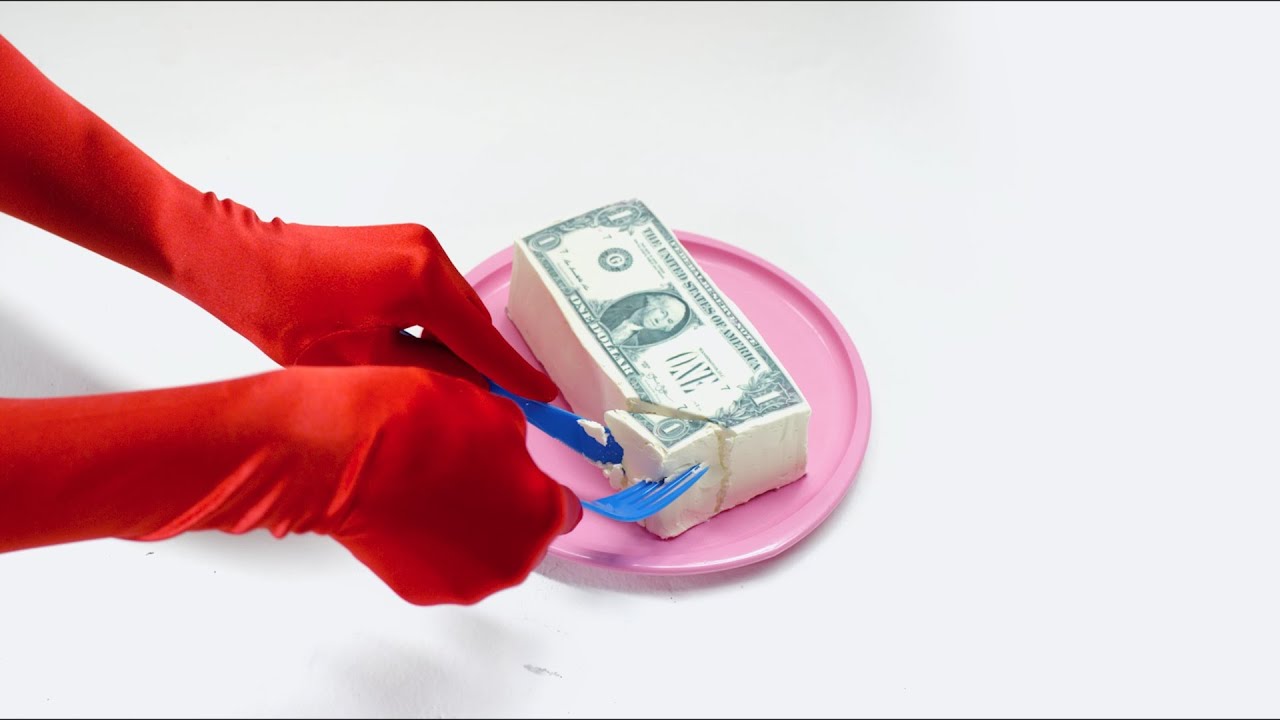 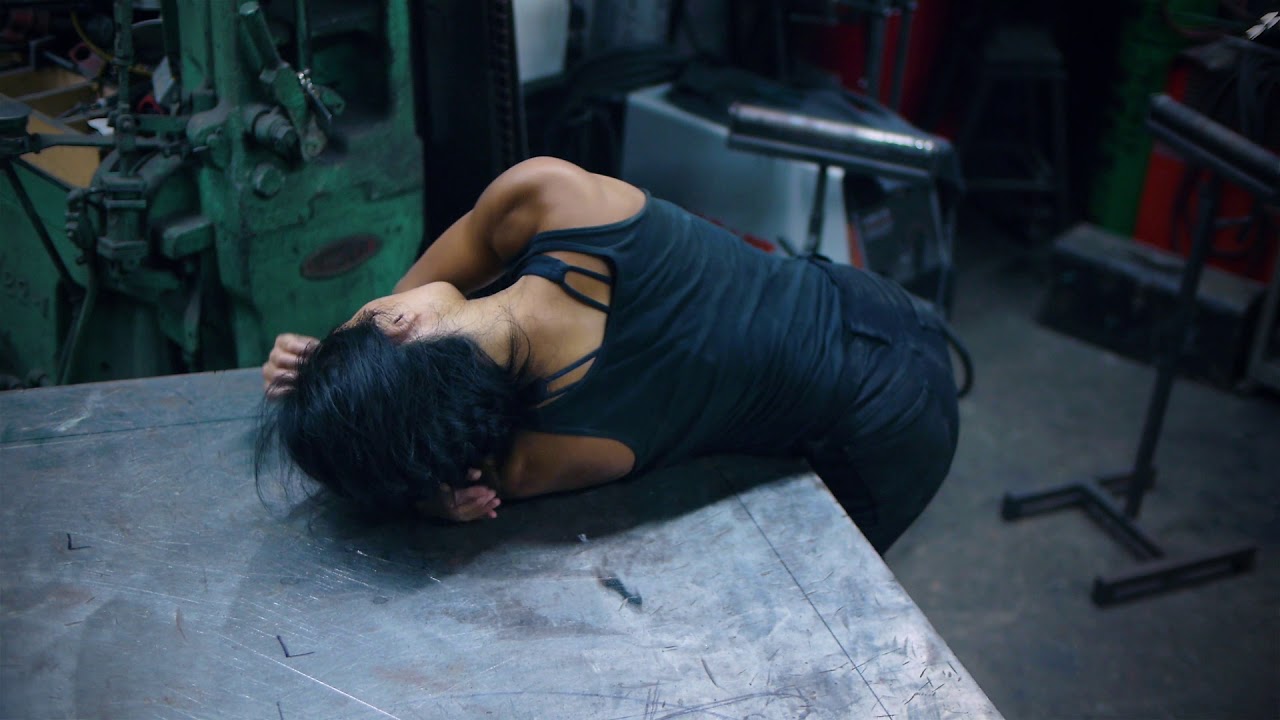 Anyone else excited for this?

Only started listening to her properly when IAPU… came out but there was something quite thrilling about Pearly Gates so aye, I’ll be listening.

I think Half Free is her best personally

I can confirm that I am excited for this

Yep, very excited! I listened to Half Free a bit at the time and saw her/them touring it at End of the Road (which I loved) but it was IAPU that really got to me. Superb record.

There’s a London date at the end of the year, hoping more get added.

I concur, although U.S. Girls on KRAAK runs it a close second

Felt really underwhelmed by In a Poem Unlimited. Absolutely loved Half Free as it felt like she’d finally fulfilled the sound she’d been hinting at since Gravel Days - those characteristic raw beats, loops and the occasional nod to her noise days, but honing some killer melodies. The whole ‘live band’ sound of In a Poem Unlimited just doesn’t do anything for me, and I fear Heavy Light will be the same.

I am excited, she’s the premium pop maverick at the moment.

Not completely blown away by 4 American Dollars, but big fan of Overtime.

Don’t know why but the two albums never struck me as sounding that different musically. I just think In A Poem is paced more oddly and feels a little slight, one of those albums where you’re like ‘wait, is this the closing track already?’

Reserving judgement until I’ve listened more but 4 Dollars definitely seems to be a minute or two too long after a promising start on first couple of spins.

Really? For me they’re both poles apart.

Apart from ‘Sed Knife’ there are no live recordings on Half Free. The sound on that album is predominately loops, electronic beats, samples and occasional noise. In comparison In a Poem Unlimited is a band being recorded live.

I just find that particular sound so jarring, like Bob Dylan embracing Hip Hop or something. Have always thought of Meghan as a noise artist, hunched over a synth on the floor, mike in hand, layering her vocals.

I just don’t like her new sound. It’s not for me. Whatever.

It might be predominantly those things but it doesn’t necessarily sound like it. As in they’re samples, yes, but they’re big chunks of samples that contribute to a ‘live’ song-like feel. So it’s not a big jump to go from that to just playing the songs yourself. I do remember being somewhat surprised going to see her circa Half Free and she was just triggering samples, like I say the album doesn’t have that feel.
I think she’s been moving away from the noise artist thing for years now, the last record that gave off that vibe was Kraak, I think? Or maybe even Go Grey.

I hear that you and your band have sold your samplers and bought guitars.

For me the extended samples on Half Free don’t sound like a live band - they sound like extended samples, like ‘Window Shades’ sampling Gloria Ann Taylor’s ‘Love Is a Hurtin’ Thing’. However, as you say, she has been moving away from pure noise circa Kraak, but for me In a Poem was a step too far. ‘Sed Knife’ is my least favourite track on Half Free and unfortunately that’s the sound she’s embraced.

Personal preference and all that.

Agree that Half Free is the best. It’s an ideal midpoint between the early experimental looping and the later pop banger songwriting.

That’s what I’m trying to say.

I did think the last one was decent as well though, and I’ve only touched on the earlier albums really. I think it’s true that the last two don’t seem that wildly different on the surface but the loops and samples did make Half Free a bit more musically interesting and appealing for me

To each his own, songs like Rosebud and Pearly Gates have a lot more in common with Windowshades than Sed Knife.

Her show at the Scala was excellent so even if I don’t gel with the album I’ll definitely be checking out the live show.