ruled as employees not self employed (obviously), hopefully going to ruin this ridiculous exploitation for the similar companies, deliveroo etc and at least entitle their workers to breaks, holiday pay and the national minimum wage.
Or do you reckon they’ll all just pack up and go home like a bunch of Scrooge babies? 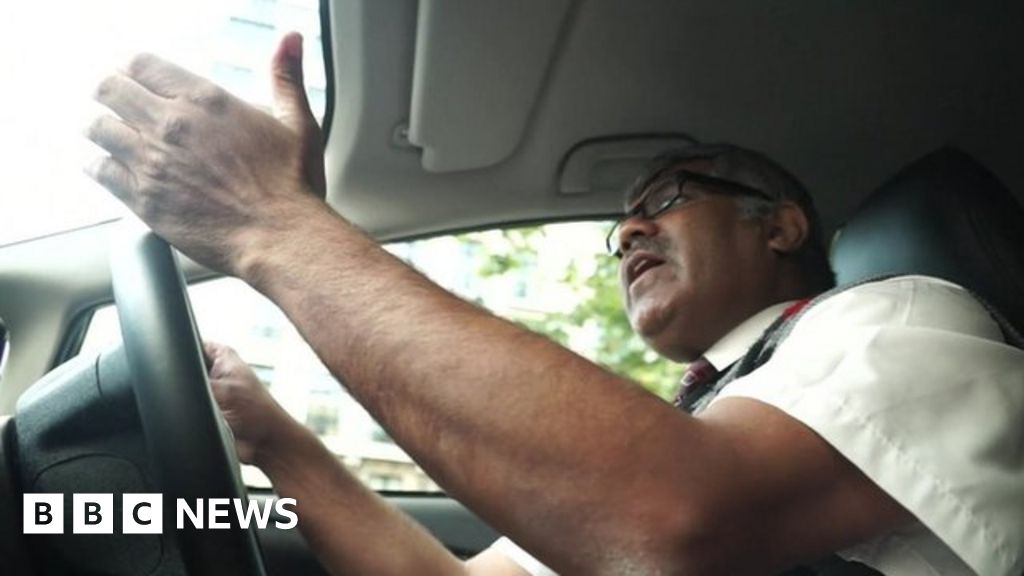 UK employment tribunal rules that Uber drivers are workers rather than self-employed contractors.

Is this bye Uber then? Surely the costs will go up so the only reason people use them will go out the window?

and the drivers will be out of work!

They probably said the same when they closed the workhouses

I guess another sign of the distasteful tech industry obsession with Ayn Rand. Let’s come up with an app that lets you circumvent worker’s rights, unions, and regulations, and turn everything back to Ragged Trousered Philanthropists levels of casualised labour, and call it innovation.

See also having to fill in online feedback forms favourably or else the employees lose work. My dad had an appliance delivered a little while ago, that I signed for. The delivery guy told me that they were now “freelance” and got given bookings based on how many stars they got on the customer review. If they didn’t consistently get 5 stars they would lose out on work.

Is this bye Uber then? Surely the costs will go up so the only reason people use them will go out the window?

I think they still have a lot of advantages over conventional mini-cab services: the ability to see your driver coming and know they definitely know where they’re going to, etc. Also, now they’ve become a standard it will be easy to have higher prices thanks to people now going to them first.

I wrote a comment about how the fridge delivery man was the best delivery guy ever, because I didn’t think it was fair that some stingy person writing a nit-picky comment could cost him work, and I hoped it would cancel it out.

I wish we had Bunz here. It’s a Canadian thing, where you use an app to swap things with people in your city. No money allowed. You sort out a swap with people and then meet up.

Continues to baffle me why actual taxi companies haven’t clubbed together to create their own app for them all to use. Wouldn’t be any more anti-competitive than what Uber do, provided there was no price collusion between them (I’m an expert on bird cartel law).

just seems shit for everyone. uber drivers have what amount to no workers rights, licenced taxi drivers pay ridiculously high fees for the privilege of being licenced.

I’ve used Kabbee in London before which gets quotes and books with multiple different minicab companies. It was ok, but prob not as well designed/thought out as Uber.

My cousin owns and runs his own cab company. He hates Uber, and uses Karhoo, no idea what they are like though.

Absolute wank, but happy to bombard you with free vouchers (that will expire in about 30 seconds).

Pretty sure he uses them as it doesn’t do “Surge Pricing”, for busy periods, which he disagrees with.

I think it’s just his firm competing against others in the area, and an online means for them to book.

Is this a Future of the Left lyric?

Not much of a surprise! 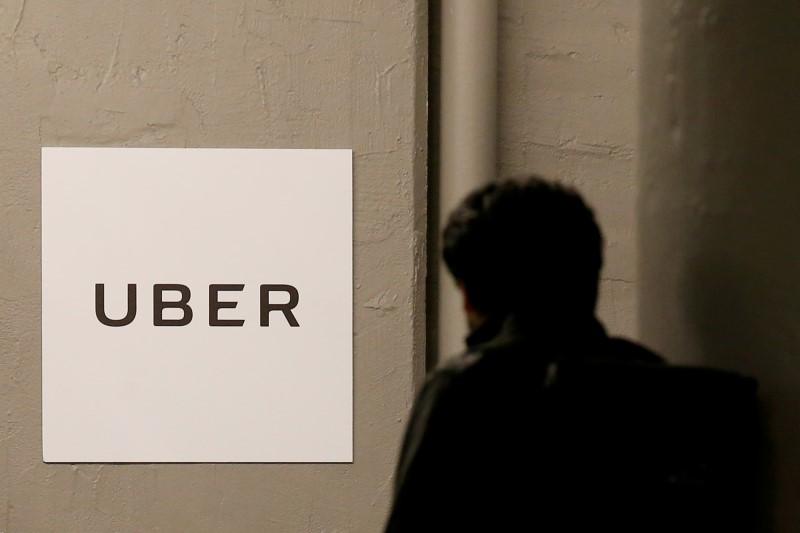 Car service Uber is using a gap in EU and UK tax rules to avoid incurring sales tax on the booking fees it charges drivers in Britain, a practise a senior politician said was unfair to competitors and defied the intent of the law. 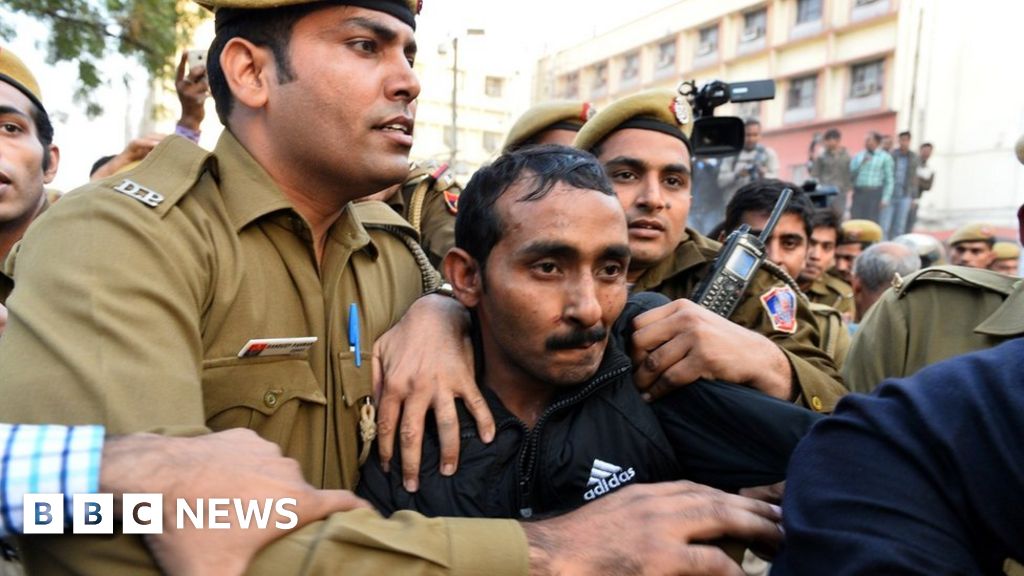 An Uber executive is fired after it is reported he obtained a rape victim’s medical records.