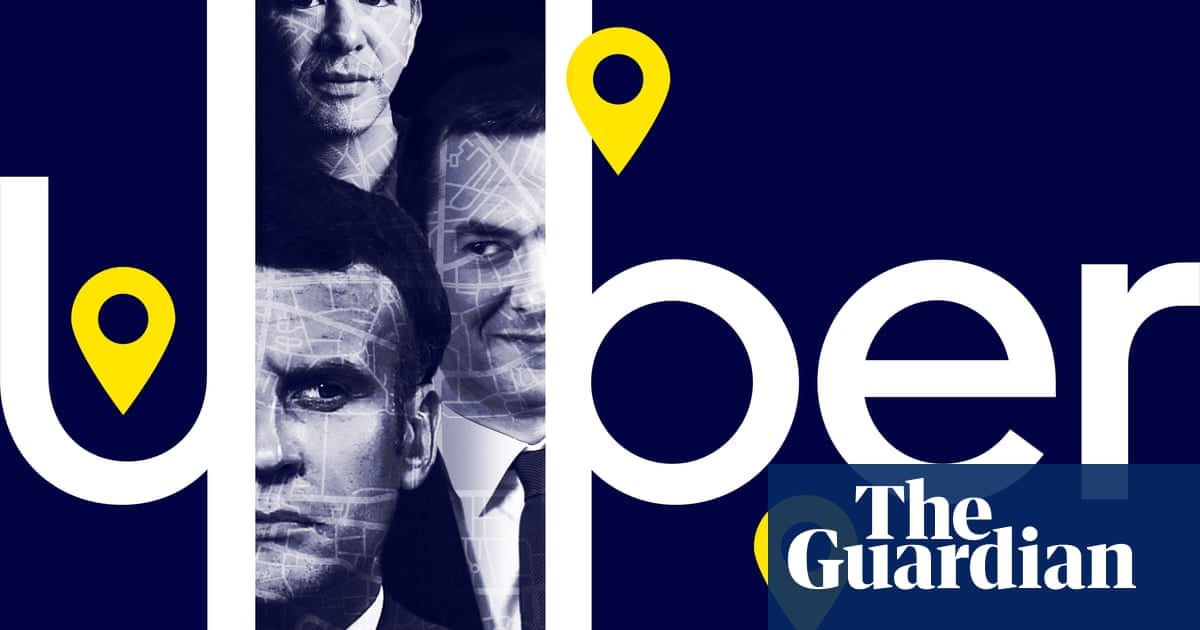 124,000 documents expose inner workings behind US tech firm’s rise as a global empire responsible for 19m journeys a day

Pretty fucking damning of neo-liberalism that I feel so blasé and unsurprised by this.

Pretty fucking damning of neo-liberalism that I feel so blasé and unsurprised by this.

^this, and the same for general big tech companies

Never caught an Uber, never had a Deliveroo or Just Eats, just trying my best to engage with modern life as little as possible

Uber eats is fine, is this related?

I think I’ll just stick with WeTransfer, thanks.

Well, they have the same name and came after so i would suggest yes, totally related!

Somewhere there is an author of a failed German-American cookbook that has a single tear running down his cheek.

Well, they have the same name and came after so i would suggest yes, totally related!

Aye, Uber Eats are a spin off from Uber, so while they’ve not necessarily built themselves up by deliberate illegal behaviour in the same way, they wouldn’t exist if Uber hadn’t done the things they’ve been accused of.

Worth bearing in mind that all the food delivery companies have all the hallmarks of “disruptors” - exploiting others to gain a margin for themselves. They take a significant portion of the restaurant’s income and driver conditions are bad - on average you barely make minimum wage and have to take the cost of maintaining your vehicle and insurance out of that.

Yeah if at all possible try and order food from the place directly rather than through an aggregator, most places have their own website for this reason.

Yeah absolutely, i abhor them all

Not much good night time option like that here in Melbourne unfortunately.

You can use the big cab company apps but I’m not 100% sure they’re much morally better after hearing some tales of the old days.

Use them all the time, usually turn up in a minute or 2 cab companies are regularly 20 minutes wait at least. Public transport in leeds is dogshit and if there’s 2 of you it’s about the same price as a bus.

I got one the other day because I was lost and had a panic attack. I try to avoid as much as possible though

Friend just started working there within the last month

Wonder how things are going …

I actually thought Uber Eats was mainly just the Uber drivers accepting food deliveries rather than a dedicated service.

It’s the same, though I’d think specifically for deliveries they probably didn’t need to do such aggressive lobbying cause they’ll not have encountered the same sort of resistance from governments/workers - they’re shifting workers to a sector instead moving in on a more established one that would resist them. Or they’d already laid the groundwork for the business model with uber anyway so didn’t need to?

Sad that you’re all out of likes for my amazing file transfer service joke. Bookmark it for tomorrow when you get a re-up