Got a tasty little accy in the champos tonight

deets. Also you know how I felt alright earlier.

I do not feel alright anymore

Can’t seem to screenshot it on the mobile but it does include an outrageous draw in Napoli.

And I don’t understand, ‘‘‘twas an innocuous 4 Pinter

when you left after 4, I guess it was

Ha, when did you all finish up?

Got to coventry at quarter past one

The #RealQuiz tonight is in Cork, where Cork City take on Derry. A win for the home side would see them take the League of Ireland title for the first time in twelve years. Kick off is at 19:20, with the game going ahead at the storm damaged Turner’s Cross.

📷 Work at Turner’s Cross almost completed ahead of tonight’s game. Thanks to all who assisted for their efforts. #CCFC84 https://t.co/51aFzUezAc 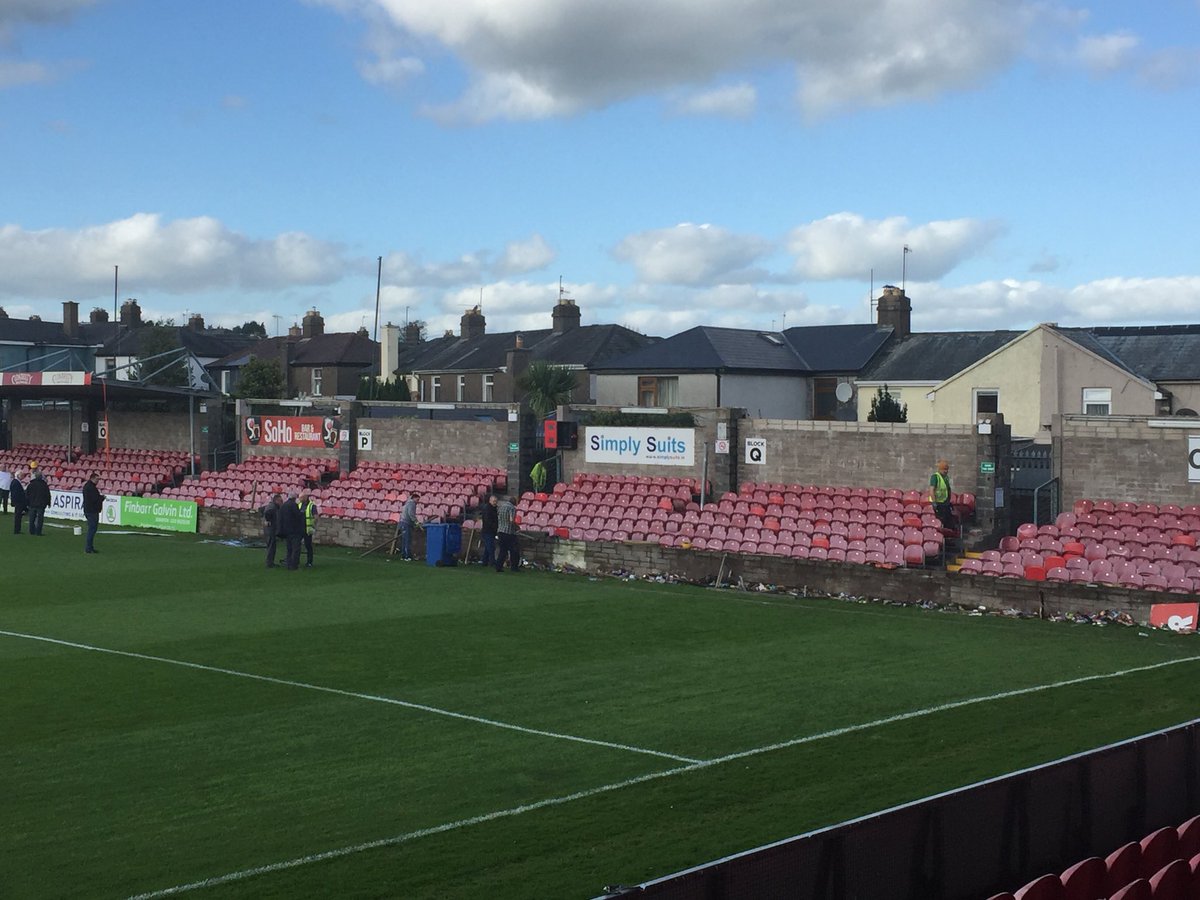 And we thought the scotch football chat was tedious!

Guess I’ll have to return the Chelsea thing and support cork then won’t I.

Can’t wait to post a detailed analysis of a 0-0 draw in here later.

did Cork win the cup last year? I was in town and they were in a final of something, dunno if they won obvs

Yep, won the FAI Cup, beating league champions Dundalk in the process. They then beat them in the President’s Cup (Ireland’s Community Shield) and are also playing them again in this season’s FAI Cup final.

Bit disheartening how under strength Spurs are. Nights like this are what it’s all for and half the bloody side is out.

I look forward to posting the ‘you just got Kaned’ video at the final whistle.

Harry Kane’s gonna score a hat-trick at the Bernabeu. 3-1 Spurs

How come Danilo can’t get a game?

Because Fabian Delph turned out to be Roberto Carlos I guess.

Never been more certain of anything in my life.