Alright so in 2004 we have this indisputable evidence of an alien invasion. Just TWELVE YEARS later Trump’s elected the president of the US. Wake up sheeple Read this the other day. So that weird asteroid thing might have been a spaceship after all? 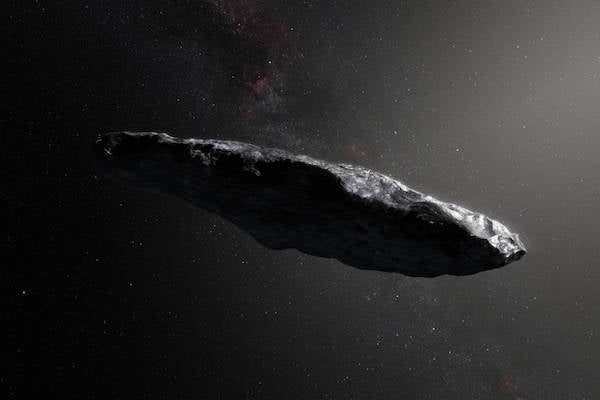 edit: also is it true the US government deliberately spread misinformation about UFOs to cover up their plane testing?

Probably to cover up some secret alloy testing In the market for a really good aliens/paranormal podcast. Howard Hughes’ is the best I’ve found so far but it’s only okay. Might just start listening to the Art Bell archive.

i will do a aliens podcast if you want, i am so into that stuff, plus i can make a spooky theramin tune for it 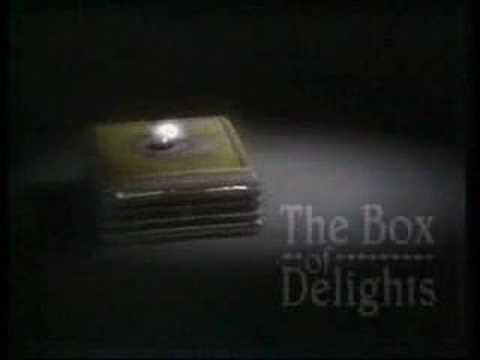 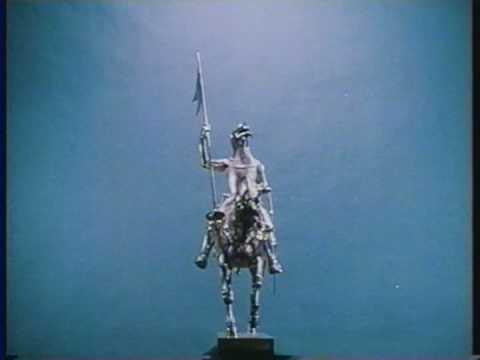 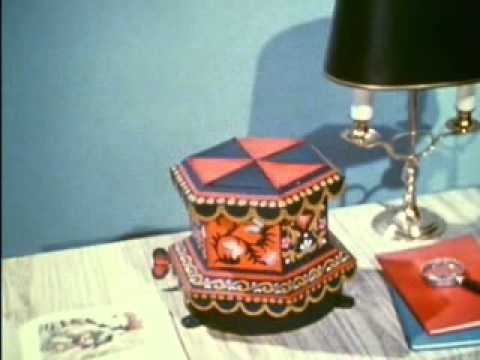 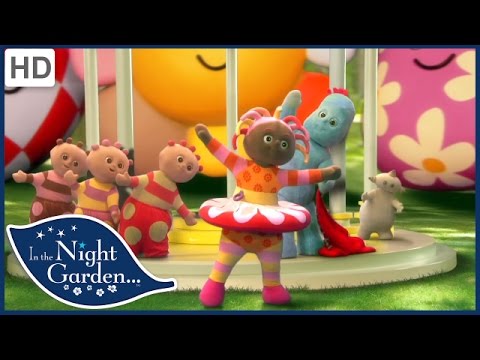 All I know is that there’s no explanation for the first one’s creepiness, the second is a rip-off of the first, the third has an explanation in the description, the fourth one is before my time but looks like it’s been homaged by the fifth one.