Found a good talking point on Facebook to begin this month’s thread:

No Labour Party member should ever use self checkout

What do we think?

I understand the argument for not wanting 25 staff replaced by 25 machines. Is it that simple?

Do we, in maintaining staff levels, want to keep workers subservient to the owners of capital?

Are there greater risks (eg single use plastics) that demand our attention first?

In what way is self-checkout any different from the introduction of any other technology that made an occupation redundant?

It isn’t. Guess it’s supposed to be a current technology and therefore a threat we can all evaluate

Then I guess the answer is yes if you’re a labour party member who wishes to eschew capitalism and no if you’re not.

use the self checkout to rob the supermarket.
Noobs

did they not read that thread?

Looking forward to this type of thing being announced every month until the day Corbyn is assassinated. 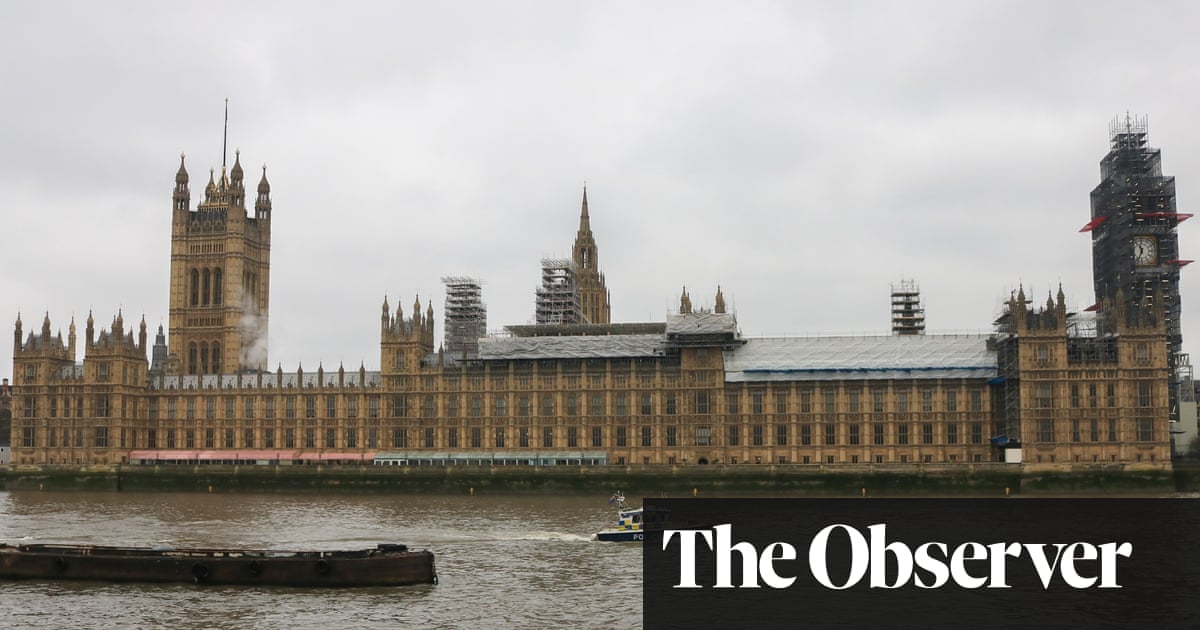 An Extremely Boring Video. Do Not Watch It. - I have managed to get hold of a copy, which you can see here, of my lengthy interview with Sky News about the Skripals yesterday, which Sky refused to put online because they allege I was boring. With the craigmurray.org.uk/archives/2018/…
SenorDingDong 7 April 2018 23:59 #11 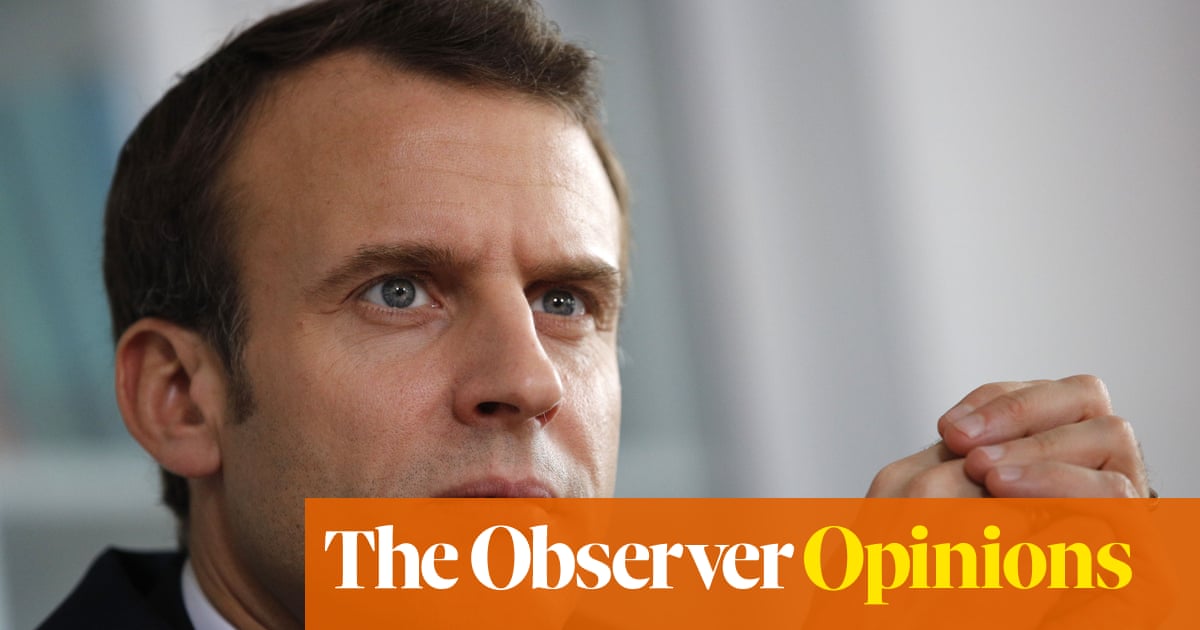 Opportunity knocks for a new party. But will anybody dare open the door? |...

“Mainstream” is one potential label I’ve heard mooted, which sounds moderate and inclusive without being as anaemic as “Centre party”.

For crying out loud

I’m pretty sure that the British Public would laugh “The Mainstream Party” out of politics within days.

Should go for Party McPartyFace if they really want to appeal to the masses.

Should go for Party McPartyFace if they really want to appeal to the masses.

what do we think they’ll call it? i’ve got:

it will definitely have this kind of shitty corporate branding.

Some Labour people have talked about breaking away as “Real Labour”

Didn’t that get mooted as Socialist Labour or something back during Blair’s time? I guess I mean it’s just normal Labour times?

Potential policy proposals include asking the rich to pay a fairer share of tax, better funding for the NHS and improved social mobility.