A new thread for a new month.

Hope you’re all excited about another month of Conservative leadership discourse! 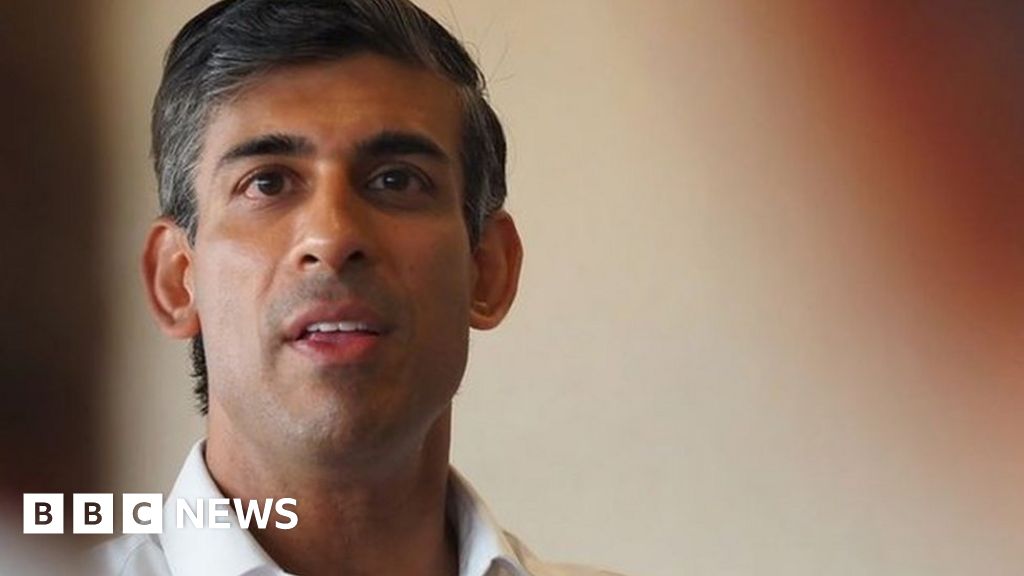 But the ex-chancellor's pledge for the end of the next parliament is criticised as being too slow.

I think we can all agree that no matter the hellscape that lies ahead of us, it’s nice to know that being booted out of No. 10 has really really bothered Boris.

Hope it irks you forever you flump of a man.

Can’t wait until he’s interviewed by Piers on TalkTV and just moans about how much he has been screwed by everyone for 45 minutes.

Ah beat me to it.

I think we have a thread title:
UK Politics: August 2022 - The Greatest Stitch-up Since The Bayeux Tapestry 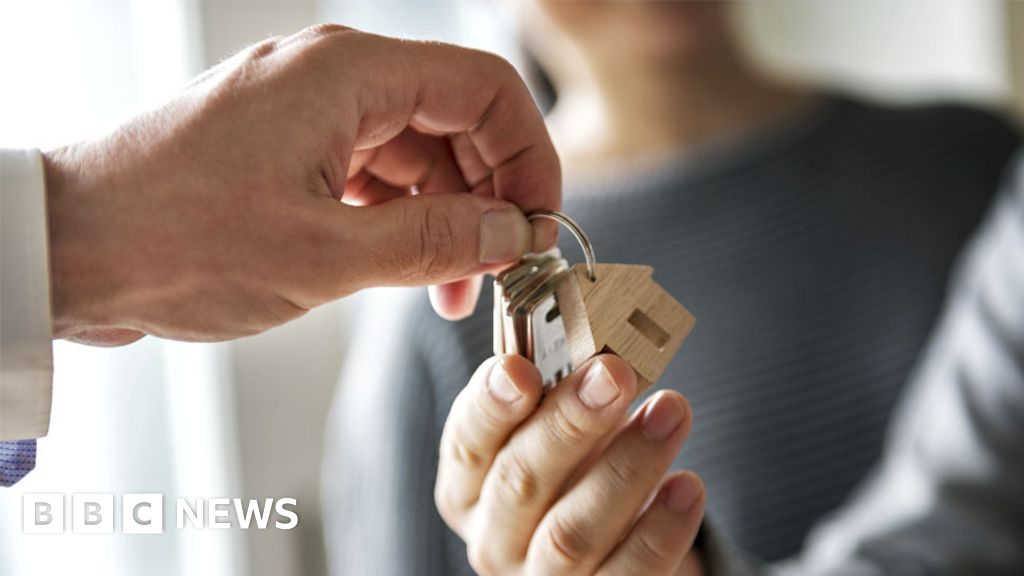 Some potential homebuyers may find it easier to get a loan as the central bank eases borrowing rules.

“Scrapping the affordability test is not as reckless as it may sound,” said Mark Harris, chief executive of mortgage broker SPF Private Clients.

what a very useful and objective sentence this is

Perhaps sunak’s strategy is now to accept defeat and set himself up as the “I told you so” candidate for when Truss’s premiership (and the economy) ends in a massive bin fire in 2 years time.

Then he can sell reducing the deficit as the main priority, to be paid for by hammering the poor with austerity and reducing tax further for the richest. 10 more years.

Seeing as Liz Truss is about to be prime minister I started reading about her, and I noticed that her first name is actually Mary and she’s known by her middle name.

If/when she becomes PM that will make three out of the last five prime ministers who have been known by their middle names rather than their first names. (the other two being James Gordon Brown and Alexander Boris de Pfeffel Johnson.)

Three in five seems quite a lot doesn’t it? Not sure I know anyone who’s known by their middle name. Mind you, I don’t know any prime ministers.

JoJo is my middle name!

This makes you statistically more likely to be prime minister! Or maybe it doesn’t, I have no idea.

anyone who’s known by their middle name

I got rid of my middle name, so anti establishment

I’ve always been known by my middle name because my parents didn’t want my initials spelling out a word. It’s handy for filtering people trying to get in touch with you who don’t know you, but mostly it’s a bit of a pain in the arse.