@malaiseforever
thank Christ we didn't listen to any of these people https://t.co/KA4L23ETUo 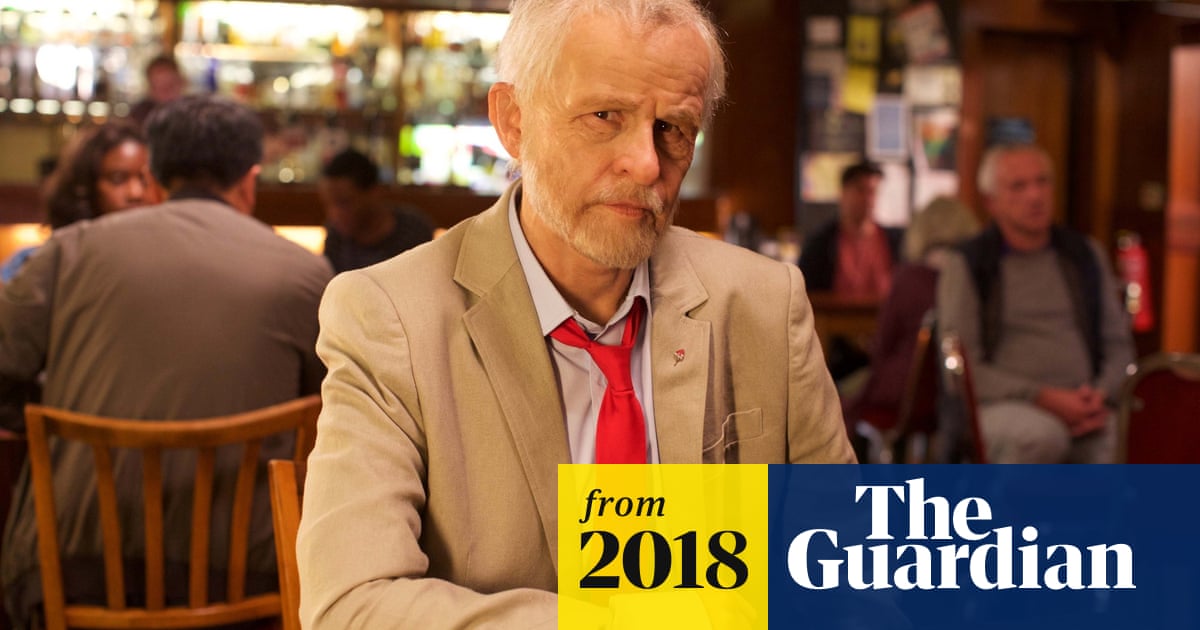 Ok obviously the David Baddiel stuff is fucking disgraceful but… did anyone actually see any “Corbyn fans” getting angry with the sketch itself? I didn’t. Not sure if that bit really happened.

Every news outlet has someone sitting in front of a computer screen twitter-searching for key phrases. If they find half a dozen tweets out of the millions that are posted every day, that’s enough for a story, it appears.

Ha yeah I actually clicked on the Guido news article for my sins. Something like “CORBYNITES TRIGGERED BY BBC SKETCH” or some shit and there were like 3 tweets nested in there, none of which seemed that irked. Nice of George Galloway to chip in and help give the Guardian a fresh angle mind.

Presumably it irked that Dylan Strain chap enough to link Baddiel to it. I found the whole story utterly baffling.

loving all the dorks still crying about the lush campaign tbh

not loving this tho 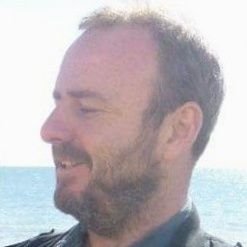 @Trickyjabs
The United Nations is predicting up to 18 million people could starve to death in Yemen this year. That's the same number of people killed in 4 years of World War I There has to be immediate global action to stop Saudi bombing and to fully re-open aid infrastructure.
safebruv 4 June 2018 12:43 #11

Without signposting it from the old thread? It’s this kind of sloppiness that is hampering the revolution. I bet Mussolini’s threads were linked up and closed on time.

Because it’s the Remainers who have run riot… 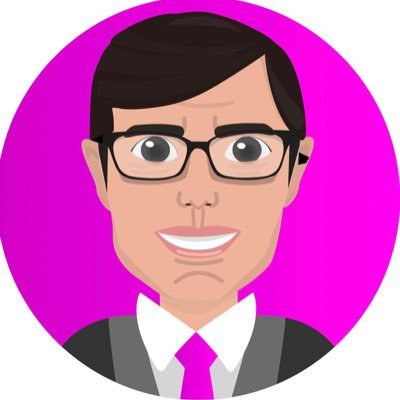 @Peston
It has started. This from erstwhile May loyalist: “We can’t go on with TM for much longer. Her inability to show leadership or make a decision is creating a vacuum the remainers use to run riot in. Once the votes are over next week, she has to go!”
1 Like
bugduv 4 June 2018 21:55 #15

Whenever i read Arlene Foster’s name i think of the judge off Strictly Come Dancing. 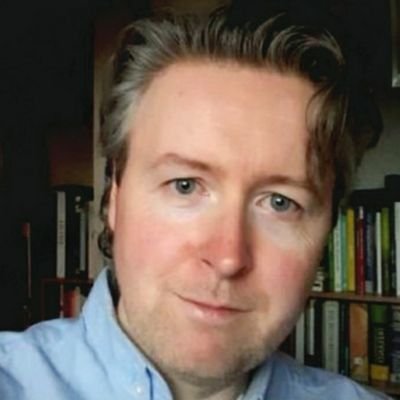 Presumably it irked that Dylan Strain chap enough to link Baddiel to it. I found the whole story utterly baffling.

I would have taken him at his word that he was just trying to make a satirical point about something else Baddiel had said but then @-ing him in that Tweet is really crazy. Fucking idiot.

loving all the dorks still crying about the lush campaign tbh

It’s actually quite delicious watching right-wingers try to justify the police going in against free speech. I posted that PC’s ridiculous Tweet about her colleague having a quiet chat with the staff to an old school friend’s wall. He’s full US-Liberal, studied law and has always hated the hated the police but amazingly his response was that Lush was borderline libelling the police and what did they expect. Was pretty funny watching a bunch of his similarly-minded friends pile on and give him grief as a result

This isn’t useful to anything, but just want to say that every time I read “Stormont” I can’t help but picture it as some grimdark castle in a fantasy novel. They should just re-name it Storm’s End and be done with it.

reminder: we would be able to stop this impending genocide with a few phonecalls and some diplomatic pressure if we didn’t have an insanely monstrous old fuck for a PM and a basket of wanton cunts for a government: 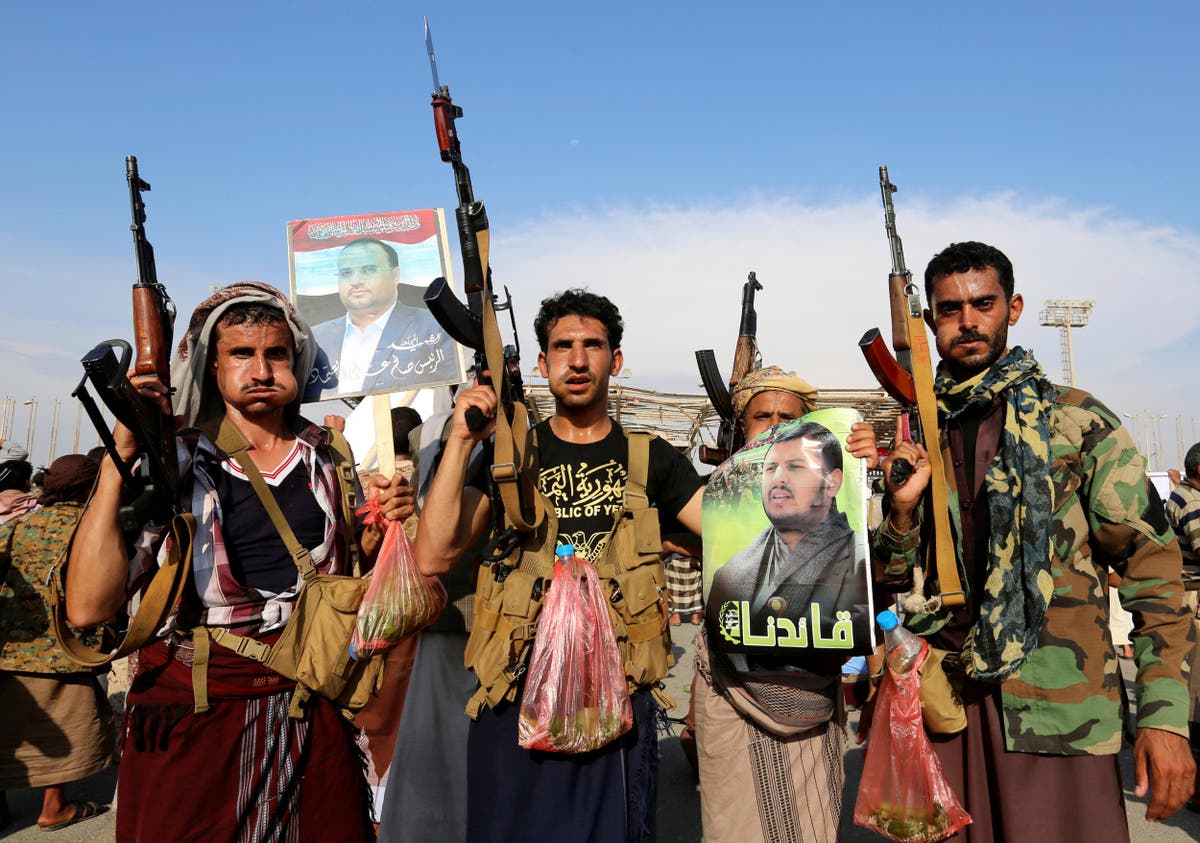 How the destruction of one port could send millions into famine

Eight million Yemenis currently live on the brink of starvation. Their fate hinges on the imminent fight to retake vital port city back from the Houthis

also the oft-cited western figure of 10-15000 dead has apparently remained that level since 2016. parroted by the media, the government and orgs such as HRW and amnesty, it’s a cruel joke designed to propagandize on behalf of a Saudi regime we are in deep with in that war. the real figure is likely tens of thousands higher by this point.