Consider yourself lucky. I was toying with…

You made a good call there Wza.

Aye. Needs work. But I’m sure it can be readied in time to be an opener for Labour Thread Pt III.

Just waiting for Sir Graham now. Can’t decide if he’s being ruddy bloody respectful and not announcing the letters until after the platty joobs, or if they legit haven’t hit 54 yet.

The flagshaggers booing Johnson has given me a bit of hope

(I mean he’s a tory mp - of course it is! I dunno why I’m surprised. Was just expecting something more like dick van dyke as the old bank manager in Mary poppins) 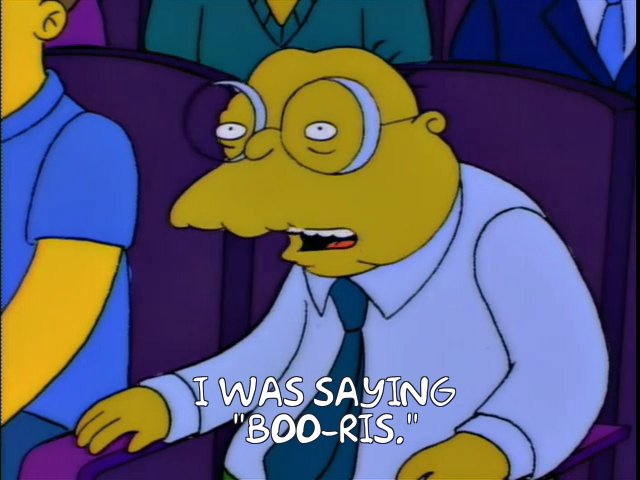 The email said it was a Bring Your Own Boos event

Didn’t know who he was?

And I think we can all agree that the respectful silence with which Sir Keir was greeted is in fact an emphatic endorsement of the current path of the Labour party, as the masses quietly recognised that this is a party that’s ready to govern with absolutely no fuss, noise, or policies

“I see the Queen’s bank manager has arrived.”

I missed the video of Boris arriving. Notable enough that the BBC cut off from an interview to point it out: 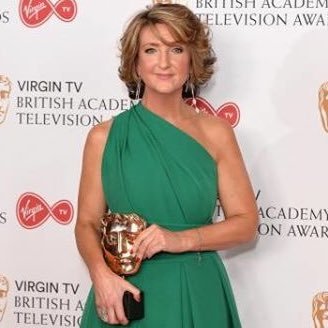 @vicderbyshire
The Prime Minister@BorisJohnson arriving with wife Carrie at St Paul’s Cathedral for the Platinum Thanksgiving Service is booed by some in the crowd @BBCNews https://t.co/rHbBgX8Jzh
1 Like
AtTheBorderGuy 3 June 2022 14:05 #19 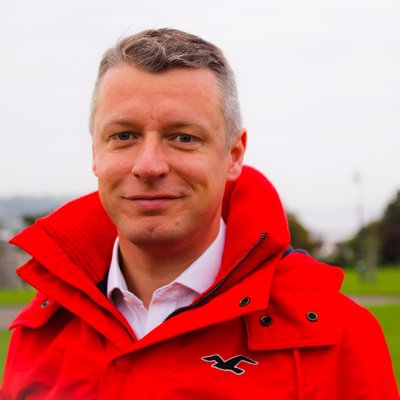 This gets a rare chuckle from me towards a politician’s tweet.

I’ve had the footage rolling in the background for the last two days and only two things have made it worthwhile, Seamus, a gorgeous Irish wolfhound taking part in the event and the boos for Boris.