100% support for Brexit assumes variable levels of commitment to the other policies.

As dreadful as their policies are, it would be kind of nice if the mainstream parties were able to list even half a dozen things they actually really believed in

Oh she’s shot herself in the foot with that one. 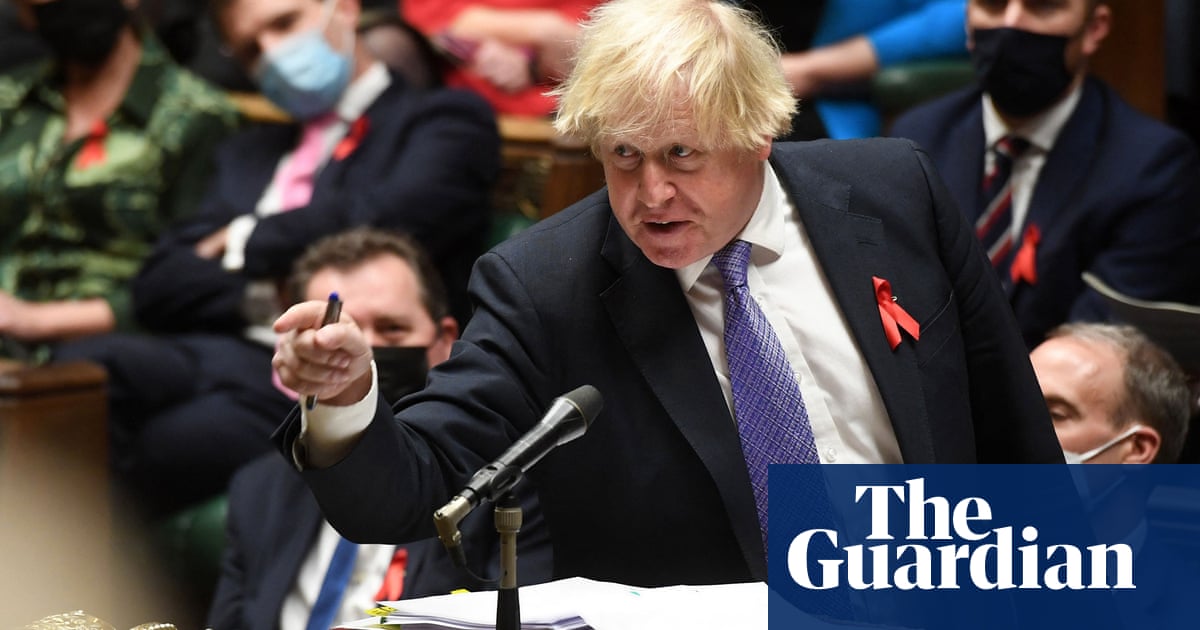 Not under oath! That’s like kryptonite to a liar

Tom Walker, didn’t see this coming - shall we help it get to number one? 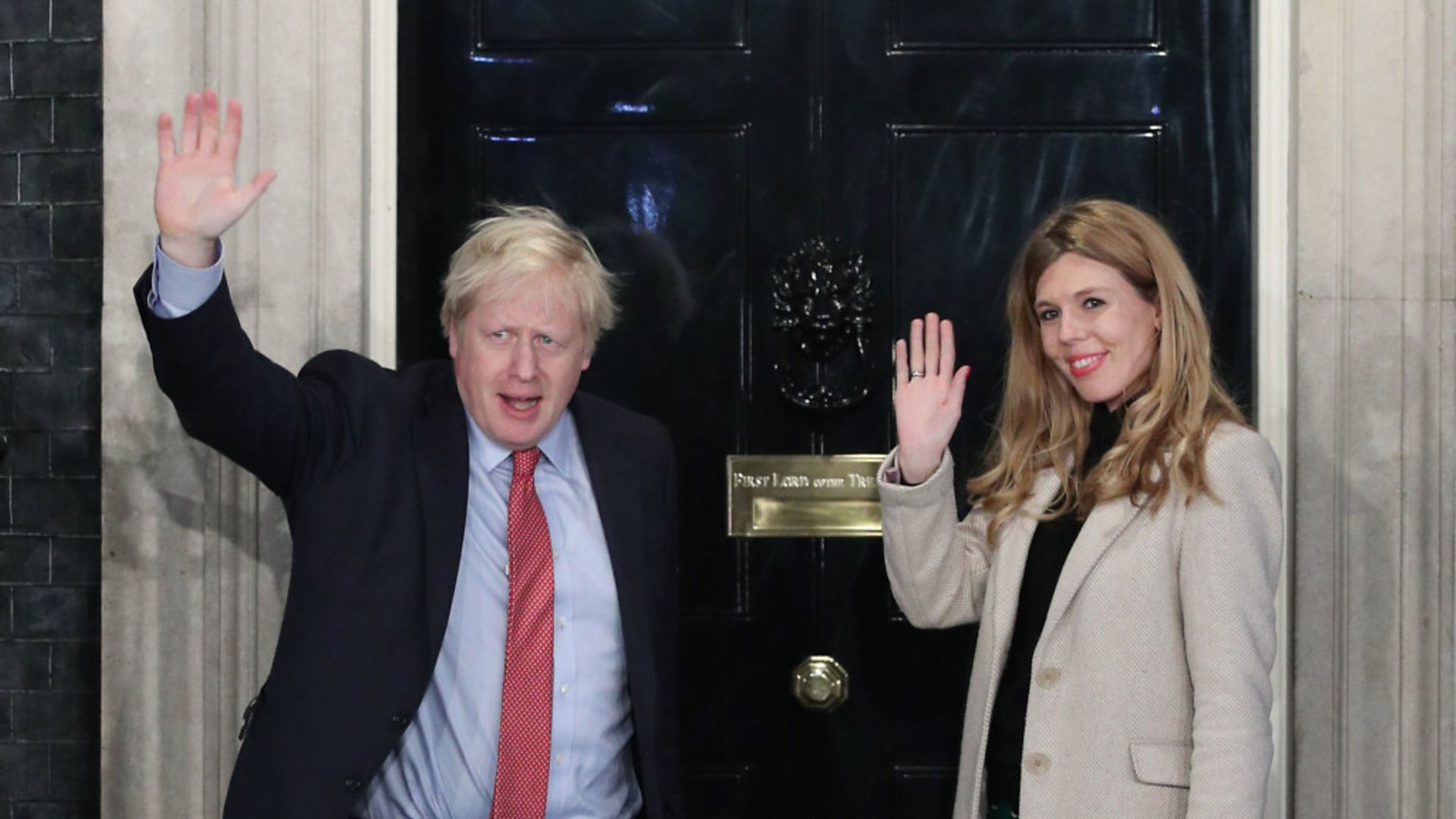 Why did one of the scoops of the year suddenly disappear from newspapers friendly to the prime minister? 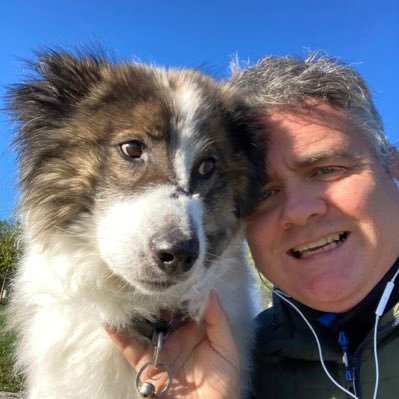 @domdyer70
It appears the Prime Ministers lawyers might have been busy getting Times & Mail to withdraw this article. So best read & share widely in defence of freedom of the press https://t.co/sL8IPI8EYv

Can anyone outside the UK see what happens if you do this search on google news?

@seaninsound
@MarinaPurkiss It comes up as an auto complete when you type her name but “Some results may have been removed under data protection law in Europe.” Can’t seem to see it on cachedview.com or archive.org but this may be down to how these sites work https://t.co/VC5DLtNPDZ 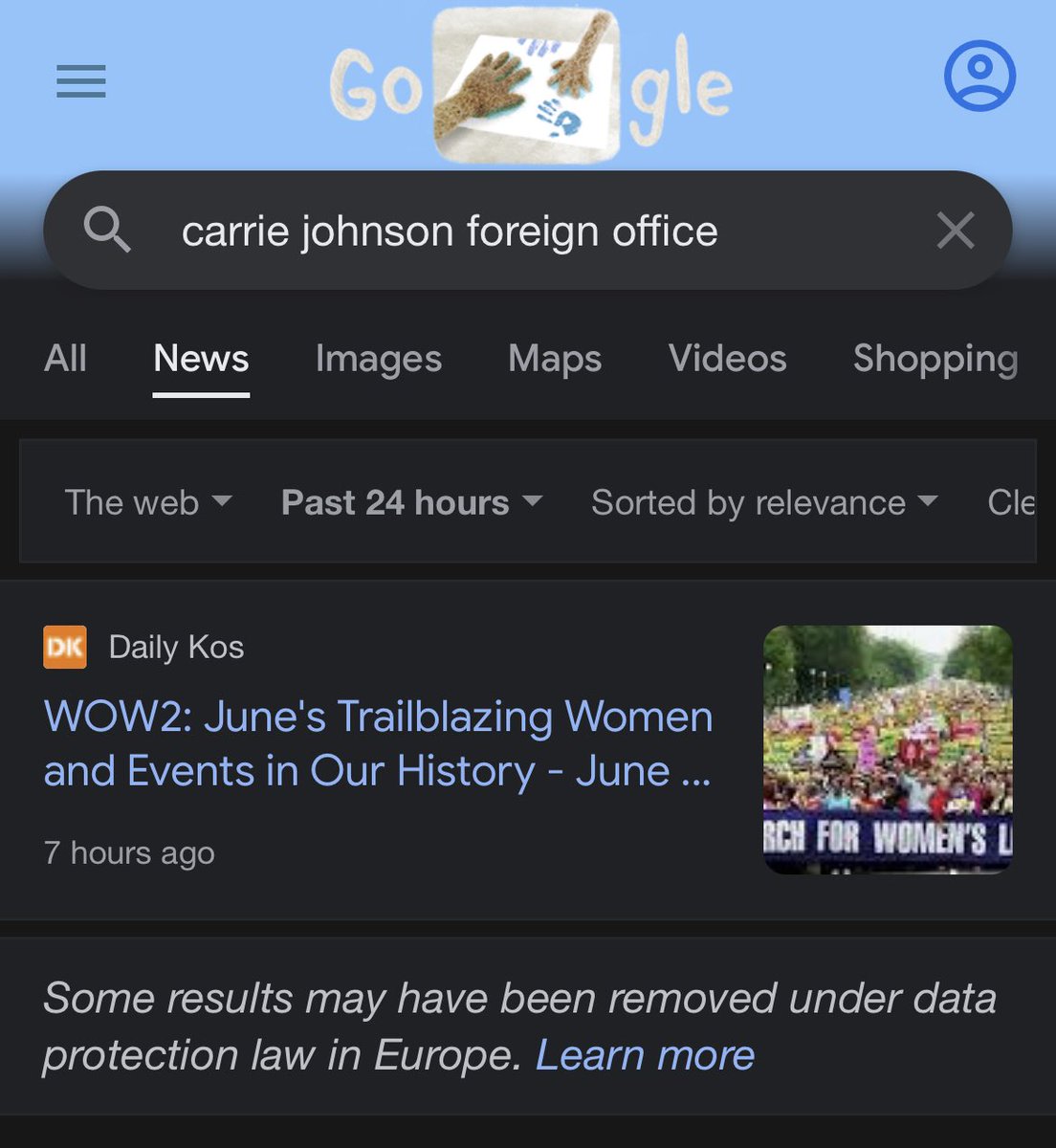 Can anyone outside the UK see what happens if you do this search on google news?

I get this warning. Having said that it comes up on most searches tbh - could be more of a disclaimer than anything.

This is what I get in Australia 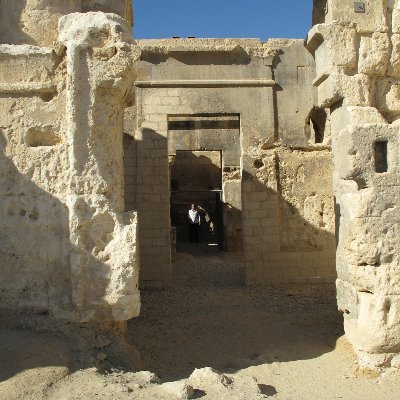 It’s Boris Johnson, think Cummings once described him as a shopping trolley careening down an aisle bumping into shelves or something and he’s stuck with the metaphor

So he’s saying that Johnson had another girlfriend that he tried to swing a job for in Q3 2020 or does he mean a second attempt at gifting Symonds a job?

I do somewhat love his arc of being treated like he was Lex Luthor unstoppable genius supervillain for years and he fully got high on that gas, until one day he got kicked out and started yelling loudly inflammatory things the entire time in a desperate naked sad attempt at getting that big deal in the papers status back. And nobody could give less of a fuck. Out there screaming “notice me!” to some of the most dipshit print-anything reporters the world has ever seen and he can’t even get them to care.

It doesn’t help that his tweets read like the jibberings of an acutely paranoid acid burnout trying to figure out text messaging for the first time. 9th dimensional chess.

There are rumours of another woman. There is an alledged meeting with a woman at a restaurant in London after hours, which caused the row in the flat (that The Guardian have apparently tapes of which they refused to publish which is a whole other thing) which finally lead to the accusation that Boris was having an affair with Bip Ling and that everyone got quite excited about for an evening.

Probably sums Boris up. The story is never the story is something slightly adjacent and is actually even more strange and worse. 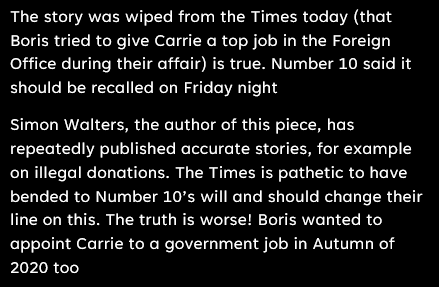