Don’t think we have this yet? Local elections and NI Assembly Elections next Thursday (5th May). Thrilling stuff. Who are you voting for? poll poll poll poll (Apologies for excluding any parties and just grouping them under Other, didn’t know where to draw the line and was getting lazy.)

Quite looking forward to all the bits on bobs on why it’s DEVASTATING that the three remaining Lib Dem seats on South Diddleshire’s council have gone Green, and then instantly forgetting about it all by the weekend

I’d like to say that it’s unbelievable that the government are talking about another round of Right to Buy, but it really, really isn’t.

Ahhhh, the Prime Minister’s such a wit! Forget all that stuff about parties and the cost of living.

I’ve not seen it, was it meant to be a joke then? I assumed he just didn’t know who Lorraine Kelly was.

Intended it more a comment on how the media allowed the Boris Johnson persona to be created than Johnson himself tbh.

You’ll see a million think pieces on how “revealing” it is about him this week because they’re out to get him right now. In 2010 or 2019 they’d have been fawning over how hilarious is is instead. 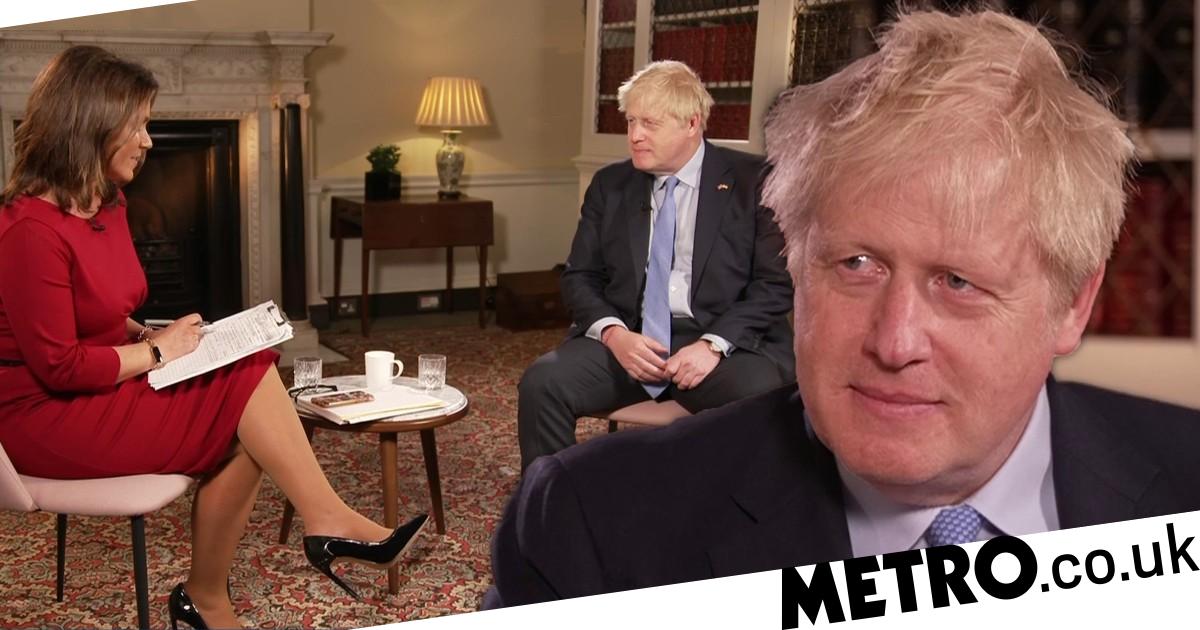 He boasted about creating the 'Freedom Pass' when told about a 77-year-old one who rides buses all day for free to save energy at home.

Say thank you to your overlords and be happy you can ride the bus Elsie!

He lied when he said he’s responsible for the freedom pass as well.

Although I guess it’s possible that he was “inadvertently wrong” again this morning.

He really does not have the concept of how policies impact a person I find it really fascinating.

It was probably the best attack (only?) Keith did in Parliament, describing named people and their suffering during the pandemic and Boris just shrugging. It’s stil CON +5 but you get enough personal stories in there and him just shrugging can’t go on forever. It can go on forever

Your spoiler is the real kicker. Just so depressing.

But yeah, he doesn’t have a clue. I’m fairly sure he didn’t have a clue what Susanna was on about when she mentioned the yellow stickered food at the supermarket 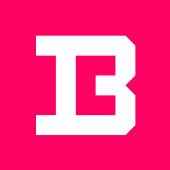 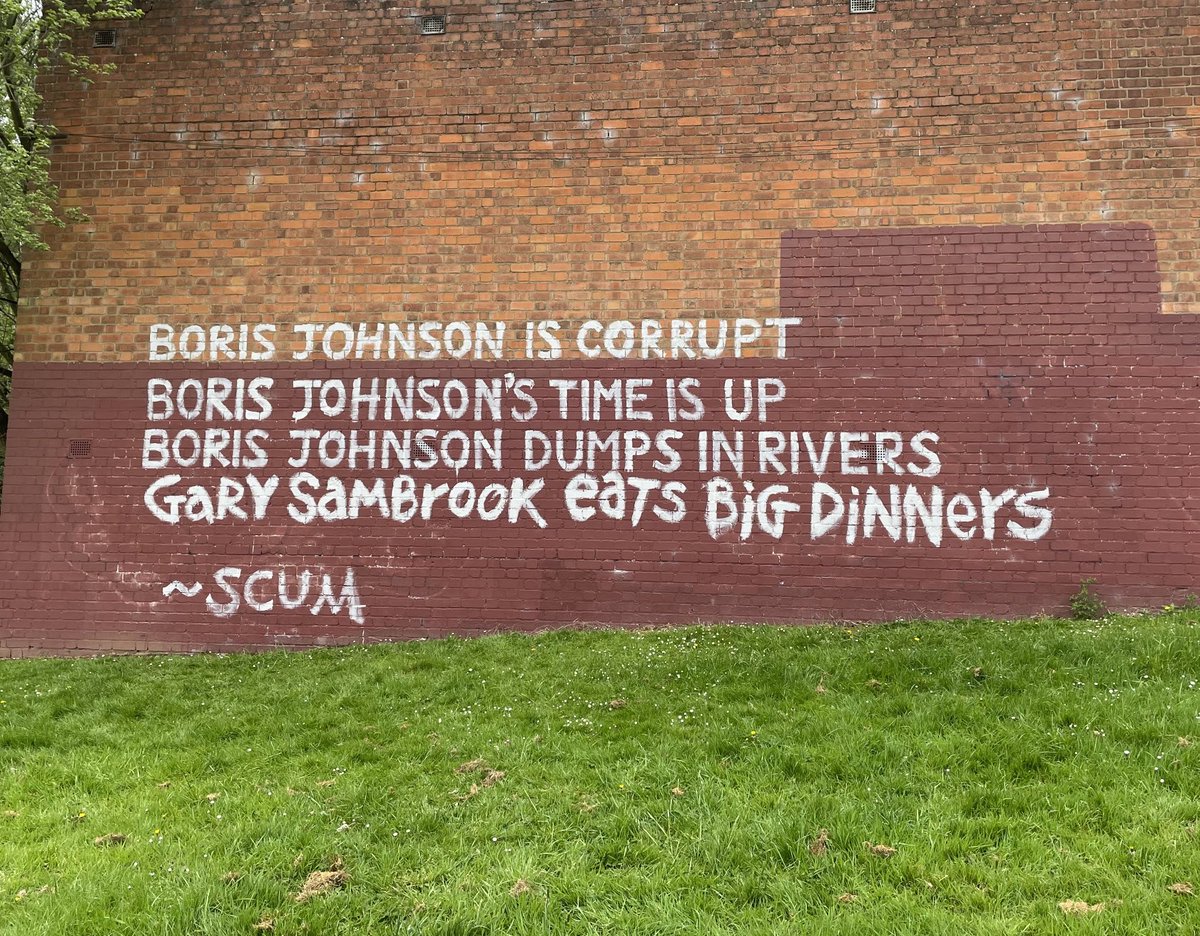 I did see a simple ‘fuck Boris’ in Walsall this morning, although it was in close proximity to ‘vaccines are poison’, so not sure I fully endorse that person’s thinking…

I have consumed an overpriced sandwich thingy from that eatery in the background.

I only had a coffee, but the staff were really nice!

This hasn’t been picked up by anybody else yet, but

@SkyNewsBreak
Neil Parish has formally resigned as an MP after being found to have watched pornography in the House of Commons For more on this and other news visit trib.al/Rx0iR33
Icarus-Smicarus 9 May 2022 09:46 #19

I made a slight detour on my bike ride this morning to see if the latest Big Dinners work was still there but alas it’s gone. For now.