To be totally fair to this guy it doesn’t look like he has the family connections, obviously makes up for it in the lacking in human empathy stakes.

Should do a tory MP top trumps

I’m guessing bigotry isn’t included because it would break the scale?

He is obviously a very charming person

Tory MP Lee Anderson said that in order to justify the expense of the controversial scheme, around £120m in a trial run, the government would have to “sell it to the public”.
He then asked how the minister would stop “these economic migrants or asylum seekers, or whatever they pretend to be” from “disappearing and never been seen again in this country” once they are told they are going to be sent to Rwanda instead of being allowed to claim asylum in the UK.

It says a lot that my eye just glossed over "Corrupto Asset Management and didn’t even consider it was made up until I was on the last couple of words of that tweet.

Rayner was right about Tory MPs 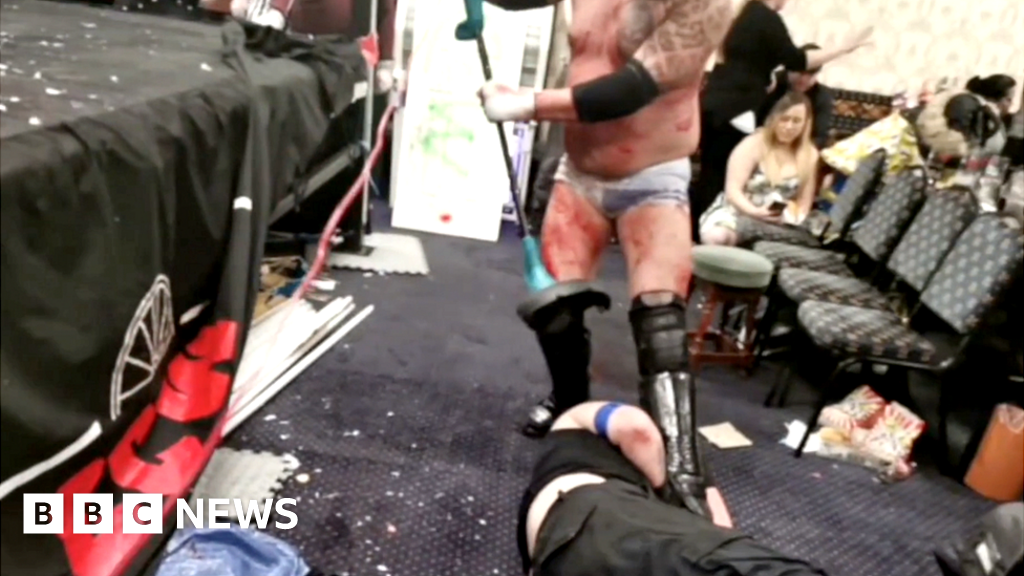 Families watched on as blood-soaked wrestlers attacked each other with a strimmer and glass tubes.

I mean, if you want to talk about preventing harm to children - don’t take them to the Conservative club

Lie the scene from the start of Battle Royal where the kids get armed.

You’re going to be peeved if your fighting someone who’s been given a strimmer if you’ve been given a light bulb.

@AdamBienkov
BREAKING: Boris Johnson blocks publication of security service advice he received on Evgeny Lebedev. MPs voted to compel release of all documents surrounding his peerage. However, docs released today do not contain any such advice. Total whitewash. bylinetimes.com/2022/05/12/bor…

So… is Lebedev a double agent then?
Or maybe Johnson is?

Fairly common weapon in garbage wrestling. Makes me cringe every time I hear about those kind of things.

He used to be in the Labour party until 2018 when he was suspended for dumping boulders to block access to a Traveller camp site for which he was subsequently given a community protection notice.

Don’t ask me how, but if that happened in 2018 then surely Corbyn is to blame?

The boulder was the blinder all along?

That whole thing was just based on a typo?

@BloombergUK
Rishi Sunak says the government's computer system wouldn't let him increase benefits further this year in response to the cost of living crisis The chancellor acknowledges "technical problems sounds like an excuse" trib.al/MYXK7OU https://t.co/EJiNzIt43x
1 Like
Roughyed 14 May 2022 13:45 #79

Smiling while saying it, beautiful.