The way kids clothes are sized is abhorrent though - our kid wears clothes that are apparently up to four years bigger than her size, as do many of her class! You’d have thought maybe, due to the fact that children grow at rapidly differing rates, having ranges demarcated by some objective measurement (like, Idk, centimetres for fucking example) might be a better shout. Happily she doesn’t care, but it means that she’s quickly running out of options she actually wants because apparently now eight-year-olds should be dressing as 12-year-olds. It’s bullshit.

True. Sunak is behind the Rwanda policy though and even if some of them may privately think it’s inhumane and would be a disaster, they’re probably trying to promote an image of unity. Lack of safe and legal routes should have been a lightning rod for labour if they weren’t already moaning about the governments failure to deport people.

Conversely I remember being conscious as a kid of having to wear clothes smaller than my age. even as like an 8 year old - trying to hide labels and stuff from my peers so I didn’t get called a baby

Kids are the absolute worst

I mean if only any clothing at all seemed to have any sort of standard sizing that made sense and meant you could buy a thing and not worry it’ll be messed up somewhere.

I can only assume universal sizing is incredibly hard unless we all wear something like a toga.

Burlap sacks for all, I guess!

not sure, probably something about it being buried.

Read the wiki for Michelle Mone…her business career is quite something!

Let alone everything else! a right chancer

In her maiden speech in the House of Lords, Mone stated “I look forward to playing a full and active role in your lordships’ house”. The Times reported in 2018 that in the previous year, Mone had only attended the House of Lords on 12 % of the days in which it was sitting, missing important debates including on the Brexit bill.

Her low attendance led MSP Rona Mackay to label her the “Layabout Lady of Mayfair” and businessman Douglas Anderson, who had criticised her original appointment, called for her to resign.[44] By early 2022, Mone had made only five speeches in the House of Lords and asked 22 written questions.[45]

During the London riots in August 2011, Mone called for the army to be brought in and tweeted “People who riot, steal, cover face deserve zero human rights”

Relation of mine worked for her years ago and always said she was a terrible fucker. Looks like she called it perfectly…

Well this thread is something 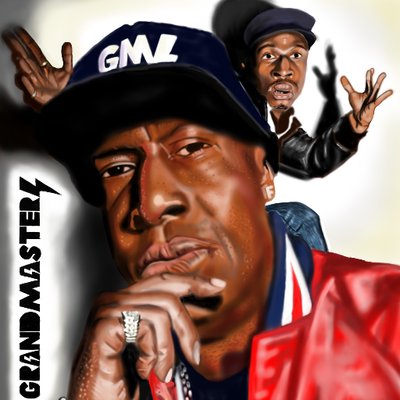 @PublicPriestley
While this PPE scandal is erupting again I'll tell you a little story and it is absolutely and 100% true. Get yourself a cup of tea - this might be one of my threads. I started a youth representation panel in 2016, I was a police officer. 1/
5 Likes
HolyCannoli 27 November 2022 09:56 #410

I am egregious online toxicity!